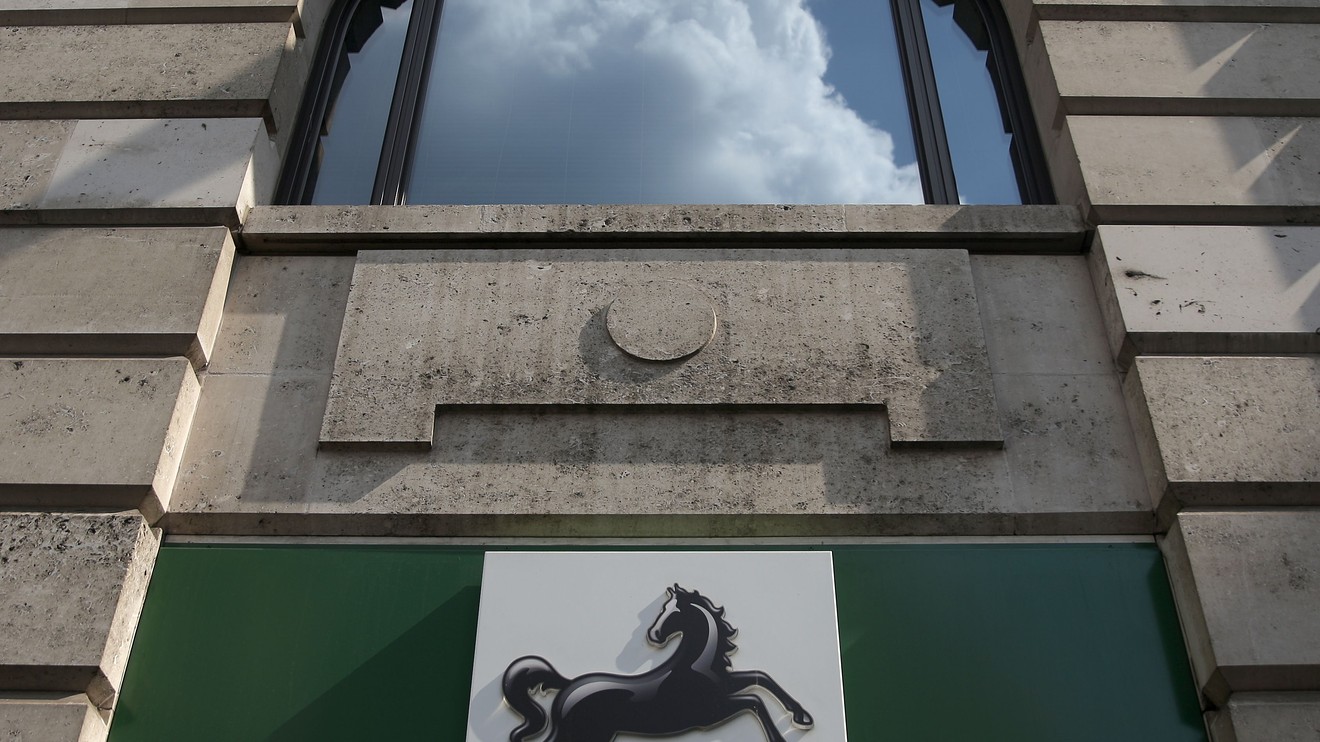 The U.K. has endured a slew of weak economic data lately, convincing many that the Bank of England will be forced to cut interest rates this month.

The biggest economic blow came with retail sales falling again in December, which has increased expectations that a rate cut is coming on January 30, notes a team of strategists led by Sean Darby, global equity strategist at Jefferies.

“Realistically, January is the only window where the BoE could deliver a rate cut as investment data is expected to be positive in Q1 [first quarter] 2020 alongside the budget which would pave the path for fiscal expansion from March 2020. Jefferies expects the BoE to stand pat,” he said.

The “macro data can surprise in terms of loan growth and rising interest rates—neither of which is in anyone’s estimates, so there is scope for an earnings surprise,” from the banks, said Darby. He notes a recent survey of company finance chiefs indicated higher capital expenditure and increased hiring plans. Within that bullish stance on U.K. equities, they like the FTSE 250 index slightly better than the FTSE 100.

Across stocks, mining names were weaker, as China is a big user of natural resources and its spreading coronavirus has rattled investors. Wuhan, considered the epicenter of the virus that has killed at least 17 people and infected hundreds, has been quarantined by Chinese officials, with no travel in or out of the city. That comes amid reports two more cities may be on lock down.

Travel-related stocks were weaker as tourist-related stocks world-wide were seeing pressure from the coronavirus, which has coincided with China’s busy holiday for travel, Lunar New Year. Shares of International Consolidated Airlines Group IAG, -3.25%  fell 2% and easyJet EZJ, -2.72%  lost 2% as well.