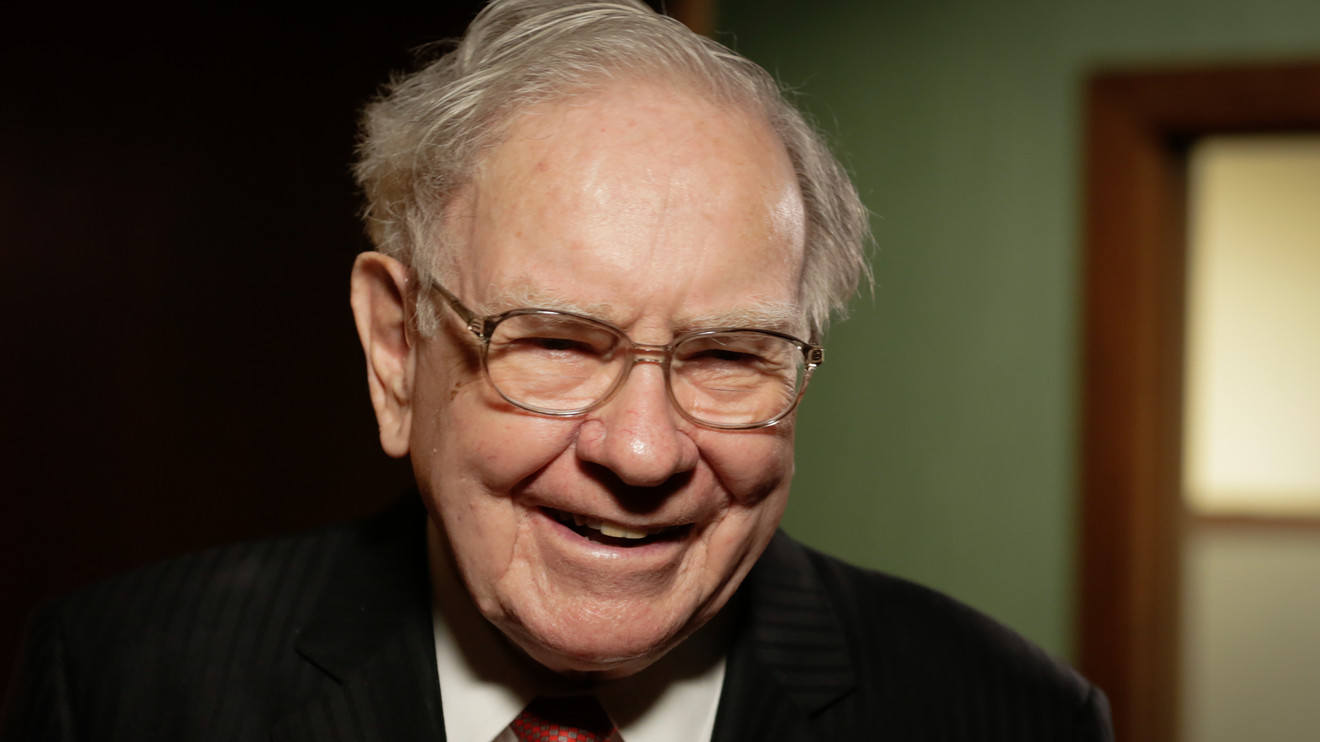 The billionaire founder and chief executive of Berkshire Hathaway Inc. BRK.B, -3.33%   has long been a fan of Apple Inc. AAPL, -4.75%  , but for years has instead relied on a cheap Samsung flip phone. Until now.

“I’m now using — not very often — the latest model” iPhone, Buffett told CNBC’s Becky Quinn on Monday during an interview, teasing that he may stomp his old phone to pieces at Berkshire’s annual meeting later this year.

Buffett said he had been given iPhones in the past — including from Apple CEO Tim Cook — but this one finally took hold.

“My flip phone is permanently gone,” Buffett said. “You’re looking at an 89-year-old guy who’s barely beginning to get with it.”

Just don’t ask him about his favorite apps. Unlike most people, “I use it as a phone,” he said.

Read: Buffett is bullish on stocks but says the market can drop 50% — is he wrong?

Buffett has long praised the tech giant. “It is an unbelievable company,” he said in 2018. Berkshire Hathaway has about a 5.7% stake in Apple, worth about $74 billion as of Dec. 31, 2019, according to Berkshire’s annual shareholders letter released Saturday.

Berkshire released its quarterly earnings report Saturday, disclosing a cash pile of $128 billion as of the end of last year. The company disclosed it had repurchased about $5 billion of its own stock, which rose just 11% in 2019, compared to the S&P 500’s SPX, -3.35%   31% total gain, including dividends — its worst underperformance since 2009.

See: Warren Buffett on buybacks, Apple, bitcoin, and the outlook for Berkshire stock