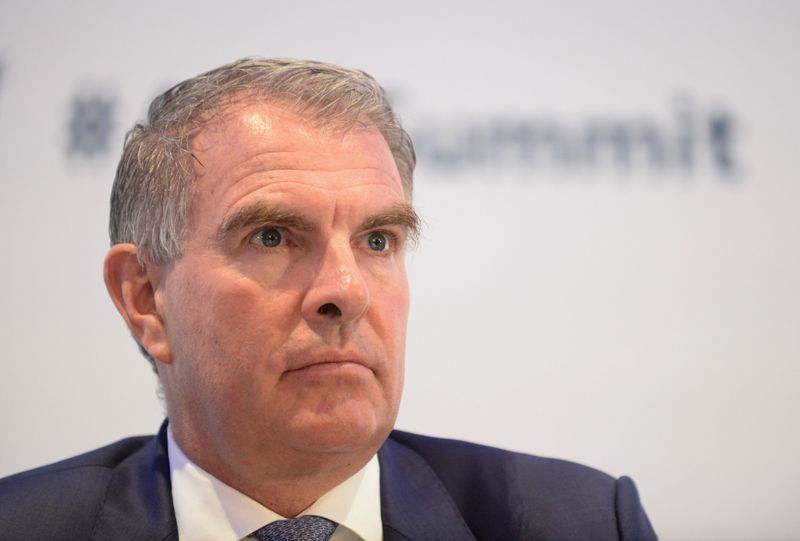 “We would rather have two healthy competitors,” Lufthansa Group Chief Executive Carsten Spohr told an aviation conference on Tuesday.

The deal would see Embraer cede 80% of its commercial arm to Boeing, but has been slowed by a European Union competition probe expected to last until the end of April.

The EU is worried that whirlwind consolidation triggered first by Canadian Bombardier’s decision to exit the market by selling a key program to Airbus (PA:), and then the integration of rival Embraer into Boeing, would leave too little choice.

But several airlines have backed the Boeing-Embraer deal, suggesting Brazil’s Embraer would not remain viable as a standalone competitor to a combination of Europe’s Airbus and the Bombardier CSeries aircraft program, now renamed A220.

Spohr said Lufthansa, which was the launch customer for the CSeries, had supported its takeover by Airbus after Bombardier ran short of funds needed to bring the 110-130-seat jet to market, and was now ready to back the Boeing-Embraer deal.