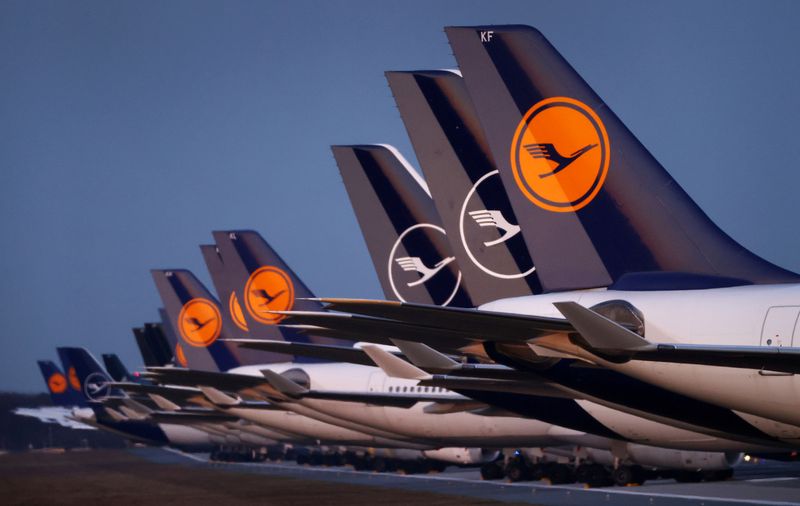 The bailout includes a non-voting capital component, known as a so-called silent participation, a secured loan, and a capital increase which may leave the German government with a shareholding of up to 25% plus one share, the company said.

Various alternatives of a capital increase are being discussed, including an increase at the nominal value of the share, if necessary after a capital cut, Lufthansa added.

Last month Reuters reported that the airline group was seeking a 9 billion euro rescue package after travel bans grounded 700 of its aircraft, leading to a 99% drop in passenger numbers.