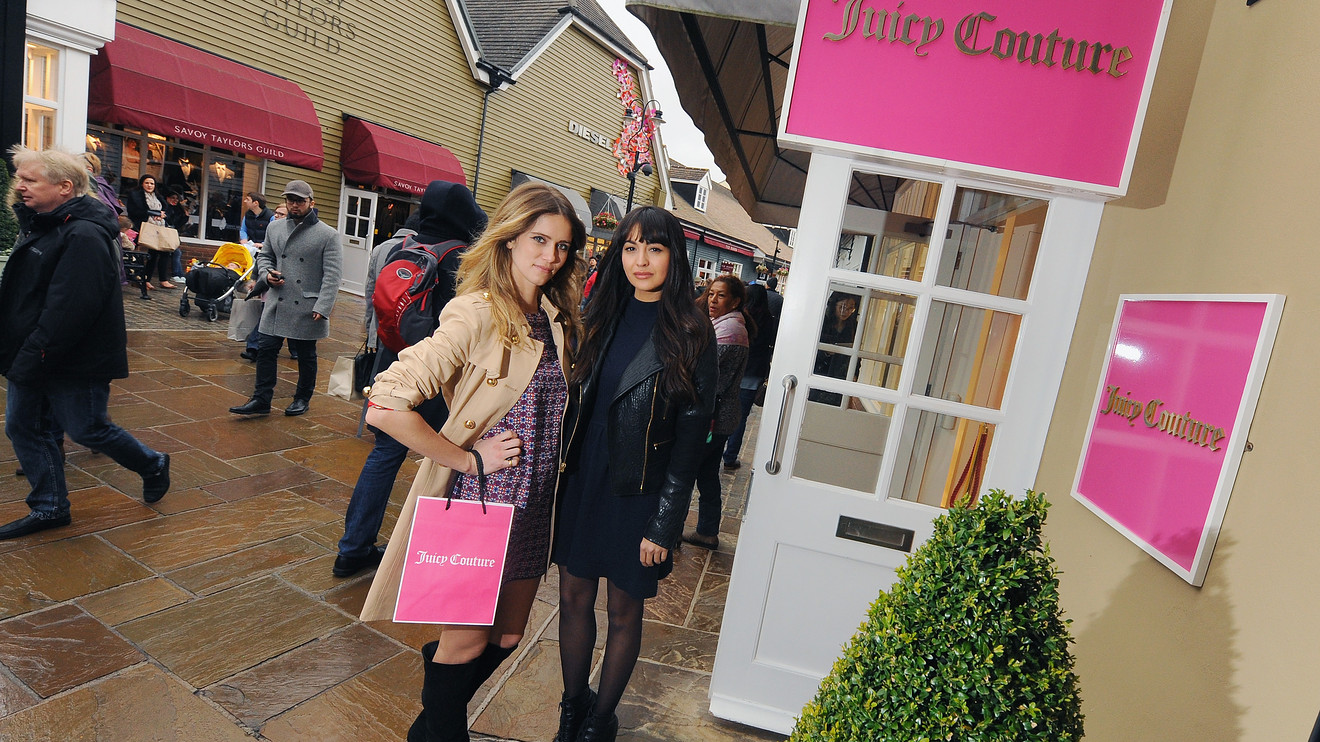 Every year millions of Chinese consumers fly into London and board a 45-minute train to the small Oxfordshire town of Bicester in search of a luxury bargain.

The stampede of shoppers come armed with empty suitcases, planning to fill them with designer items from some of the world’s best known brands.

Bicester Village, which is home to more than 160 shops from Gucci and Burberry BRBY, -2.23% to Ralph Lauren RL, -1.53% and Hugo Boss BOSS, +0.00%, attracts more than 7 million visitors a year and encapsulates the Chinese consumer obsession with luxury goods.

However the cancellation of flights between the U.K. and China amid growing fears of the global spread of the coronavirus threatens to change that.

The luxury shopping outlet, which is 50% owned by retail property giant Hammerson HMSO, -2.41%  , is the second most popular U.K. destination for Chinese tourists, behind Buckingham Palace, according to research by payment platform Alipay.

The location is so popular with Chinese visitors that onboard train announcements are read out in Mandarin as services approach the Bicester Village station.

At London Marylebone train station, staff from the high-end retail outlet wait on the platform to escort shoppers — often identifiable by their large luggage — onto the train. Chinese ministers have even made guest appearances at the shopping outlet on Lunar New Year to celebrate its success and popularity among tourists.

Celebrations were canceled this year, and the outlet’s owner Value Retail said they were closely monitoring the virus.

“In light of the recent outbreak of the coronavirus in China, we are monitoring the situation closely as well as following guidance from the World Health Organization and will be taking any measures advised by government and expert authorities,” a spokeswoman for Value Retail told MarketWatch.

Luxury retailers across the globe are highly dependent on the spending power of Chinese consumers.

Shoppers from the country spent $115 billion on luxury items at home and abroad in 2018, representing a third of the global spend, according to McKinsey & Company. The consulting firm noted that younger Chinese shoppers have a preference for affordable luxury and a tendency to travel abroad.

At the same time, Chinese tourists are splashing out more abroad — their spend increased 13% to $130 billion in 2018, according to the China Tourism Academy.

But over the next few weeks, fewer Chinese citizens will be able to travel outside of the country as more international airlines have suspended flights to and from mainland China.

British Airways on Wednesday halted flights between the U.K. and China, while Cathay Pacific, one of the most popular carriers, has also cut flights by 50% until the end of March.

Some luxury stocks have already come under pressure from ongoing protests in Hong Kong and now face further strain as concerns over the spread of the flu-like virus mount.

ING’s global head of strategy Chris Turner said it was hard to predict the impact of the virus but that the luxury sector was at risk. “Just think of the fact that for some global hotel chains or companies of luxury goods China and Greater Asia accounts already for 10-20% of their annual sales,” he said.

Citi analysts estimated the sector’s downside risk to consensus full-year revenues and earnings at 3% and 10% respectively and highlighted that the industry was much more exposed to Asia and Chinese consumption than during the SARS outbreak.

Burberry, which is one of the largest stores in Bicester Village, said last week its Asia sales had been hit by unrest in Hong Kong. Shares have now slipped 14% over the past two weeks.

LVMH Moët Hennessy Louis Vuitton LVMH, -0.14%, which owns high-end jeweler Tiffany’s and is a firm favorite among Chinese shoppers, has seen its stock fall 9% since Jan. 17 despite record results earlier this week. LVMH’s flagship store in Paris attracts around 37 million shoppers a year.