Home
Stocks
Macy’s stores at risk of closing drive an average of 80% less sales than ‘Growth’ stores: JPMorgan
Prev Article Next Article
This post was originally published on this site 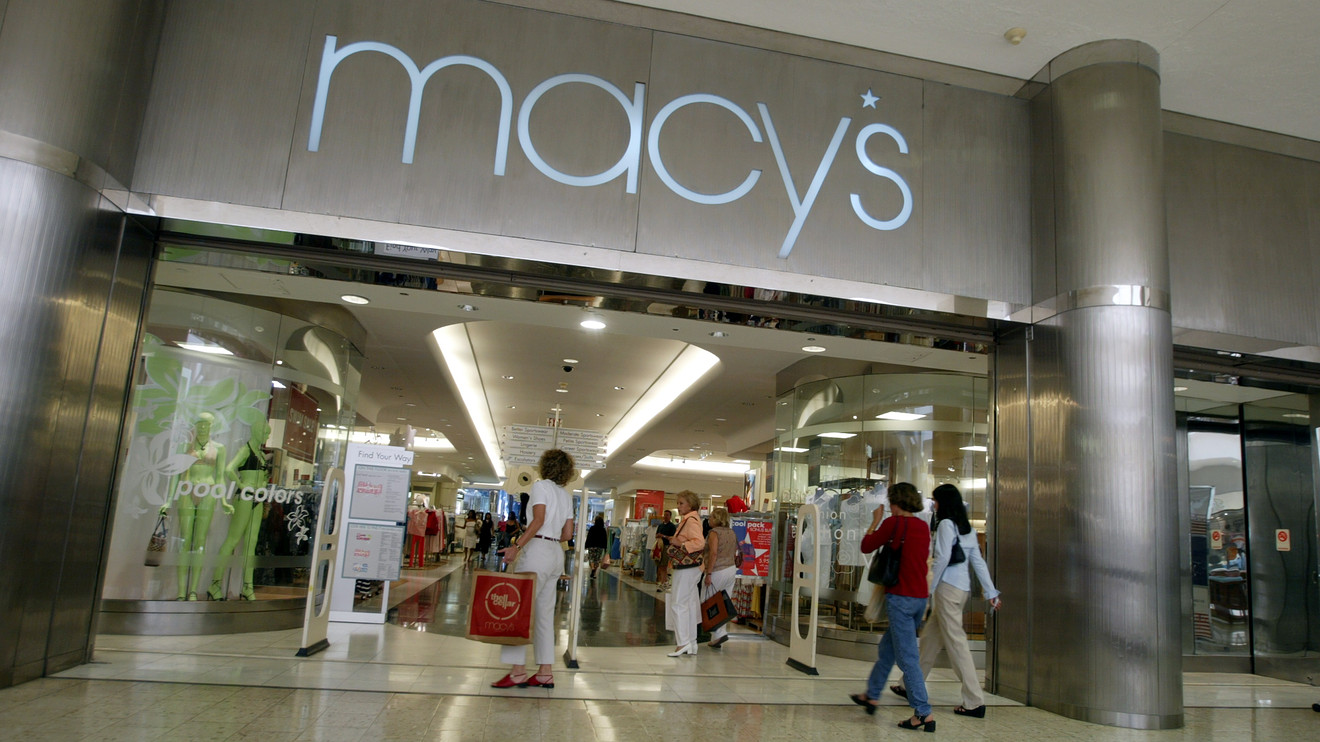 Macy’s Inc. announced on Tuesday that it will close about 125 underperforming stores over the next three years, and figures provided by JPMorgan analysts indicate just how unproductive those locations are the chopping block actually are.

After hours Tuesday and ahead of the struggling department store’s investor event on Wednesday, Macy’s M, +5.95%  announced a turnaround strategy called “Polaris” that would include a number of steps, including a more curated merchandise selection and changes to the $6 billion digital business, including a relocation of the e-commerce headquarters to New York City from San Francisco.

The company will also reduce headcount of the corporate and support staffs by 9%, or 2,000 jobs. This doesn’t include jobs that will be lost to store closures and staff adjustments in remaining stores.

One hundred more stores will get the “Growth treatment” in 2020. Macy’s announced plans to close nearly 30 stores in January.

Analysts think the Growth 250 stores will ring up more than 75% of Macy’s brick-and-mortar sales by the end of fiscal 2022, though they will account for just 55% of Macy’s fleet.

Macy’s operates about 680 stores that are either a Macy’s or Bloomingdale’s location, and another 190 stores under the Bloomingdale’s The Outlet, Bluemercury or Macy’s Backstage banners.

While the plan sounds dramatic, the time for a big change had come.

Also: J.C. Penney, Macy’s and other department stores don’t have many more season left for a turnaround, analyst says

“Following a weak 2019, department stores must radically accelerate changes to their format and product offering in 2020,” wrote Moody’s analysts led by Christina Boni, a vice president with the group, in a report published Jan. 15.

“The sector heavily underperformed the broader retail industry in 2019, despite continued investments and offering updates.”

Macy’s is scheduled to report fourth-quarter earnings on Feb. 25.

Even with the anticipated changes, experts say there’s more to be desired.

“There’s got to be some value for why you’d go to a Macy’s,” said Stephen Beck, founder of cg42, a management consulting firm. “Historically it was quality and variety. Now you can get quality at a lot of different places and variety can be had at home at your fingertips.”

Instead, the retailer should be asking who they’re serving and why they would go to Macy’s.

See: Another sign of the retail-pocalypse as e-commerce ETF overtakes one that tracks bricks and mortar

“Until they answer those questions, I think you’ll continue to see them struggle,” Beck said.

The more localized focus is a strategy being employed by another department-store retailer, Nordstrom Inc. JWN, +5.64%  . Target Corp. TGT, +2.01%   has also added small-format stores to its lineup.

“The work for Macy’s today is to figure out how to bring the community aspect to their customers in a way that is not a mall flagship. How to translate the history and tradition to modern times,” said Shelly Socol, chief executive of One Rockwell, an e-commerce agency serving lifestyle brands.

Making deep cuts is also a good idea because it’ll allow the company to take a few necessary risks, according to Jonathan Treiber, chief executive of RevTrax, a platform that manages special offers and discounts.

“The bigger issue is whether Macy’s needs a rebrand and whether Macy’s will carry brand value for those marketplace participants, or will the Macy’s brand be a deterrent for upstart brands to want to get involved,” he said.

On the bright side, he notes that Macy’s isn’t weighed down by debt in the same way that a lot of troubled retailers are. Moody’s backs that up.

“Macy’s has continued to pursue a conservative financial policy by reducing debt by in excess of $2.7 billion in the past three years, which has provided support to its credit profile in the face of weakening operating performance,” Moody’s Boni said in a Wednesday morning comment.