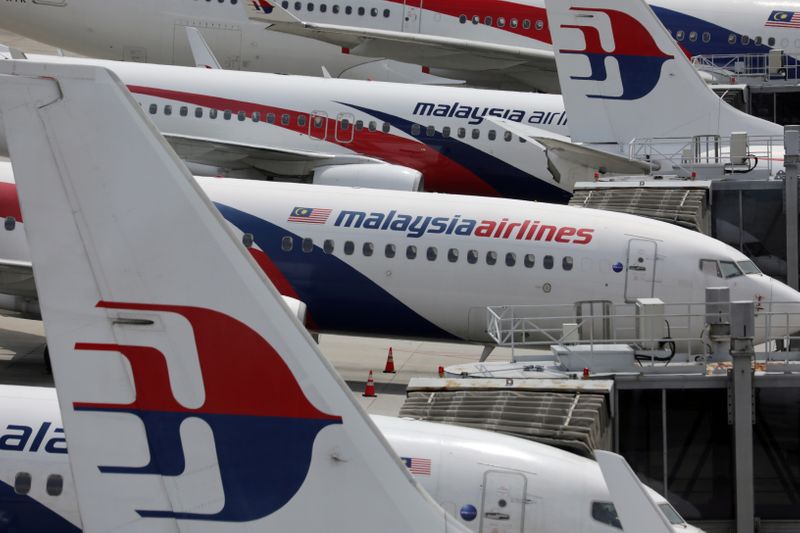 SINGAPORE (Reuters) – Malaysia Airlines’ parent firm is still holding negotiations with lessors and creditors over a restructuring plan to keep the airline afloat, but the talks are taking “longer than expected”, according to a staff memo seen by Reuters.

“The negotiations are still ongoing and taking longer than the planned timeline, but we are gaining encouraging traction from the lessors and creditors thus far,” Izham Ismail, CEO of Malaysia Airlines and group CEO of parent firm Malaysia Aviation Group, said in a memo to staff on Oct 16.

In response to a Reuters query, Malaysia Aviation Group, owned by state fund Khazanah, said in an email on Saturday that it is “continuing discussions with creditors on its ongoing restructuring exercise”.

Malaysia’s national airline is seeking to restructure its business after the coronavirus pandemic forced it to slash its operations.

Reuters reported last week that a group of lessors had rejected the restructuring plan that involved steep discounts, bringing the carrier closer to a showdown over its future.

In the memo to staff, Ismail assured them that Malaysian Aviation Group’s restructuring exercise “is still work in progress.”