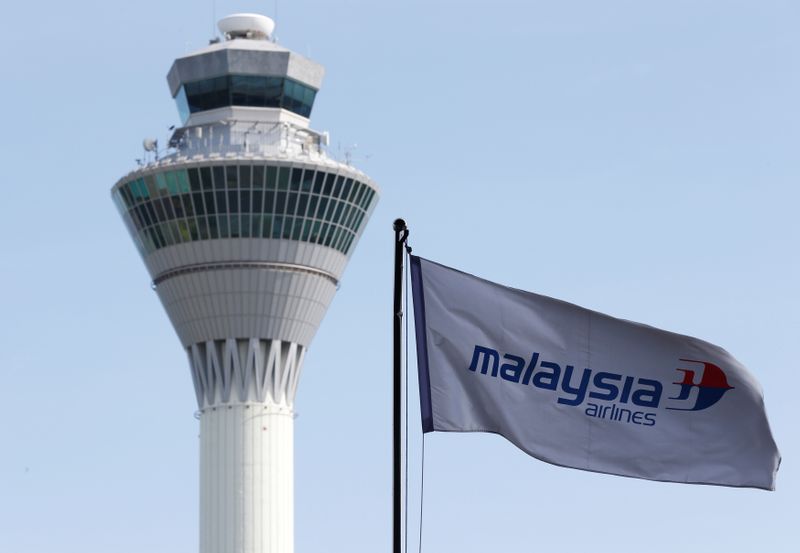 In its first comments since the FAA downgrade, the Malaysian Aviation Commission (MAVCOM) said it was concerned its carriers would suffer the same fate as Thailand when it was downgraded by the FAA in 2015 https://www.reuters.com/article/us-thailand-aviation/china-japan-south-korea-halt-thai-air-route-expansion-on-safety-concerns-idUSKBN0MQ1ZM20150330.

China, South Korea and Japan all stopped Thailand-based airlines from flying charters and new routes because of safety concerns raised by the International Civil Aviation Organization, which was followed by the FAA downgrade.

MAVCOM Chief Operating Officer Azmir Zain said Malaysian carriers could lose as much as 4 billion ringgit ($966 million), or 24% of their revenue a year, if China, Japan and South Korea took the same restrictive steps against them.

Azmir said that MAVCOM had yet to hear from the three countries about any action they might take.

Azmir also cast doubt over claims by the Malaysian government that it would be able to regain the top FAA category in 12 months, noting that Thailand had yet to restore its rating and the Philippines took six years to return to Category 1 following its own downgrade.

The FAA’s safety ratings do not affect existing flights.