Home
Market
Malaysia regulator to probe if AirAsia broke rules in Airbus deals
Prev Article Next Article
This post was originally published on this sitehttps://i-invdn-com.akamaized.net/trkd-images/LYNXMPEG1108L_L.jpg 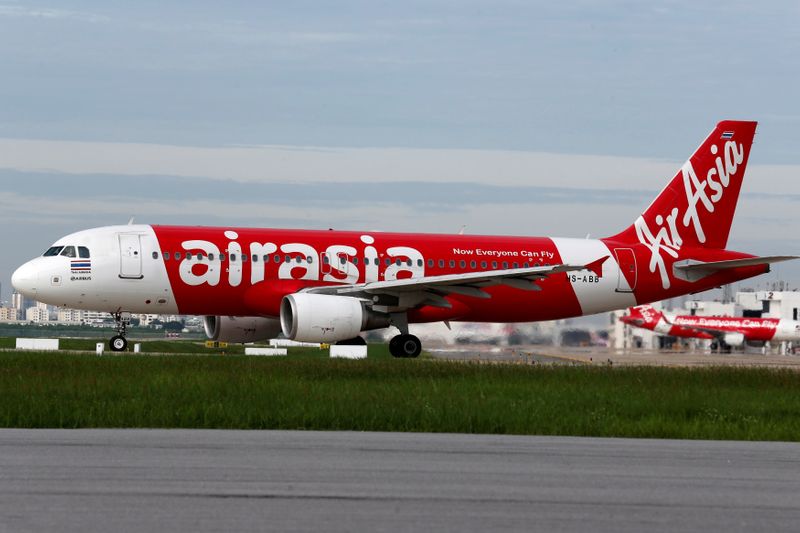 The allegations came to light on Friday when Airbus agreed to a record $4 billion settlement with France, Britain and the United States. Prosecutors said it had bribed public officials and hidden payments as part of a pattern of worldwide corruption.

Britain’s Serious Fraud Office (SFO) said on Friday that between October 2013 and January 2015, Airbus’s then-parent EADS paid $50 million to sponsor a sports team that was jointly owned by two people described as AirAsia Executive 1 and Executive 2.

The SFO said the executives were rewarded for an aircraft order from Airbus, an allegation AirAsia denied late on Saturday.

“The Securities Commission Malaysia will examine the allegations and review all available evidence to determine if there is any breach of securities laws,” Syed Zaid Albar, the regulator’s chairman, said in a statement.

Directors who act with the intent to cause wrongful loss to their listed firms can face jail or fines, he said.

Malaysia’s anti-graft agency has already launched a separate investigation into the allegations.

AirAsia said in its Saturday statement that it had not been involved with the SFO’s investigation of Airbus or given any opportunity to provide clarification. It denied any wrongdoing.

Reached for comment by Reuters on Sunday, the company pointed to the statement that said it would fully cooperate with “relevant authorities where required”. Airbus said it had no comment.