Home
Market
Malaysia's Malindo Air asks staff to take up to 50% pay cut to cushion coronavirus blow
Prev Article Next Article
This post was originally published on this sitehttps://i-invdn-com.akamaized.net/news/LYNXNPEC690Z4_M.jpg 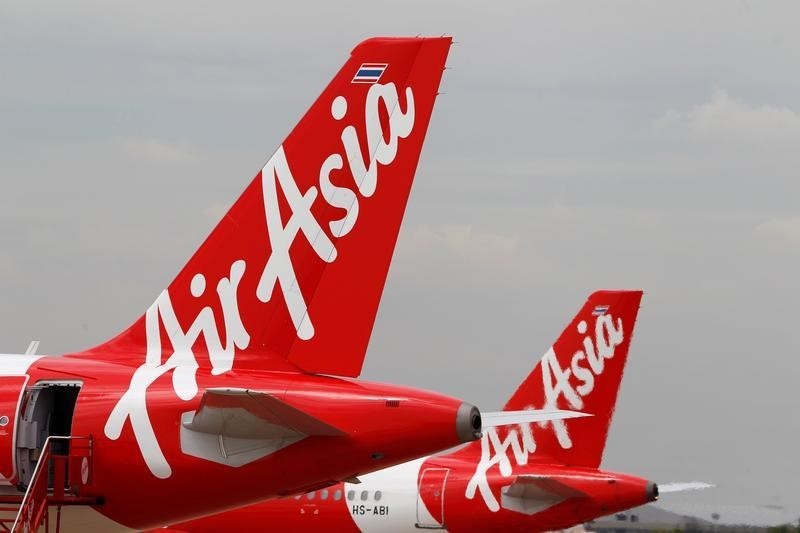 KUALA LUMPUR (Reuters) – Malindo Air has ordered its staff to take up to a 50% pay cut and two weeks unpaid leave as the coroanvirus epidemic hurts air travel demand and the broader industry, according to a memo sighted by Reuters.

In a company-wide memo sent on Friday, chief executive officer Mushafiz Mustafa Bakri said the airlines have implemented several measures to cope with the revenue shortfall, including suspending flights, appealing to suppliers to defer payments, and asking staff to volunteer for unpaid leave.

“With a heavy heart, with not much of any further concrete options, we are now left with no choice but to ask each one of you to take a pay cut of your basic pay of up to 50% for the next several months until normalcy returns,” Mushafiz said in the memo.

As part of the pay cut, employees were asked to reduce their number of working days by up to 15 days a month.

Malindo Air, the Malaysian arm of Indonesia’s Lion Air, did not immediately respond to requests for comment.

Airlines around the world have halted flights and launched promotional campaigns to boost demand to trouble-free routes after the spread of the coronavirus, which originated late last year in China and have now infected over 100,000 people worldwide in a massive blow to businesses.

AirAsia X said last month its ticket sales to Japan, Korea and Australia were impacted but the Chinese market was hit the hardest by the virus outbreak.