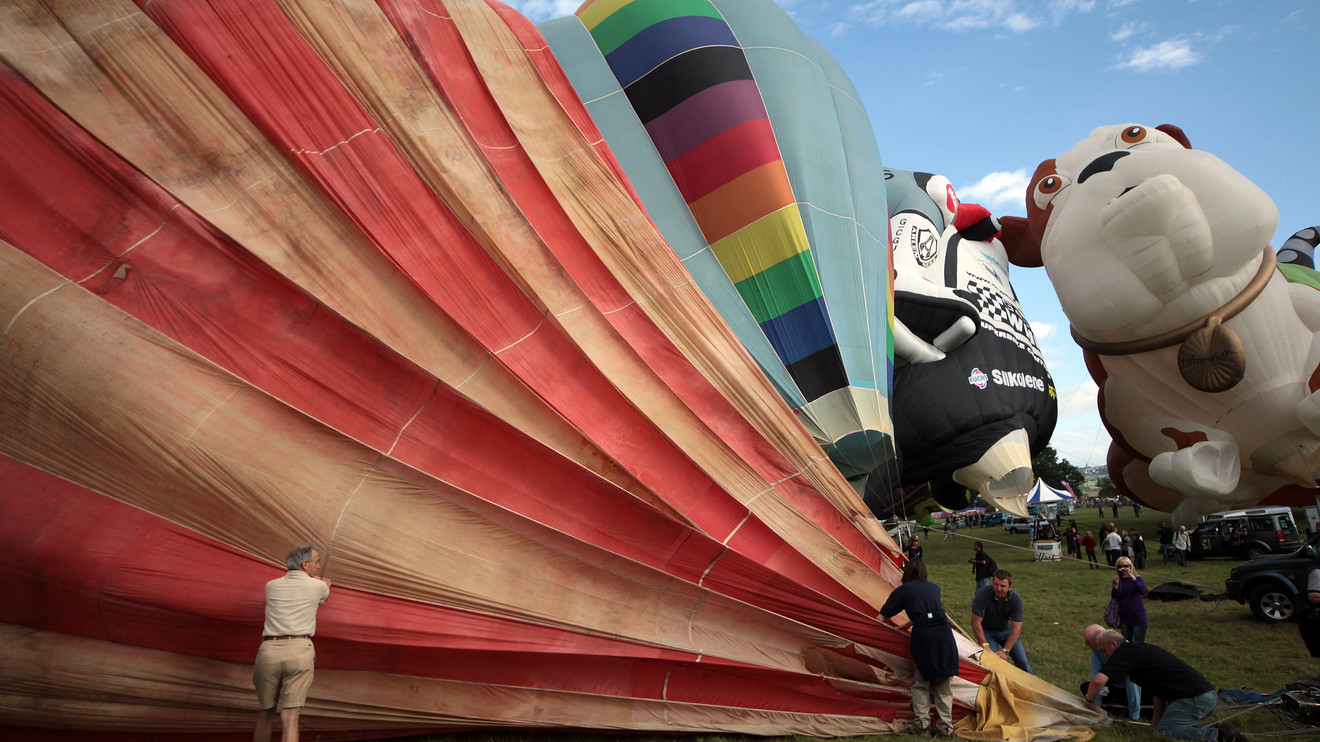 The coronavirus stemming from Wuhan, China, is being blamed for the stock market’s plunge, which took nearly a thousand points off the Dow Jones Industrial Average on Monday. That was in addition to the Dow’s 200-point-plus drop Friday.

The fast-spreading virus deserves plenty of blame for the deaths and havoc it’s wreaking around the world. Nevertheless, when it comes to the U.S. stock market, the virus probably is the straw that broke the camel’s back.

The stock market would have found a reason to fall even if the coronavirus outbreak had never happened.

That’s because, as I pointed out three weeks ago, the stock market has been suffering from excessive bullishness. The market typically struggles in the wake of such enthusiasm, according to contrarian analysis. It is likely, therefore, that the market still would have found a reason to fall even if the coronavirus outbreak had never happened.

Consider the two sentiment indices I maintain, both of which are derived from the recommended equity-exposure levels among several dozen market timers that I monitor on a regular basis. One of them is the Hulbert Nasdaq Newsletter Sentiment Index; it reflects the average among market-timers who focus on the Nasdaq market COMP, -3.71%  in particular. It is currently higher than 83% of all other daily readings since 2000, which is how far back data extend. (See the accompanying chart at the top of this article.)

The second of my two sentiment indices is the Hulbert Stock Newsletter Sentiment Index; it reflects the average among market timers who focus on the broad market as represented by the S&P 500 SPX, -3.35%. Though it is less inflated than my other index, it is still higher than 57% of readings since 2000.

An analysis of the past two decades suggests that the average market timer will become a lot less bullish by the time the market’s correction has run its course. To appreciate how much more bearish, I focused on all days since 2000 in which the timers on average were as bullish as they are today (as measured by a combination of both of my sentiment indices). At some point over the three months subsequent to those days, the average market timer’s recommended exposure level was 40 percentage points lower than it is today.

Sometimes this 40-percentage-point reduction in exposure occurred quickly, and sometimes it took place over several weeks. The contrarian consequences for the market are quite different depending on which. So the next several days will be key.

If the market timers quickly throw in the towel and jump on the bearish bandwagon, then the correction is likely to be less severe — since a robust “wall of worry” would get quickly rebuilt. If the timers instead stubbornly hold on to their bullishness in the face of the decline, then contrarian analysis would suggest a longer and deeper correction as the market slides down a “slope of hope.”

In the meantime, contrarians can sit back and wait for the market to tell its story in its own timing. Stay tuned!

Mark Hulbert is a regular contributor to MarketWatch. His Hulbert Ratings tracks investment newsletters that pay a flat fee to be audited. He can be reached at mark@hulbertratings.com.