Home
Stocks
Market Extra: Are ‘shadow’ credit-ratings helping curb conflicts of interest in bond ratings? The SEC wants to know
Prev Article Next Article
This post was originally published on this site 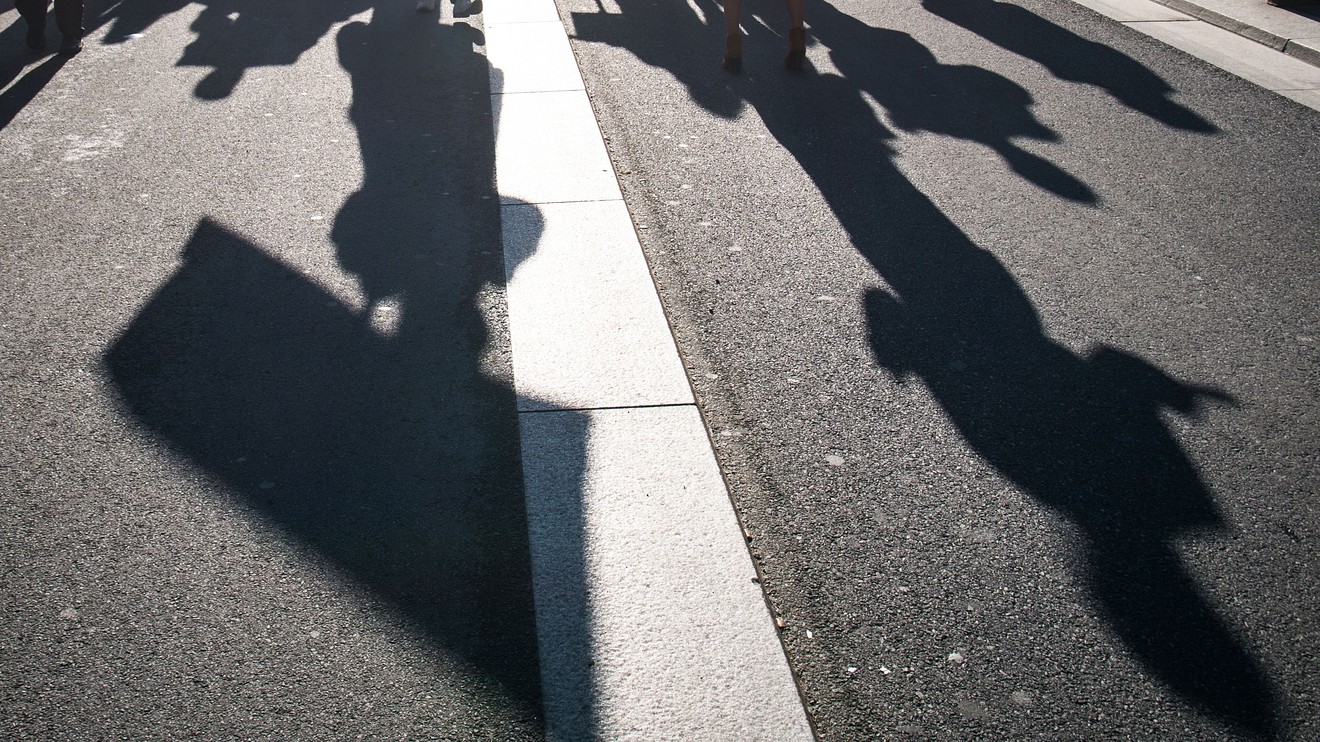 The U.S. Securities and Exchange Commission’s Office of Credit Ratings wants to hear from the bond market about whether a crisis-era rule to curb ratings shopping is working.

Jessica Kane, an SEC director in the Office of Credit Ratings, on Monday called on attendees at a bond-market gathering in Las Vegas for insights into the effectiveness of an 11-year-old rule that encourages credit-rating agencies to offer “shadow” ratings, or critiques of grades supplied by their peers.

The rule, called 17g-5(a)(3), was adopted in the wake of the 2007-’08 global financial crisis and aims to provide bond buyers with “more credit views” and to potentially identify “ratings that may have been influenced by the issuer-pay conflict of interest,” Kane said, in a speech delivered during the Structured Finance Association’s annual gathering.

“While we have received some input over time on the rule’s effectiveness, I welcome input and engagement from all interested parties on this issue,” Kane said. “For example: Is the rule fulfilling its intended purpose?”

Lawmakers have turned up the heat recently on the SEC to show it has beefed up oversight of the credit-ratings industry since the financial crisis, particularly amid rising concerns that bond ratings in some sectors might be too rosy, again.

See: Bipartisan support has grown in recent months for the SEC to bolster its checks of the credit-ratings industry.

The AAA-ratings bracket for corporate, sovereign and asset-backed bonds is meant to signify a relatively low investment risk, while grades of D point to default.

But credit-rating agencies came under fire more than a decade ago for supplying top grades to complex bond offerings of risky subprime mortgages, and related derivative securities, that fell apart once the housing market crashed — and millions of borrowers ended up in foreclosure.

The “shadow” ratings rule was designed to give credit-rating analysts the chance to offer dissenting views on bond deals they were not hired to rate, ostensibly free of any sway that bond issuers might exert, since they pay for credit ratings.

Fitch Ratings has been one of the more prolific issuers of “shadow” ratings since the rule was put in place, providing a total of 55 such opinions as of late January, according to tally of its actions supplied to MarketWatch.

The SEC’s Office of Credit Ratings underscored Fitch’s flurry of activity as a positive development in January in its annual report to Congress.

Several rules have been adopted to bring more transparency and accountability to the bond rating business, but the one allowing for “shadow” ratings currently applies only to the segment of the bond market where billions of dollars’ worth of auto loans, student debt, mortgages and the like are sliced and diced into bonds each year.

Meanwhile, the SEC’s Fixed Income Market Structure Advisory Committee said earlier this month that it has begun to explore other options than the issuer-pay model for credit ratings, as a way to temper known conflicts.

Kane said that much already has been done under the SEC’s expanded oversight in recent years, but also said ongoing industry checks were warranted.

“In the span of fifteen years, the credit rating industry has gone from being largely unregulated to being subject to a robust disclosure and examination regulatory regime,” she said. “We are, however, mindful that we must be ever vigilant.”