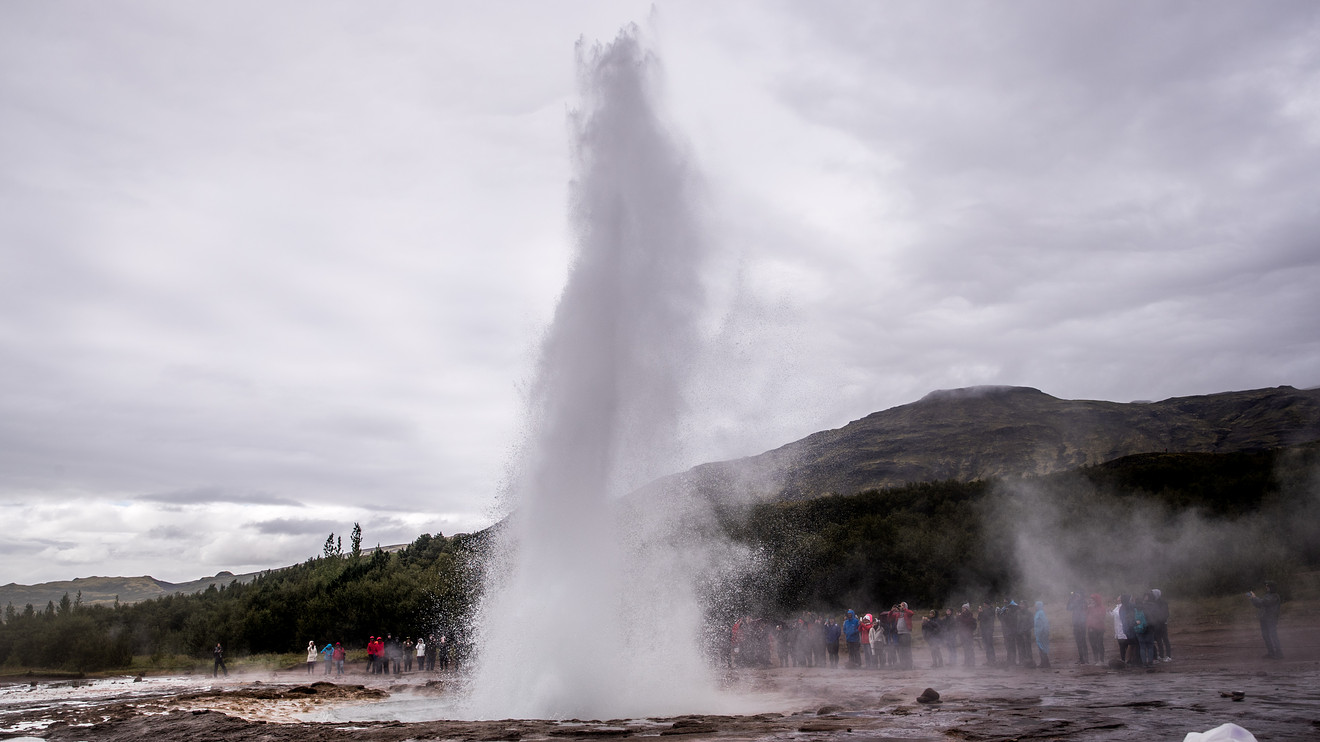 After hundreds of billions of bond purchases, there finally are some early signs that the Federal Reserve’s herculean measures to restore liquidity in the $18 trillion Treasurys market could be making progress.

Market participants pointed to how government bonds were gaining in price as stocks sold off at the end of last week, as a positive sign that there was more two-way trading in a market that had been slammed by indiscriminate selling.

Yet, the biggest part of the market, the so-called “off-the-run” segment, is still “trading very poorly,” said Stephen Stanley, Amherst Pierpont’s chief economist, on Monday in a MarketWatch interview.

“You can find liquidity in active issues, but nothing in off-the-run,” he said, adding that’s right where the Fed has been buying bonds to “sop up a lot of supply that people don’t want.”

“They’re helping, but I wouldn’t say it’s anywhere back to normal.”

See: These are the dysfunctions in the U.S. bond market that will lead the Fed to buy at least $500 billion of Treasurys

Amherst Pierpoint is one of two dozen Wall Street firms that are so-called “primary dealers,” in the Treasury debt market.

Several of the Fed’s rescue efforts, including its bond-buying program, aims to free up space on broker-dealers’ balance sheets, enabling them to fulfil their role as middlemen in the buying and selling of securities.

“That’s a lot of really encouraging stuff,” said Tom Graff, head of fixed-income at Brown Advisory, in an interview, about early progress, at least in terms of bolstering asset prices. “We’re in an unusual time where you want to see Treasurys rising in price because it indicates maybe those dealer balance sheets are little bit more right-sized and people aren’t selling everything.”

Though lower yields do point to lower expectations for economic growth and inflation, in this case, it also indicates that government bonds were moving back in line with their usual behavior, said Graff.

Earlier last week, bonds have sometimes sold off in sync with stocks, a strange response that goes against the widely held belief that government paper would serve as insurance against a broader fall in risk assets.

Read: Why are bonds failing to act like a safe-haven as stocks sell off ?

One popular explanation for the spasms of selling in the bond-market, despite the expected demand shock from the coronavirus, is that sellers have been acting on their own imperatives and not on economic fundamentals.

For example, highly leveraged hedge funds liquidating their holdings of Treasurys to avoid losses and mutual funds selling their bonds to deal with redemptions have been cited as potential suspects.

Check out: Investors pull record $108 billion out of bond funds this week

On the other hand, broker-dealers have been pretty unwilling to buy securities as their own balance sheets are filled with government paper. The hope is that the Fed’s bond-buying will free up space in their inventories to start snapping up older and less actively traded Treasurys that have been avoided by dealers due to the difficulty of finding a buyer for the securities.

And the Fed is not letting up on its asset purchases. The U.S. central bank on Monday pledged to buy an unlimited amount of Treasurys and mortgage-backed securities.

Thanks to the Fed’s actions, the constraints faced by dealers were “moving towards a better direction,” Gang Hu, managing director of WinShore Capital Partners, told MarketWatch.

His fixed-income hedge fund makes use of strategies betting on the convergence of the most traded and least traded Treasury securities, but has seen some pain due to the persistent dislocations in the U.S. bond market. Hu said he felt renewed confidence that the Fed’s extraordinary interventions to support short-term funding markets and the government bond market would support his wagers.

“With the Fed at your back, trading will start to normalize,” he said.

Hu pointed out that the 10-year Treasury inflation-protected security (TIPS), one of the less liquid debt issued by the U.S. government, rallied substantially at the end of last week.

The yield for the newest issue for the 10-year TIPs bond saw its yield fall nearly 60 basis points to around 0.10% by the end of Friday, Tradeweb data show.

Yet it may take some time before Treasurys trading sees a complete return to normal business.

Analysts at JP Morgan said market depth, the ability of the market to absorb a large buy or sell order, without seeing a change in price, has deteriorated to its 2008 crisis lows.

This is because high-frequency traders that support a majority of the trading volume in government bonds have rolled back their activities in the face of the market volatility.