Home
Stocks
Market Extra: Global bond-markets are setting records. Here’s where they stand
Prev Article Next Article
This post was originally published on this site 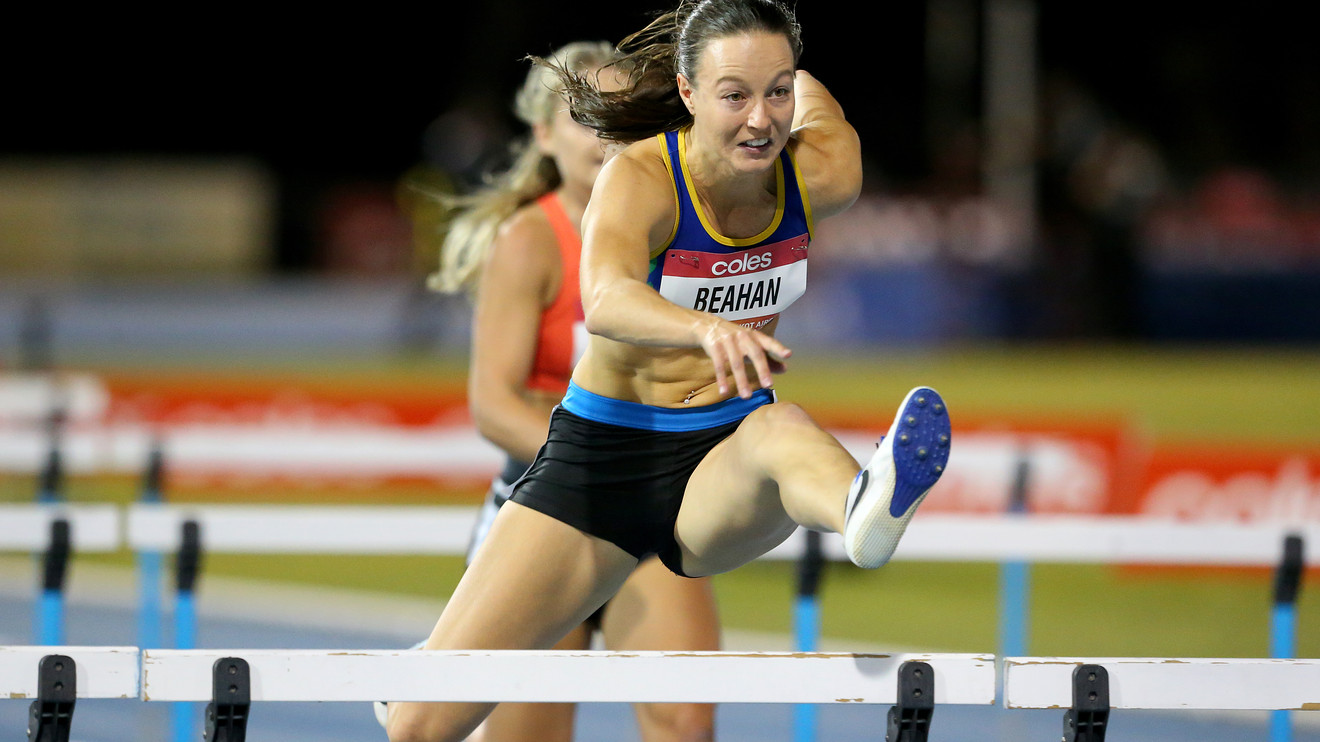 The overwhelming uncertainty around the ultimate economic impact of the COVID-19 epidemic making its way across the world, has sent investors diving into cover.

The chief beneficiary of this demand for safety has been government bonds even as the interest earned from holding such paper looks increasingly meager to savers, pension funds and insurance companies.

See: What’s next for the 10-year Treasury? Wall Street has no more idea than you do

Here’s a roundup of the record-setting bond-market moves that is drawing the attention of investors: