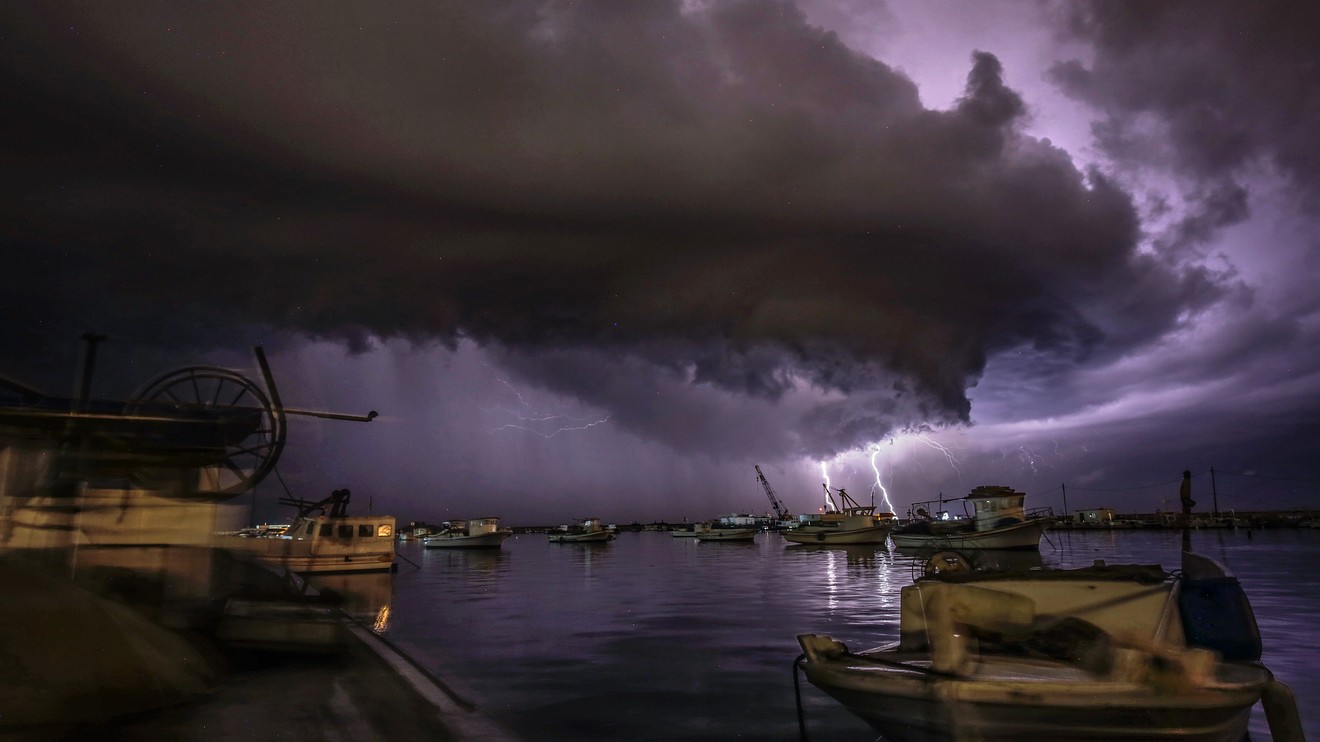 A global “flight to safety” was in effect Monday, pushing up traditional havens including gold, Treasurys and the Swiss franc, as stocks and other assets viewed as risky sold off sharply on fears the spread of COVID-19 outside of China could put a crimp in global economic growth.

Investors also piled into Treasurys, sending yields, which trade in the opposite direction of price, falling sharply.

Analysts warned that knee-jerk reactions can be overdone, but also noted that sentiment around the spread of the viral outbreak is driving trade across markets at present and is likely to continue to dominate price action at least in the near future.

“It’s difficult to imagine a scenario with a compelling ‘all clear’ on the COVID-19 virus in the near term, but things can/will get much worse before getting better. That asymmetry will govern trading conditions this week and makes it difficult to sustain any cheapening in safe-havens,” said Ian Lyngen, head of U.S. rates strategy at BMO Capital Markets, in a Monday note.

Action in currencies was relatively calm, with the U.S. dollar continuing to more than hold its own, with the ICE U.S. Dollar Index DXY, +0.33%, a measure of the U.S. currency against six major rivals, up 0.3% at 99.577, pushing back toward the nearly three-year high seen last week.

The Swiss franc, which has a long-lived reputation as a haven during periods of financial market turmoil, added to recent gains to edge to a more-than-four-year high versus the euro EURCHF, -0.1602%. The shared eurozone currency, meanwhile, took a hit as the spread of the coronavirus in Italy sent the country’s benchmark stock index I945, -5.13%  down more than 4% and pushed Italian yields higher as investors sold government paper.

Analysts said the Japanese yen has seen its haven-related luster suffer in part due to fears about country’s proximity to China and perceived increased vulnerability to an economic hit from the spread of COVID-19. The yen did find some support Monday, however, with the U.S. dollar USDJPY, -0.27%  falling 0.2% to ¥111.33. The dollar remains up around 2.8% versus the yen so far in February, however.

Meanwhile, the interplay between havens and other assets also remains crucial. Gains for gold, for example, are likely driven in part by expectations that central bankers will move to further cut interest rates, pressing down yields of U.S. Treasury and so-called core European government bonds. Low or in some cases negative, bond yields reduce or remove the opportunity cost of holding a nonyielding asset like gold.

“Gold is no doubt rising in anticipation of further declines in interest rates as central banks apply what monetary medicine they can to economies hit by the COVID-19 virus,” Gittler wrote. “The fact that the U.S. long bond started trading with a 1-handle again last week shows how this assumption is permeating markets. It’s likely to boost gold further, in my view.”