Home
Stocks
Market Extra: Here are 5 reasons the stock market is having its worst decline since 2008, and only one of them is the coronavirus
Prev Article Next Article
This post was originally published on this site 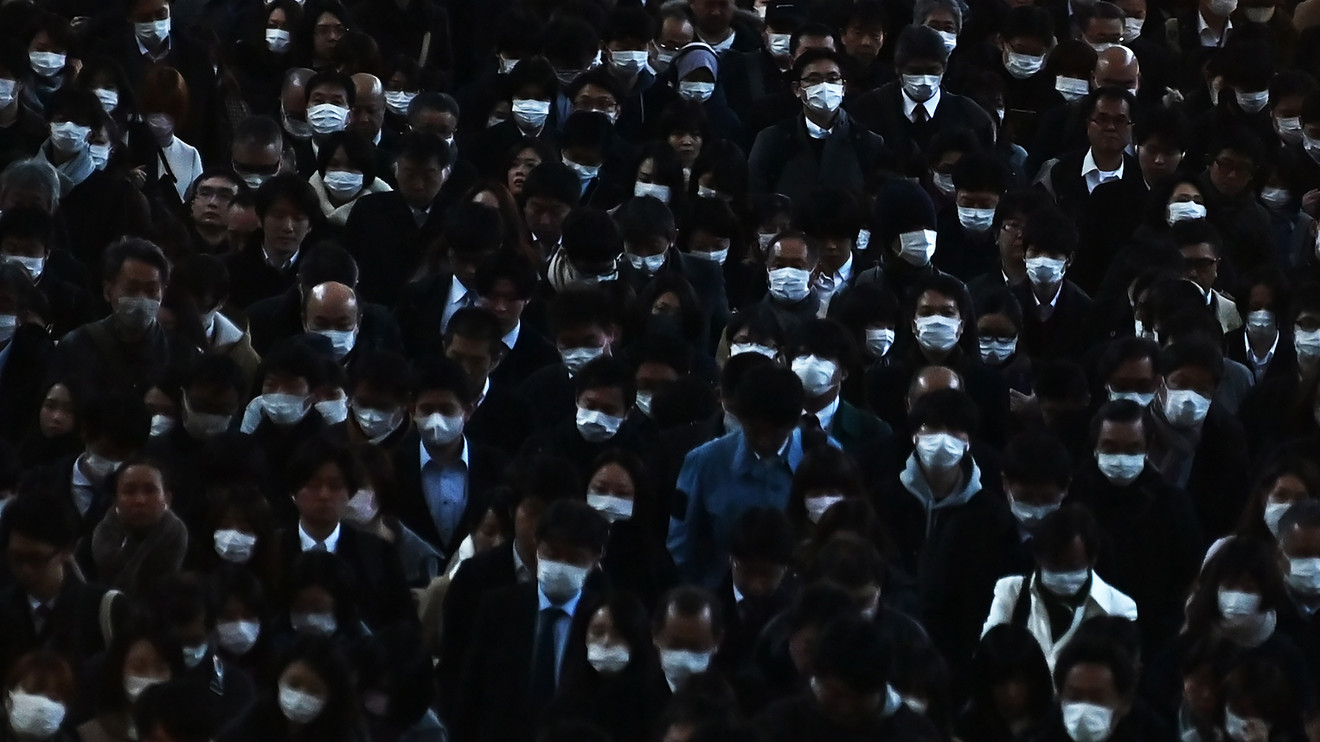 The U.S. stock-market rally has unraveled, with a period of historic gains coming to a screeching halt, as fear that the coronavirus epidemic may reach America rattles Wall Street.

The Dow Jones Industrial Average DJIA, -4.42% fell into correction on Thursday, widely defined as a drop of at least 10%, but no more than 20%, from a recent peak. The S&P 500 index and the Nasdaq Composite indexes all joined the blue chips in correction territory.

However, it is the speed at which the indexes fell into these conditions that has surprised investors and some experts on Wall Street. It was the fastest decline into correction for the Dow, 10 sessions, since the nine-session slump into correction on Feb. 8, 2018.

Thursday’s declines also put all three equity indexes on pace for their worst weeks since the 2008 financial crisis.

Here’s are 5 reasons that the market is falling:

Fear of the COVID-19 disease infecting the U.S. is intensifying. The illness derived from the novel coronavirus, SARS-COV-2, which originated in Wuhan, China, late last year, is starting to affect global trade and travel and taking a bite out of confidence about earnings and economic growth.

Seven days ago, Goldman Sachs chief global equity strategist Peter Oppenheimer told clients that “in the nearer term…we believe the greater risk is that the impact of the coronavirus on earnings may well be underestimated in current stock prices, suggesting that the risks of a correction are high.”

Goldman made a similar call on Thursday, this time from strategist David Kostin, saying there would be no earnings growth in 2020.

Risks have intensified since Dr. Nancy Messonnier, director of the National Center for Immunization and Respiratory Diseases at the Centers for Disease Control and Prevention, said on Tuesday that “the disruption of daily life might be severe.”

President Donald Trump’s coronavirus news conference on Wednesday failed to provide investors with much comfort, mostly because it is difficult to predict how the virus will play out here and elsewhere.

The World Health Organization hasn’t declared the viral infection a pandemic, but the disease, from the family of viruses known as SARS, or severe acute respiratory syndrome, has sickened people in China, South Korea, Japan, Malaysia, Italy and Iran. And according to Reuters, Austria, Spain, Croatia and Switzerland have also confirmed their first cases.

The virus has virtually crippled swaths of manufacturing in China, the world’s second-largest economy, and the country is a big buyer of products and services from other countries. U.S. technology companies such as Apple Inc. AAPL, -6.54% depend on Chinese supplies.

Read: Why a ‘supply shock’ is biggest stock-market worry as viral outbreak continues

Investors don’t know how long the outbreak will last, and it is too early to determine to what degree it will hurt corporate earnings, but a number of companies, including Hasbro Inc. HAS, -3.62%, HP Inc. HPQ, -3.65% and Mastercard Inc. MA, -4.10%, have already said that they think it will.

Check out: What Apple, Microsoft, Nike and other U.S. companies are saying about the coronavirus outbreak

Also read: Consumer-facing companies will be the first hit if the coronavirus spreads across the U.S.

Related: Here’s how the 30 Dow industrials companies are prepping for the impact of the coronavirus

Uncertainty about the U.S. presidential election’s outcome is also starting to drive markets, strategists and analysts argue. A number of them think that if Sen. Bernie Sanders, an independent from Vermont who characterizes himself as a democratic socialist, wins the Democratic presidential nomination, and possibly even the presidency, stocks would take a hit as he is perceived by some as an antibusiness candidate. “The risk to U.S. stocks is pretty significant if Bernie gets the nomination,” said Ed Moya, a senior market analyst with Oanda.

Even before the market slump this week, the value of stocks has been viewed as rich.

One measure of stock-market values showed that the S&P 500 index was trading at 18.9 times the weighted aggregate consensus forward earnings estimate among analysts polled by MarketWatch. That is up from 16.2 a year ago, and, aside from a brief point early in 2018, it is the highest forward price-to-earnings ratio for the benchmark index since May 2002.

Government bonds yields have been sliding steadily as investors seek havens, and thus drive up bond prices, amid doubts about global economic growth in the wake of the coronavirus outbreak.

Bond investors fear that the coronavirus might result in a global economic slowdown that might wash up on U.S. shores as a full-fledged recession. MarketWatch economics writer Rex Nutting explained the potential for an uncontained outbreak of COVID-19 this way: “Much of the immediate economic impact of a pandemic can be traced to the efforts to contain it, rather than from the effects of the disease itself. As we attempt to quarantine those who might spread the disease, we shut down a lot of economic activity.”

A Congressional Budget Office study found that a pandemic “could produce a short-run impact on the worldwide economy similar in depth and duration to that of an average postwar recession in the United States.”