Home
Stocks
Market Extra: Here are the risks to watch in the CLO market, says industry group made famous by ‘The Big Short’
Prev Article Next Article
This post was originally published on this site 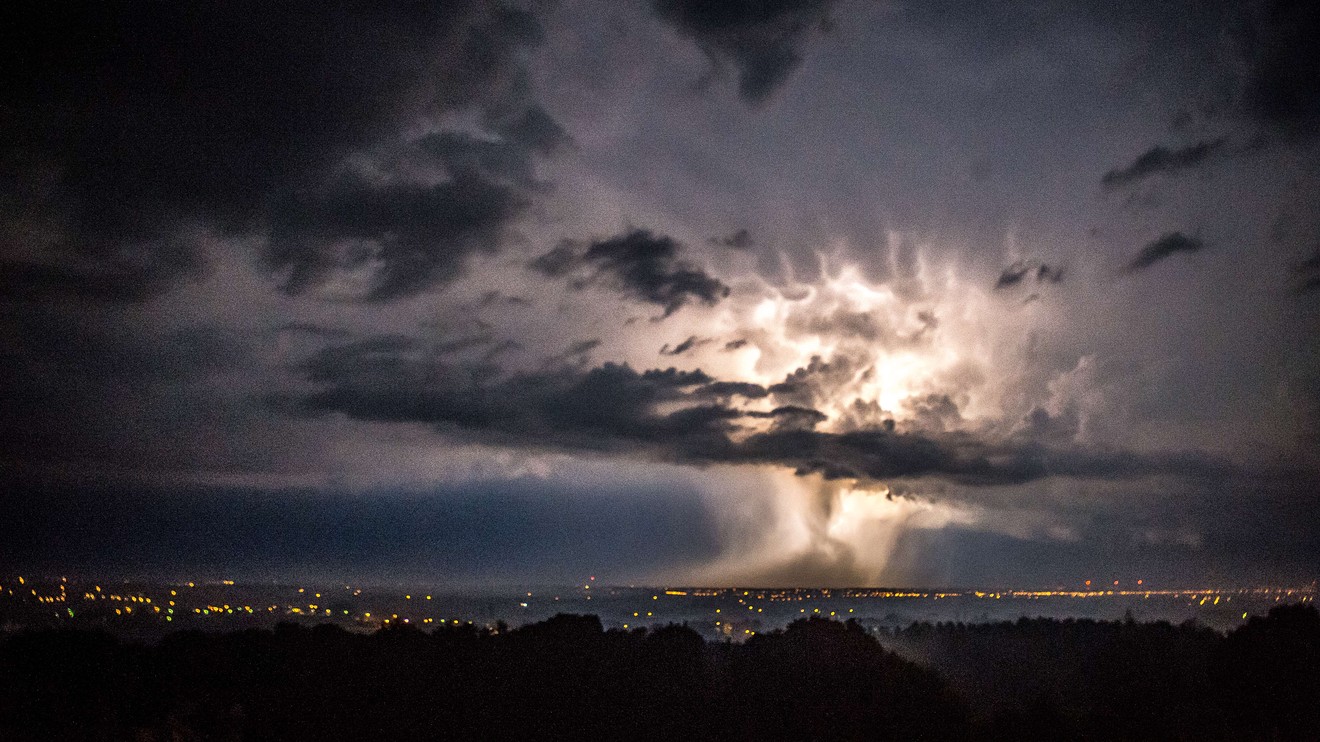 The trade group made famous by “The Big Short” more than a decade ago wants investors, regulators and the public to know that it’s keeping an eye on the boom in corporate debt.

The Structured Finance Association, in a new report issued on Monday, said rising corporate debt over the past decade has led to “appropriate concern” about the risks that CLOs might pose to investors and the broader financial system.

Collateralized loan obligations, or CLO funds, hold pools of leveraged loans made to businesses that qualify for speculative-grade or “junk” ratings. They have garnered scrutiny in recent years as the main buyers of leverage loans, which topped $1 trillion for the first time in history in 2018.

“I know people were talking about this as potentially the next shoe to drop” or the next “canary in the coal mine,” said Michael Bright, SFA’s CEO, in an interview with MarketWatch. “We thought we ought to have a house view.”

The trade group’s report is part CLO explainer, part status check and potentially a roadmap for challenges that lie ahead.

It is not a wholesale “indictment of the CLO market writ large,” wrote the report’s author, Elen Callahan, SFA’s head of research, who underscored that leveraged loans remain a vital form of credit for U.S. businesses and stressed that, unlike subprime mortgage CDOs of the past, no Triple-A rates CLO securities have defaulted to date.

“Today’s CLOs lack the synthetic exposure” and “re-securitization” of mostly subordinate subprime mortgage bonds, which Callahan also pointed out made prior CDOs “more susceptible to catastrophic loss,” after millions of homeowners defaulted of their home loans.

But several factors could pose unique risks to the CLO industry, including the end of the scandal-plagued London Inter-bank Offer Rate, which serves as the risk-free benchmark for most leveraged loans. Regulators plan to discontinue Libor in 2021 and the report points out it could “get messy for legacy CLOs.”

Higher rates of defaults or downgrades for U.S. companies during an economic slowdown could also become problematic for the sector, the report notes.

However, the report also echoes what Federal Reserve Chairman Jerome Powell said in May, namely that the CLOs and high corporate debt levels “should give businesses and investors reason to pause and reflect,” but that risks currently appear to be moderate.

Bright, who took over the helm of SFA in January 2019, put it another way.

“It’s hard to say the sky is falling,” he said. “But we hear that people are looking at this and we want to throw our hat in the ring.”