Home
Stocks
Market Extra: Here’s a breakdown of the Fed’s rescue programs to keep credit flowing during the pandemic
Prev Article Next Article
This post was originally published on this site 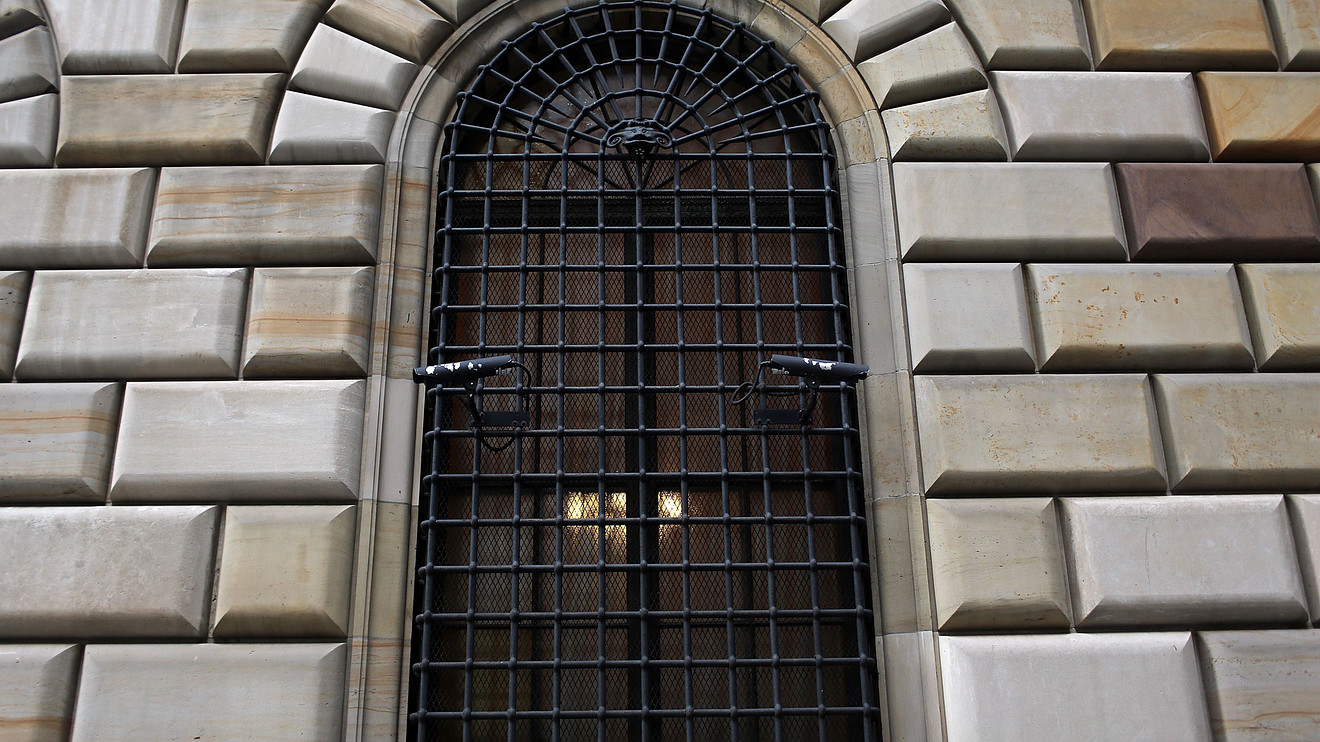 The Federal Reserve has taken dramatic steps to keep credit flowing in the U.S. and beyond as global markets convulse, businesses shutter and workers lose jobs in the wake of the coronavirus pandemic.

Will it be enough? That’s anyone’s guess at this point, particularly since everything hinges on stemming the spread of the virus and its economic fallout, including through fresh efforts to close national borders and call on residents to stay home.

Meanwhile, a lot more might be needed to restore market confidence, with the Dow Jones Industrial Average DJIA, -4.55%  tumbling another 900 points Friday, capping off the worst week for equities on Wall Street since 2008.

Here’s a breakdown of the Fed’s efforts to calm markets.

March 15: In a surprise weekend move, the Fed cut benchmark rates by 100 basis points to a range of zero to 0.25%, but said not to expect U.S. benchmark rates to be pushed into negative territory, like some foreign central banks.The central bank also announced it would be using its balance sheet to help lenders, businesses and households absorb the shock of daily American life grounding to a halt.

March 15: Plans unfold to buy at least $700 billion of U.S. Treasury debt and “agency” mortgage bonds, or assets with government backing, in a bid to soothe tumult, even safe-haven assets, as investors rush to sell what they can to raise cash.

But as Kathy Bostjancic, chief U.S. financial Economist at Oxford Economics later pointed out, the Fed’s bond buying program easily could be boosted, since it bought $1.5 trillion during its first found of bond purchases in the wake of the 2007-’08 financial crisis and $1.3 trillion during its third round.

Agency mortgage bonds are sold by housing giants Freddie Mac FMCC, -0.11%, Fannie Mae FNMA, -2.55% and Ginnie Mae and come with government guarantees, which in functioning markets, makes them as easy to sell as Treasury bills, notes and bonds.

March 17: Fed invokes section 13(3) of the Federal Reserve Act to provide a backstop for a key source of short-term funding for big businesses, after calls by investors for the U.S. central bank to unclog the so-called commercial paper market. It’s a roughly yearlong program that aim to support the real economy, rather than just the financial sector, by helping businesses meet payrolls, inventory payments and other short-term liabilities.

March 18: Another 13(3) program to supply key dealers of securities on Wall Street with up to 90 day loans at ultralow cost to jump-start trading again and boost liquidity across financial markets. A ranging of collateral will be eligible as collateral from commercial paper to municipal bonds to asset-backed securities, as well as a range of equities, as economist warn the U.S. could be thrown into a recession, putting credit on ice.

March 20: The Fed again uses its crisis-era powers to roll out another new program to help rescue the municipal-bond from soaring yields, a sign that investors are concerned about rising defaults. The plan expands its money-market mutual fund program to let banks get loans from the Fed by using assets purchased from single state and other tax-exempt municipal money-market mutual funds.

Global market volatility also has led to a desperate dash for U.S. dollars, the world’s reserve currency, writes MarketWatch’s Gregg Robb, in no small part because the greenback is used for most international trade and payments. Analysts say the rush into dollars has amplified the world-wide equity selloff and volatility across financial markets as many industrial nations all but shutter their boarders in an attempt to contain the spreading pandemic.

To help ease dollar funding strains, the Fed on March 19 set up $30 billion to $60 billion worth of U.S. dollar swap lines with nine central banks in Asia, South America and Europe, which are expected to stay in place at least the next six months. The Fed already had standing facilities with central banks in Canada, England, Japan, the European Central Bank and New Zealand.

Then on March 20, the Fed and five other major central banks moved together to bolster their global funding efforts by moving to daily 7-day U.S. dollar funding facilities, up from weekly ones. In addition, the group of central banks will keep offering weekly 84-day maturity U.S. dollar operations to help tamp down market turmoil.

What do market participants say?

“The Federal Reserve has heroically stepped in with a host of reactivated 2008 era facilities to backstop global dollar funding. But cash cannot reach every nook and cranny of the global system,” wrote James Sweeney, chief economist at Credit Suisse, in a Friday note.

“Even with the recent extension of swap lines, lending facilities for money-market funds, and direct purchases of commercial paper, the Fed has not assured everyone’s funding, and the risks of a financial accident with long term consequences is still high.”

Read: Fed could buy $4.5 trillion of debt if it starts snapping up corporate bonds, says Bank of America