Home
Stocks
Market Extra: Here’s how a Fed plan to support the corporate, municipal bond market would work
Prev Article Next Article
This post was originally published on this site 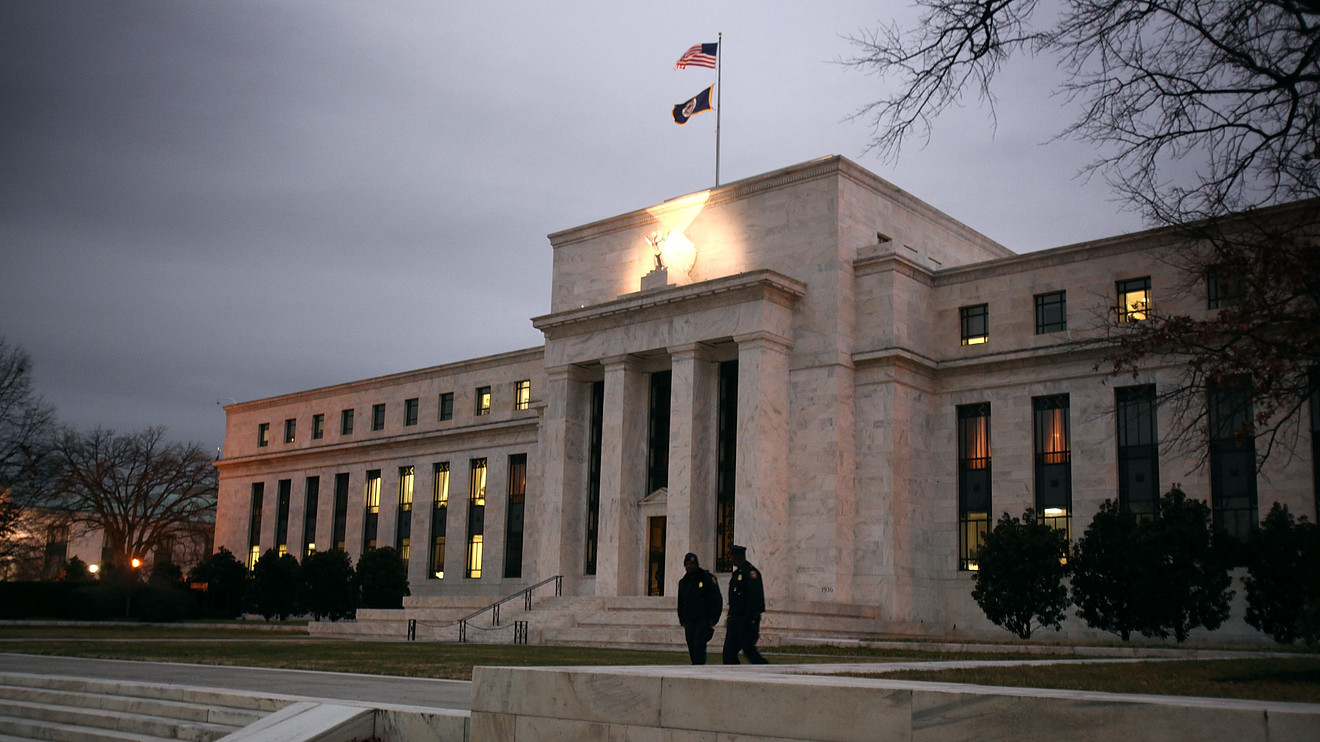 Investors say support by Congress could allow the Federal Reserve to support broader corporate debt and municipal markets, which have come under stress in the past week.

See: Here’s a breakdown of the Fed’s rescue programs to keep credit flowing during the pandemic

Treasury Secretary Steven Munchin said Sunday on Fox News that a fiscal stimulus package discussed in Congress could back up to $4 trillion of lending programs by the Fed.

The hope is that these programs could bring down borrowing costs among local governments and large corporations, and stabilize markets where those issuers sell debt.

Read: Fed will make up to $4 trillion in loans to businesses to rescue the U.S. economy, Mnuchin says

Though broader details on the loans remain scant so far, analysts said the signs were pointing to a revival of a crisis-era emergency lending program called the Term Asset-Backed Securities Loan Facility (TALF), which would be funded by the Treasury Department but administered by the Fed. If announced, it would be the one of the many emergency lending facilities recently brought to life by the Fed in its efforts to stem the market turmoil sparked by the COVID-19 outbreak.

Mark Cabana, head of short-term rates strategy at Bank of America, said the announcement could “revitalize credit markets that would have otherwise remained relatively stagnant.”

According to Krishna Guha, vice chairman of Evercore ISI and a former New York Fed official, the TALF program would work like this:

The Fed would lend against the Treasury’s funds to the 24 primary dealers, who act as middlemen in the bond market but have been reluctant to buy and sell in a market riven with volatility. Any losses from the loans would be absorbed by the capital issued by the Treasury Department.

As part of their duties, dealers will often temporarily keep municipal, corporate debt and Treasurys in their inventory before they off-load them to another buyer. But dealers have cut back on their market-making activities as their own balance sheets are already filled with hundreds of billions of dollars’ worth of bonds.

The Fed’s loans would make it possible for dealers to dip their toes back into the corporate and municipal bond market, and to rebalance recent trading away from the intense selling that has been seen in the past few days.

“In different pockets of the bond market, there have been forced liquidations. That’s resulted in dealer balance sheets flowing over. Dealers don’t have a lot of capacity” to buy and sell bonds at the moment, said Tom Graff, head of fixed-income at Brown Advisory.

The Fed could even lend to money managers, and encourage them to step into the market, said Guha.

Through the TALF program, the Fed could avoid the thorny solution of making outright purchases of debt from issuers that could default on their obligations, a prominent risk as a virus-driven recession is expected to drive up default rates across all borrowers. The U.S. central bank is not supposed to take on substantial credit risk.