Home
Stocks
Market Extra: How the coronvavirus stock-market rout left Chewy’s founder down $150 million on his Apple bet
Prev Article Next Article
This post was originally published on this site 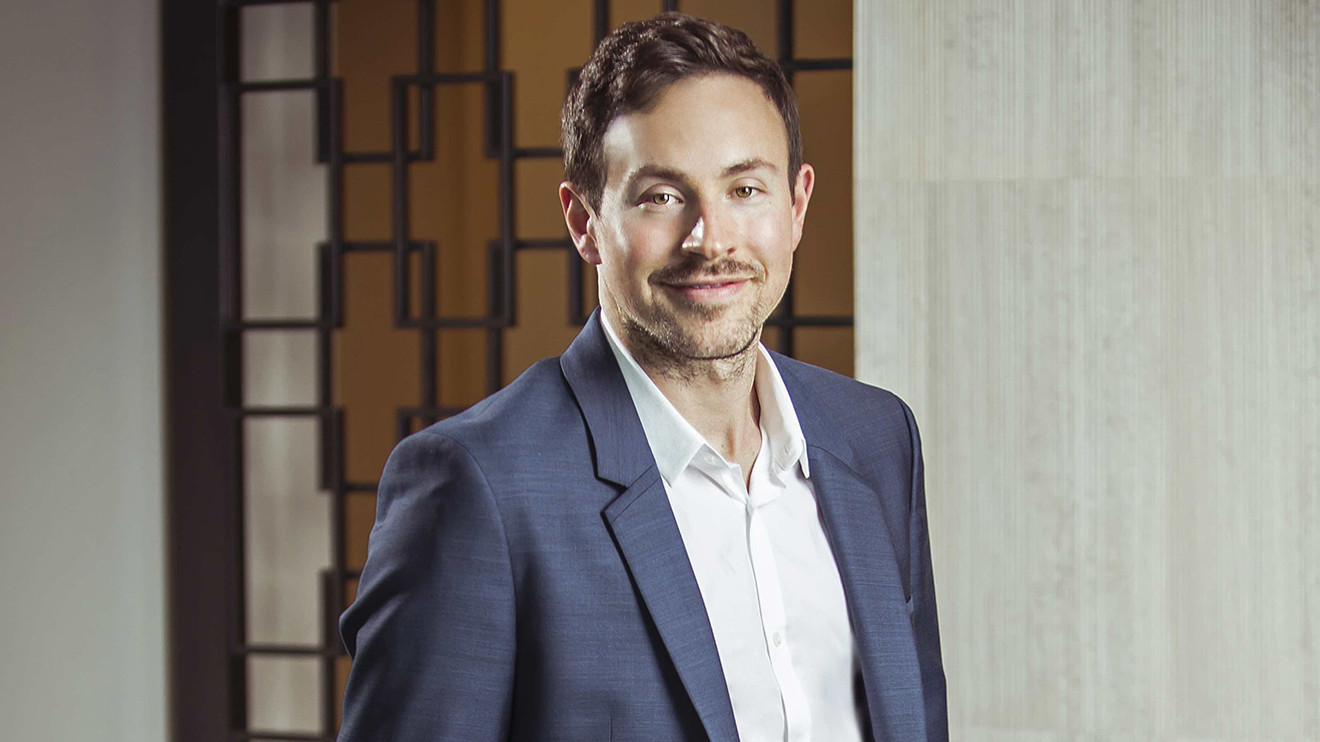 Ryan Cohen, founder and former chief executive of the online pet supply company Chewy, has won the sort of success that most entrepreneurs can only dream of. But since the coronavirus-induced market meltdown that began last month, he’s also experienced a hit to his net worth that would be unimaginable to the typical investor.

Cohen’s largest single investment is in Apple Inc. AAPL, -4.96%. He owns 1.55 million shares of the company and estimates that he’s its largest individual shareholder. On Feb. 12, when Apple closed at a record high of $327.20, those shares were worth more than a half a billion dollars. As of Friday’s close, the price of Apple stock was $229.24, a roughly 30% decline, leaving Cohen with a paper loss of more than $151 million in that investment alone.

Between 2011 and 2017, Cohen built a wildly successful e-commerce business during an age when Amazon.com Inc. AMZN, +0.05%  was stamping out competitors left and right. He sold the business to Pets.com for $3.35 billion, and today it’s a stand-alone company with a market capitalization of $12.7 billion.

Since he sold the company in April 2017, Cohen has become a full-time investor, who eschews the increasingly popular strategy of index investing to put the vast majority of his wealth in a handful of stocks, a process that has given him a unique perspective on one of the most severe market slides in U.S. history.

See: The Dow is on pace for its worst month since the Great Depression

“As an investor, it keeps you on your toes,” Cohen told Marketwatch. “But I’ve always been a bit paranoid about my investments. I had a lot money invested during the financial crisis, and that feels fresh in my mind.”

Cohen was sanguine toward his personal losses in a telephone interview with MarketWatch, though he expressed concern about the economic damage the COVID-19 containment effort was inflicting on the average American. “I don’t want to see this turn into an economic tragedy,” he said. “As an investor, however, it makes things more interesting.”

Though he hasn’t taken Apple’s 30% decline as an opportunity to add to his position in the company, he remains confident that the firm will weather the coronavirus outbreak, due to its strong balance sheet and unique connection with its customers. “I like when the stock price goes down, because they buy back a lot of stock,” he said, with a lower share price making it cheaper for the company to support earnings-per-share, and place its shares at a more attractive valuation when the dust settles.

Cohen said the company has plenty of cash to endure even a severe economic downturn, noting that the firm has bought back $430 billion in stock since 2012, while only reducing its cash position by $42 billion, leaving $100 billion in the bank.

“We’ve gone through a decade of economic expansion and a bull market, and there’s been a lot of shiny objects that Apple could have bought,” he said. “But [Apple CEO] Tim Cook has been so disciplined, buying back stock and growing the business organically. He’s an unbelievable capital allocator.”

Cohen also lauds Apple’s pricing power and the stickiness of the Apple product universe, arguing that Apple’s ability to charge so much more for its smartphones and other devices than competitors shows the level of dedication its customer base of 1.5 million has to the company. He also believes that this base will increasingly use services from the company, like iCloud storage and Apple Pay, which will drive revenue growth even during times when hardware sales are weak.

Skeptics of the company, including Ariel Investments Rupal Bhansali, disagree.

Apple “can have a hit or miss product and that has enormous implications for revenue,” she said in a Jan. 17 Barron’s interview, advising investors to short the stock. “The iPhone was an iconic revolutionary smartphone. Today it is no longer competitively advantaged and, in fact, disadvantaged on many fronts and trying to play catch up.”

The merits of Apple aside, Cohen is not only sticking with that company, but he’s not selling shares in other equity investments either, as he is a strong believer in the resilience of the U.S. economy. “Maximum pessimism presents the best buying opportunities for the long term investor,” Cohen said. “I’m not smart enough to pick the bottom, but we’re obviously closer.”

Read: As Dow wipes out over 3 years of gains, here’s a warning about calling the bottom

“I believe in the regenerative capacity of the market system,” he added. “America is determined and always comes together in a crisis. It’s not always smooth but we will emerge stronger.”