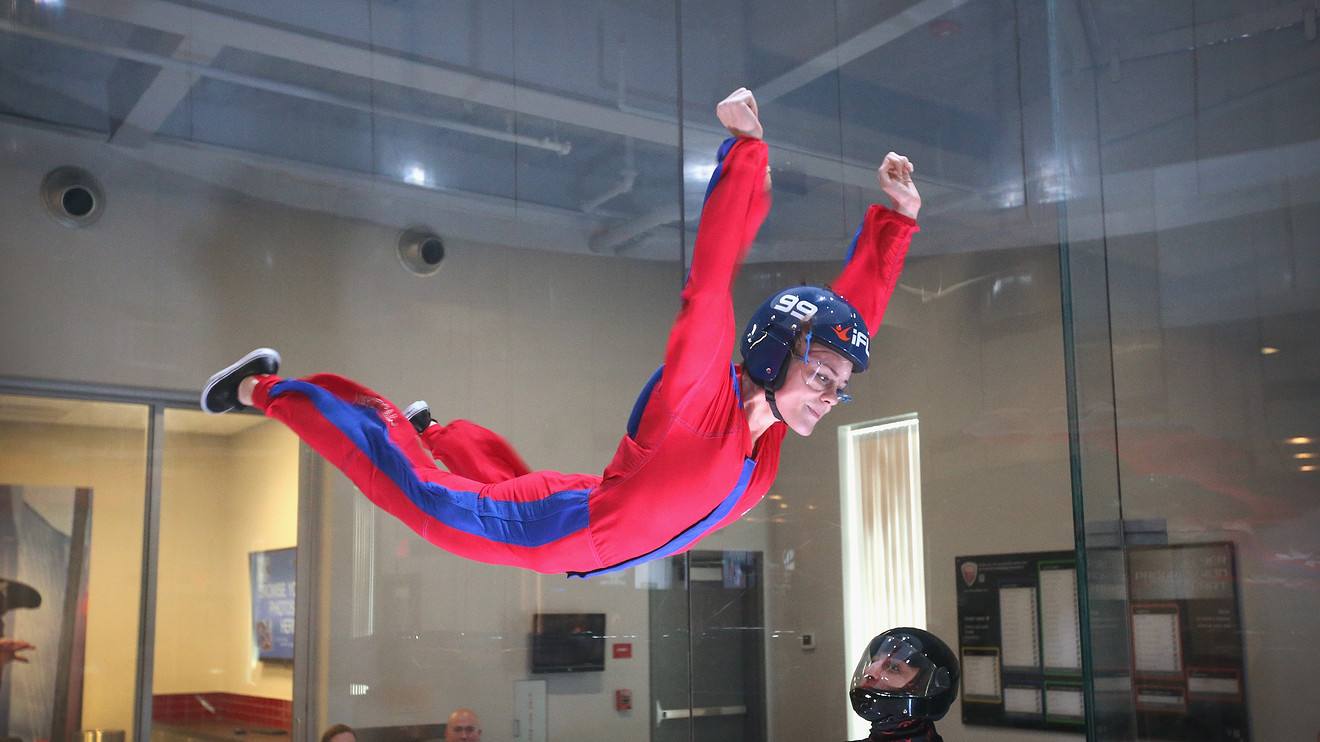 The S&P 500 was poised to enter a full-blown market correction Thursday, a move that would mark its fastest such slide since the financial crisis.

The S&P 500 posted a record close of 3,386.15 on Feb. 19. If a correction is confirmed at the closing bell, the index’s six-day drop would mark its fastest slide into correction territory since a two-day drop on Nov. 5-6 2008, during the depth of the global financial crisis, according to Dow Jones Market Data.