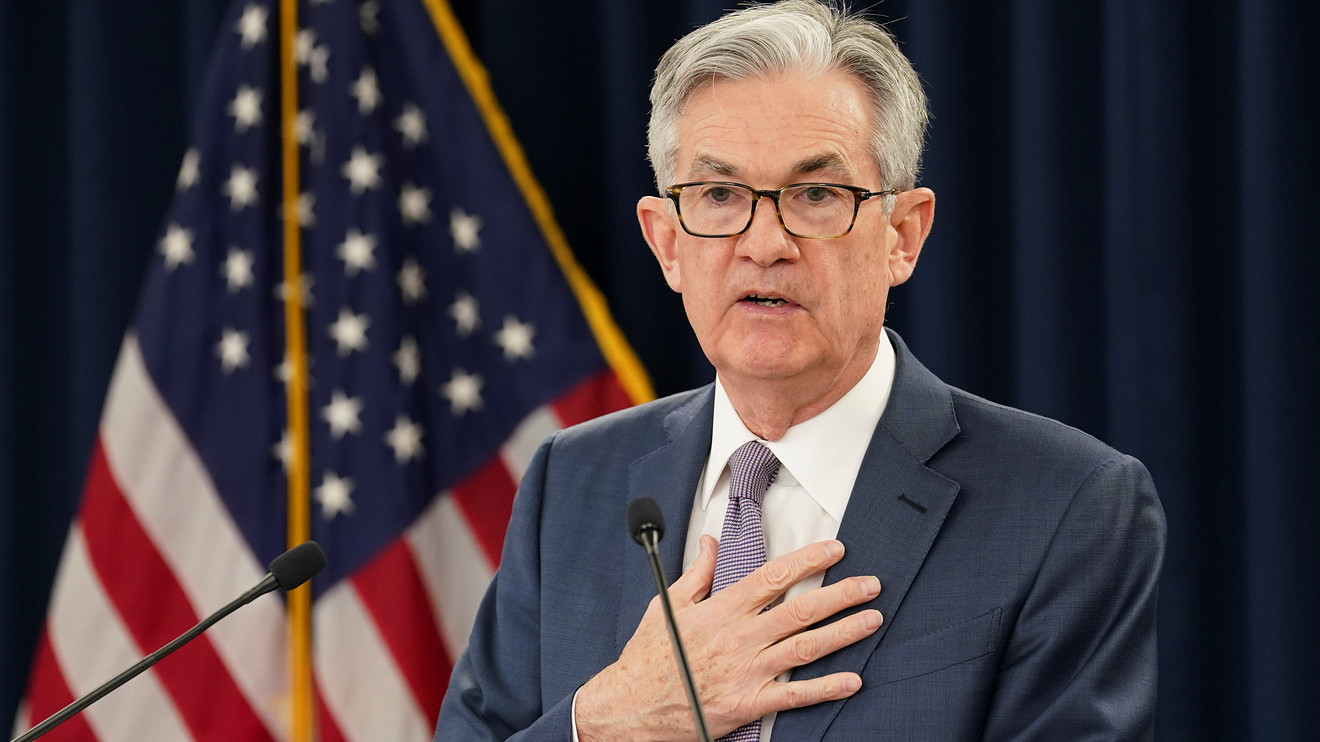 Stock-market investors weren’t taking comfort Tuesday in the Federal Reserve’s decision to cut its benchmark rate by half a percentage point in a rare, inter-meeting move aimed at cushioning the economy from disruptions from the global spread of COVID-19.

Stocks initially jumped after the announcement, but gains proved short-lived. The Dow Jones Industrial Average DJIA, -3.08%  was down more than 600 points, or 2.4%, near 26,059, while the S&P 500 SPX, -2.98%  fell 2.2% and Nasdaq Composite COMP, -3.23% lost 2.2%. Stocks bounced back sharply on Monday, taking back a chunk of the previous week’s steep losses that were tied to growing fears the spread of the coronavirus would deliver a global economic shock.

heck out: What history says about stock-market performance after emergency rate cuts

What gives? Here’s what analysts and investors are saying about the Fed decision and the market reaction so far:

Things may be worse than they look

While a rate cut was good for a knee-jerk positive reaction in equity indexes, gains soon faded as the initial euphoria gave way to questions about just how worried policy makers must be to prompt such a rare move. It signals to investors “that policy makers are grasping significant uncertainty and rapidly mounting downside risks,” said Lara Rhame, chief U.S. economist at FS Investment, in an interview.

Wrong medicine for a supply shock

There is also the longstanding question of how effective monetary stimulus, and even some forms of fiscal stimulus, can be in the face of what is likely to be a “supply shock” — the type of economic hit caused by the absence of goods and services as the virus forces factory shutdowns and curtails transportation and travel. Monetary and fiscal stimulus is typically aimed at mitigating demand shocks, which are sharp cutbacks in spending by households, businesses or governments.

Also see: The Fed can’t stop coronavirus from slamming the economy, but it could ease the pain

“A supply shock to the economy isn’t helped by global rates right now,” said Art Hogan, chief market strategist at National, in an interview. That said, there are concerns a supply shock will spill over into a demand shock as well, Hogan noted, and the Fed’s move appears aimed in part at providing insurance against that possibility.

To the extent that policy makers can respond to the potential for an eventual demand shock, pressure will likely mount on politicians to provide a fiscal boost, potentially in the form of temporary tax cuts and other measures. That is even more the case outside the U.S., where major central banks, including the European Central Bank and Bank of Japan, have all but exhausted room for additional monetary easing, analysts said.

“I think the Fed is now saying we did the monetary side and it’s time to get the fiscal side involved,” said Leslie Falconio, senior strategist at UBS Global Wealth Management, in an interview.

Paying the price for ‘perfection’

Investors will likely remain at the mercy of headlines surrounding the spread of COVID-19 in coming weeks and months, but “there’s no doubt that equities have been way too complacent over the last several quarters,” Rhame said.

How much of the market’s downturn “is closing the gap between fundamentals” versus a reaction to the coronavirus threat is very unclear right now, she said, but it is clear that of all financial markets, large-cap equities were previously “priced for perfection.” While investors will hope for some stabilization in equities, it seems clear that the low-volatility environment that prevailed in the final quarter of last year is gone.

“It’s all about managing volatility,” she said.