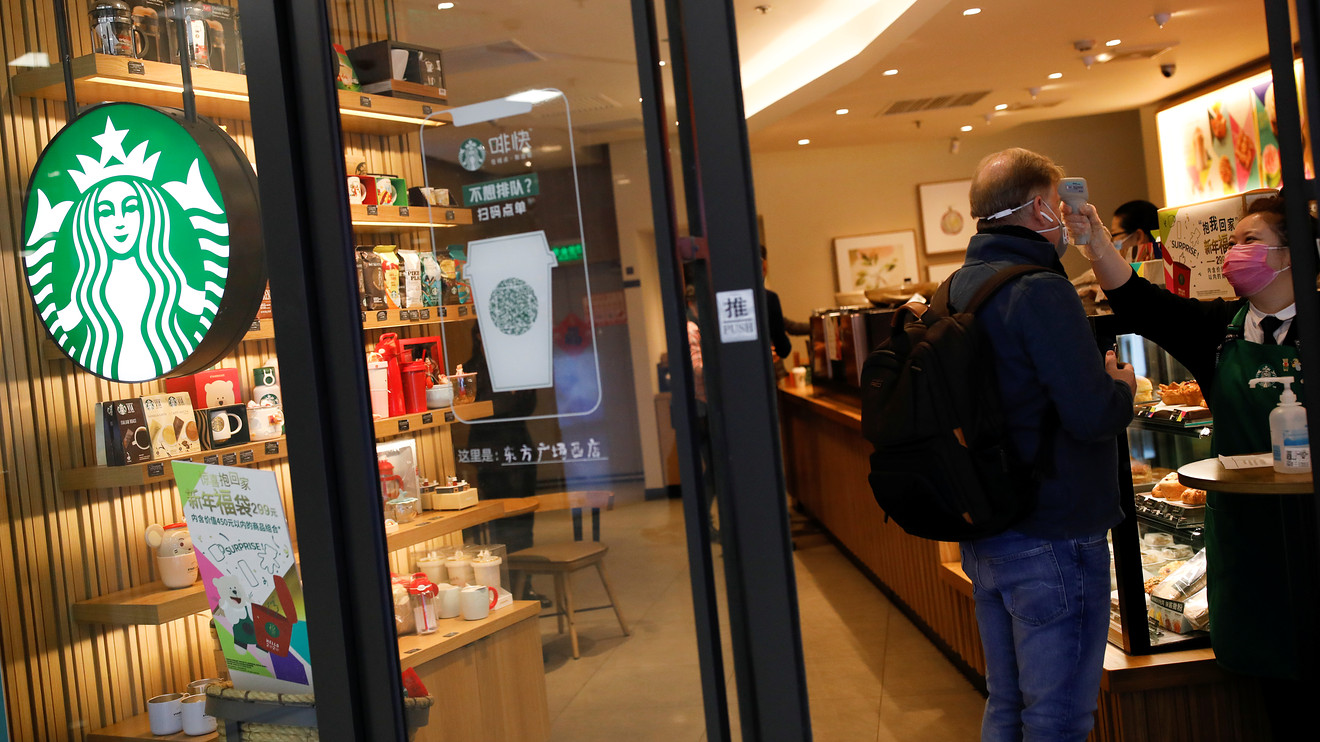 U.S. stock futures fell Thursday, keeping pace with global markets as the coronavirus death toll and infections climbed, alongside concerns over how the outbreak could hurt the Chinese economy.

Chinese authorities on Thursday said more than 7,700 people have been infected, with at least 170 dead. World Health Organization officials expressed “great concern” over the virus’s spread outside of China. A U.N. panel is expected to meet Thursday to weigh if the outbreak should be declared a global emergency, the Associated Press reported.

Markets have been dogged by ebbing and flowing worries over the coronavirus this week, and a renewed selloff that started in Asia spread to European markets and stock futures on Thursday. Taiwan stocks Y9999, -5.75% reopened after the Lunar New Year holiday to a nearly 6% loss, with Apple AAPL, +2.09%  supplier Foxconn tumbling nearly 10%. Hong Kong stocks HSI, -2.62%  dropped over 2%.

China’s stock markets will remain closed until Monday, but investors are apprehensive that the market will face substantial losses as investors there catch up to global concerns over the deadly virus. Concerns are growing over the fallout to the country’s economy, as airlines in the U.S. and elsewhere have canceled flights to China. Starbucks SBUX, -2.12%  said Wednesday that it planned to raise guidance, but was stopped as the virus has forced it to shut half its stores in China.

“Investors are clearly looking to the spread of the coronavirus and hoping it doesn’t start to show up more in Europe and the U.S. Fed chair Jay Powell’s concern over the outbreak only underlined caution as the order of the day,” said Neil Wilson, chief market analyst at Markets.com.

Federal Reserve Chief Jerome Powell said Wednesday that the U.S. economy is in good shape, as the central bank left a key interest rate unchanged. But he said the Fed is closely monitoring the severity of the deadly coronavirus and potential disruption to the global economy.

Government statisticians take their first swing at estimating fourth-quarter gross domestic product at 8:30 a.m. Eastern. Economists surveyed by MarketWatch forecast economic growth to have slowed to a 1.9% annualized pace versus a 2.1% read in the third quarter.

Read: The economy probably grew a ho-hum 1.9% in the 4th quarter, but GDP might have a few surprises

Data on weekly jobless claims is also due at 8:30 a.m. Eastern. Economists expect first-time claims to rise to 218,000.