Home
Stocks
Market Snapshot: Dow futures point to fresh selling as coronavirus cases near 100,000 and bond yields tumble
Prev Article Next Article
This post was originally published on this site 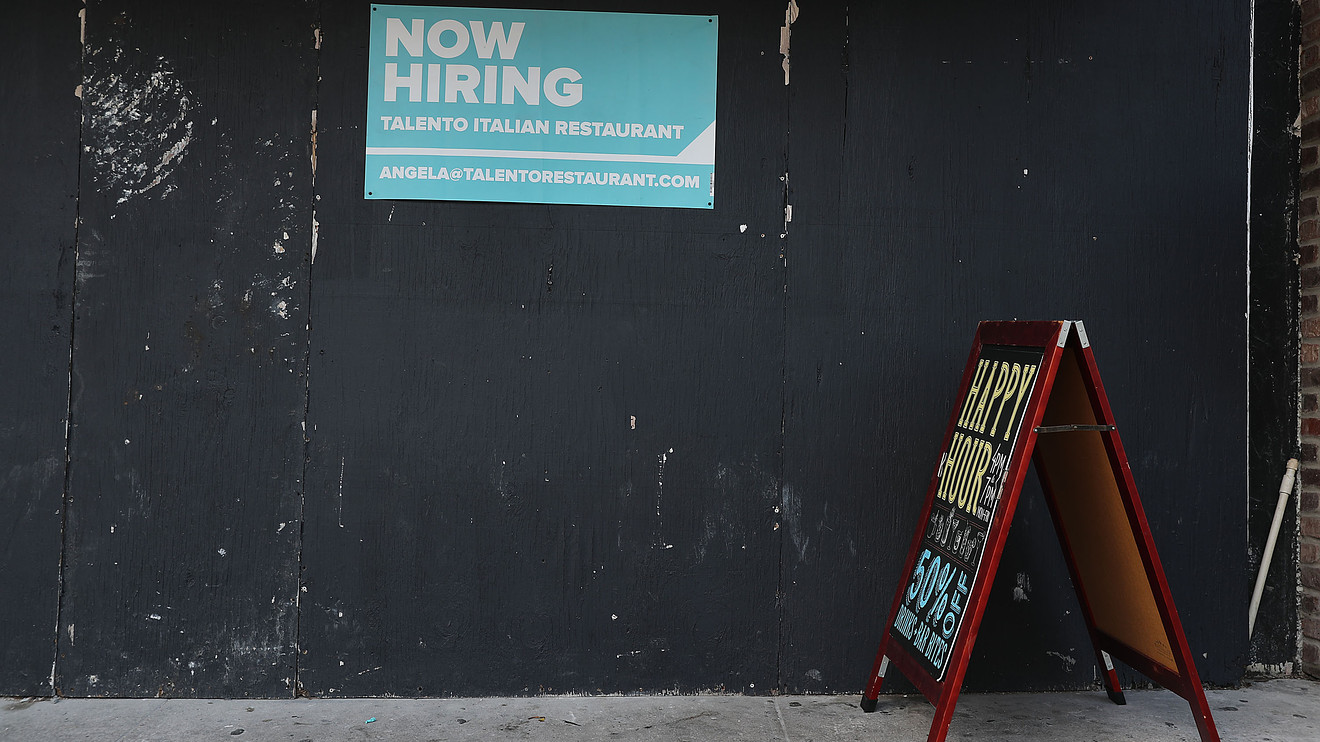 U.S. stock-indexes were indicated sharply lower again on Friday as the number of confirmed cases of COVID-19 globally neared 100,000 with infections surging outside of China where it originated and the U.S. Labor Department’s nonfarm-payrolls report for February also due.

The spread of the disease worldwide has placed pressure on safe-haven assets, notably the U.S. Treasury 10-year bond yield which fell to a new recotrd low in overnight trade at 0.70%, reflecting increased worries about the economic impact of the disease world-wide.

What drove the market?

Stocks on Friday were looking to end a volatile week with further losses as the spread of the viral outbreak that was first identified in Wuhan, China intensifies, accelerating purchases of assets perceived as safe havens and placing further pressure on those considered risky like stocks.

“The COVID-19 infection rate is multiplying and more States in the US imposing emergency orders,” wrote Tom di Galoma, managing director of Treasurys trading at Seaport Global Securities, in a Friday note.

The disease has sickened nearly 100,000 people so far and the death toll has risen to 3,300 while disrupting international trade and travel, compelling central banks to reduce their benchmark interest rates. On Tuesday, the Federal Reserve cut its federal-funds target rate by a half a percentage point to a 1%-1.25% range, in the first emergency rate cut by the U.S. central bank since the 2008 financial crisis.

Late Thursday, Dallas Fed President Rob Kaplan said the epidemic might last for three to five months but expressed optimism about the U.S. chances of avoiding a recession due to the illness.

“I still believe we can get through this year without a recession,” Kaplan said, in an interview on Bloomberg Television. Kaplan is a voting member on the rate-setting Federal Open Market Committee’s which will meet on March 17-18.

However, some are doubtful that policy makers have the firepower to curb the potential economic harm from a deadly pathogen that is spreading rapidly.

“We disagree with central bank pronouncements that there is room to fight the crisis.” wrote George Saravelos, Deutsche Bank’s head of global head of currency research, in a recent research note.

Market participants will look to parse the Friday U.S. employment report from the Labor Department to determine whether the effects of the viral outbreak are already being reflected in the jobs data but it may be too early to tell.

The U.S. likely added 165,000 new jobs in February after a preliminary 225,000 gain in the first month of the year, according to economists surveyed by MarketWatch. The unemployment rate is expected to slip to 3.5%. The report will be released at 8:30 a.m. Eastern Time.

A report from the U.S. Commerce Department on international trade will also be released at the same time, with expectations for a fall to $46 billion in January from $48.88 billion the previous month.

Which stocks were in focus?

How are other assets performing

The benchmark U.S. 10-year Treasury note TMUBMUSD10Y, 0.744% ticked to a fresh yield low at 0.77, after briefly falling to around 0.70% in overnight trade. Bond yields rise as prices fall.

April crude futures CLJ20, -5.09% were trading 1.8% lower to $44.11 a barrel on the New York Mercantile Exchange as investors awaited updates from OPEC and its allies on deeper production cuts.

The Cboe Volatility Index VIX, +18.52% rose 15% to 45.91 on Friday. The so-called VIX rises as stocks fall and is used as a gauge of implied volatility in the stock market. Its historic average is around 19.