Home
Stocks
Market Snapshot: Dow futures pull back after indexes post trio of records ahead of Friday jobs report
Prev Article Next Article
This post was originally published on this site 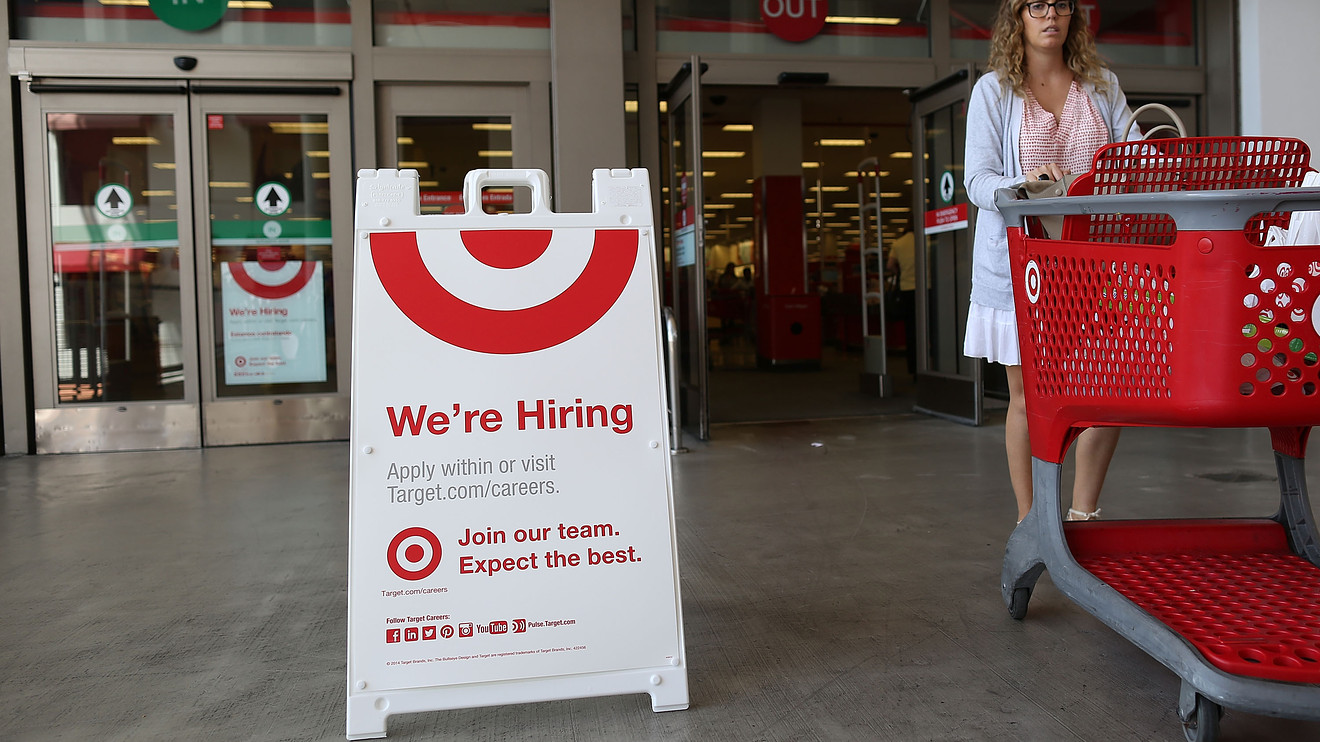 U.S. stocks on Friday were set to trade modestly lower a day after all three benchmark indexes finished at records, with investors awaiting an important report on employment in January, digesting a hectic week of earnings and contending with China’s efforts to contain a fast-moving virus.

How are the major benchmarks faring?

Equity benchmarks are on pace for sizable weekly gains, with the Dow up 4% for the week, the S&P 500 index advancing 3.7%, and the Nasdaq gaining 4.6%, as of Thursday’s close.

U.S. investors have driven equity values to records, shaking off concerns about the outbreak of coronavirus. Meanwhile, investors will be parsing a January employment report to gauge the health of the U.S. economic expansion.

The economy likely created 165,000 new jobs in the first month of the year, with the unemployment rate holding at 3.5%, according to a poll of economists by MarketWatch. Average hourly wages are estimated to rise to 0.3% in January from 0.1% in the prior month. The Labor Department report is due at 8:30 a.m. Eastern Time.

Meanwhile, China’s National Health Commission on Friday confirmed more than 31,000 cases of the deadly pneumonialike virus in the country, with more than 630 deaths. The disease also continues to spread outside the country.

The People’s Bank of China has injected 1.7 trillion yuan ($243.88 billion) of liquidity into the financial system to stem the impact from the Wuhan virus that has hurt travel and economic output, and the government is considering additional stimulus to stem any downturn, according to the Associated Press.

Analysts estimate that China’s gross domestic product will likely slow to 5%, but most of the effects are likely to dissipate after the first quarter.

“The coronavirus outbreak will be temporary and will not change the long-term improvement of China’s economy,” said Pan Gongsheng, a PBOC vice governor, at a news briefing Friday.

The disease has made some investors cautious headed into the weekend.

“But with the market already in defensive setup ahead of the weekend, we could see a further selling as investors continue to hedge weekend risk against additional contagion alerts spreading beyond [Asian] borders,” wrote Stephen Innes, chief market strategist at AxiCorp, in a note.

Looking ahead, investors may also watch for a report on wholesale trade at 10 a.m., and consumer credit at 3 p.m.

Investors were bidding up government bonds, with the yield on the 10-year U.S. Treasury note TMUBMUSD10Y, -2.22%  down about 3 basis points to 1.62%. Bond prices move inversely to yields.