Home
Stocks
Market Snapshot: Dow on track for higher open after biggest one-day loss since October
Prev Article Next Article
This post was originally published on this site 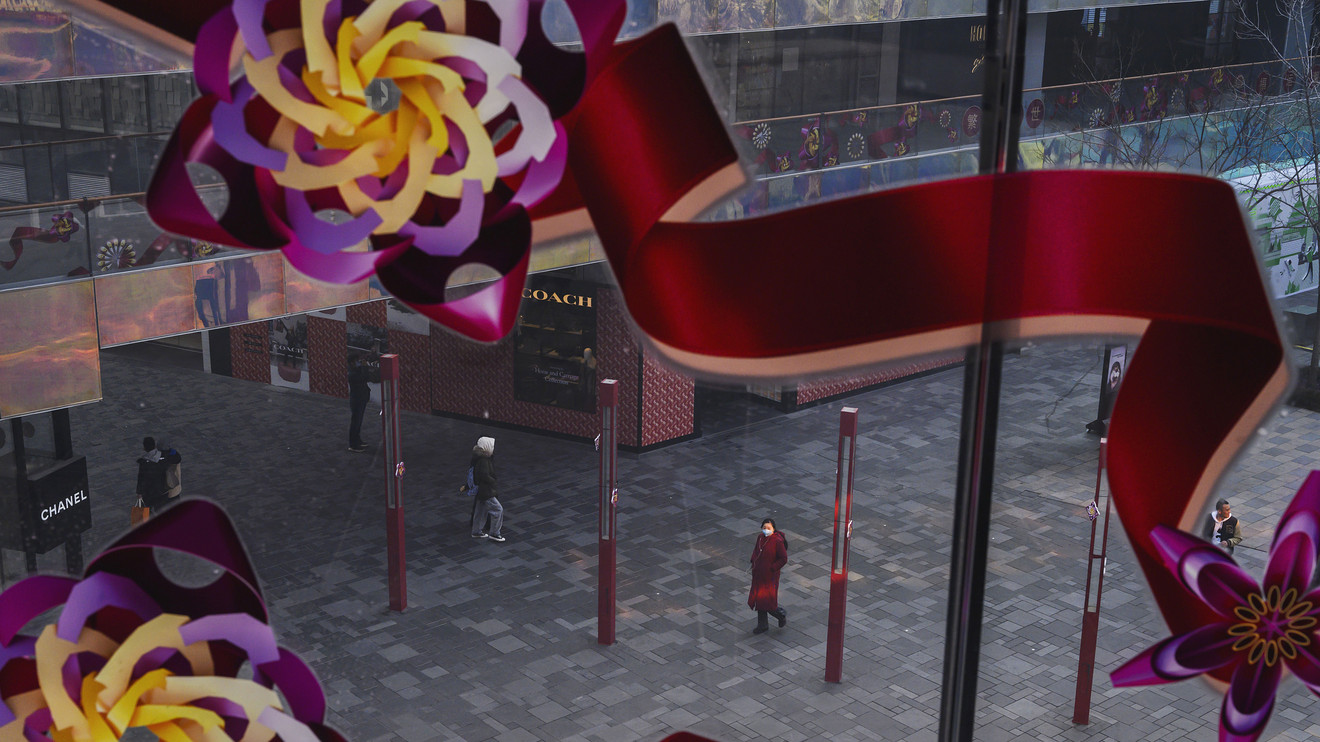 Stock-index futures pointed to a higher start for U.S. equities Tuesday, a day after growing worries about the impact of China’s coronavirus outbreak on global economic growth sparked the biggest one-day selloff since early October.

Investors were also set to wade through a tide of quarterly results from a number of high-profile companies as earnings reporting season picks up steam.

“The virus-related uncertainty that plagued global markets in recent days started to abate on Tuesday,” with stock-index futures pointing to a slightly higher start and the Japanese yen, a traditional have, unable to extend recent gains, said Marios Hadjikyriacos, investment analyst at XM, in a note.

“Admittedly though, this recovery in sentiment seems fragile at best, considering that American stocks fell by nearly 1.6% yesterday and that the yen is still substantially higher this week,” Hadjikyriacos said.

Chinese authorities on Tuesday said deaths from the viral disease rose by 25 to at least 106, while the number of confirmed cases in China rose to 4,515.

China’s already weakening economy is set to take another hit with businesses across the country remaining shut for an extended public holiday and tourism grinding to a halt, as authorities struggle to contain the pneumonia-like coronavirus that has spread across the nation, the South China Morning Post reported.

Shares of Dow component 3M Co. MMM, -1.41%  were down 1.5% in premarket trade, after the consumer and industrial products company reported fourth-quarter profit that fell short of Wall Street expectations, while revenue matched. 3M also said it was cutting 1,500 jobs as part of a restructuring.

Shares of another Dow component, United Technologies Corp. UTX, -1.41%, were little changed in premarket trade, after it reported profit and sales that beat estimates.

Pfizer Inc. PFE, +0.85%  shares were down 1.6% ahead of the opening bell after the drugmaker reported profit that missed expectations, while revenue rose in line with forecasts.

Data on U.S. December durable-goods orders are due at 8:30 a.m. Eastern. Economists surveyed by MarketWatch, on average, forecast a 0.3% drop, while core capital-goods orders were expected to come in flat.

The Case-Shiller read on U.S. national home prices is due at 9 a.m. Eastern, while a January consumer confidence index is due at 10 a.m. Eastern.