Home
Stocks
Market Snapshot: Dow poised to give up much of Wednesday’s 1,200-point gain as coronavirus fears dog markets
Prev Article Next Article
This post was originally published on this site 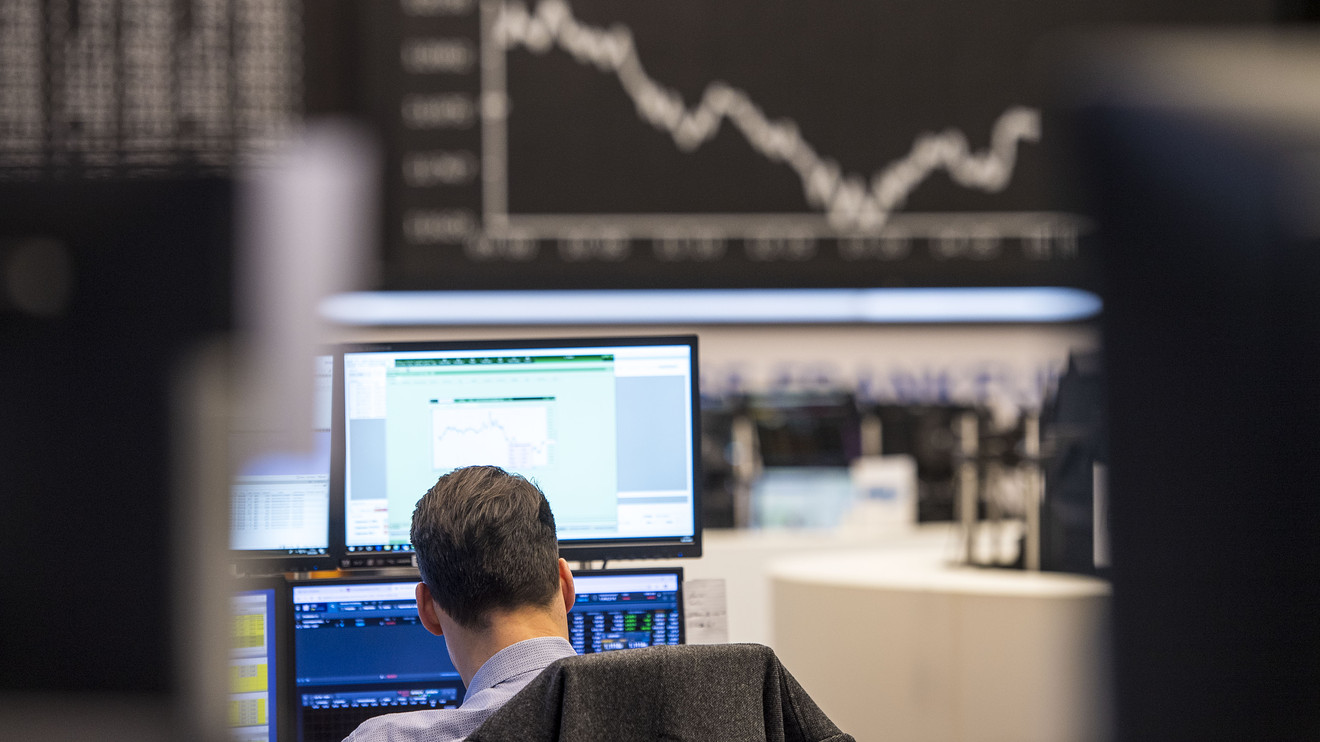 U.S. stock futures were indicated sharply lower on Thursday as anxieties about the outbreak of COVID-19 lingered and investors attempted to assess the ability of governments to limit the harmful impact of the infectious disease on the global economy.

Markets are fixated on the economic implications of efforts to contain the spread of COVID-19, the infectious disease that reportedly originated in Wuhan, China in December, sickening at least 95,000 people since then.

Angst about the outbreak and its impact to economic activity resurfaced on Thursday as California declared a state of emergency due to the epidemic.

On top of that, infections in Wuhan spiked after three days of declines, according to the National Health Commission. Reuters reported that there were 139 new confirmed cases as of Wednesday, bringing the total cases to 80,409.

World-wide, there are now 95,748 cases of COVID-19 and at least 3,286 deaths, according to the latest figures from the Johns Hopkins Whiting School of Engineering’s Centers for Systems Science and Engineering.

“Coronavirus fears are heavily weighing on equities this morning with the futures point to a steep lower opening,” wrote Peter Cardillo, chief market economist at Spartan Capital Securities, in a Thursday note.

That news comes as U.S. lawmakers passed an $8 billion-emergency spending package on Wednesday to combat the coronavirus, and the International Monetary Fund announced a $50-billion lending programs the help businesses harmed world-wide by the epidemic.

Yesterday’s powerful rally represents markets that have become more volatile, with Wednesday’s surge attributed largely to signs of more action by governments to limit the impact of the outbreak and former Vice President Joe Biden emerging as the front-runner of the Democratic Party’s presidential race.

Looking ahead Thursday, markets are awaiting a report on jobless claims due at 8:30 a.m. Eastern Time, along with a reading on productivity costs at the same time. A report on factory orders at 10 a.m. will be closely watched for the impact of coronavirus.

How are other assets performing?

The Cboe Volatility Index VIX, +12.16% was at 35.97, up 13%. The so-called VIX rises as stocks fall and is used as a gauge of implied volatility in the stock market. Its historic average is around 19.

Related: Buy the dip? Here’s how some analysts say investors should play it