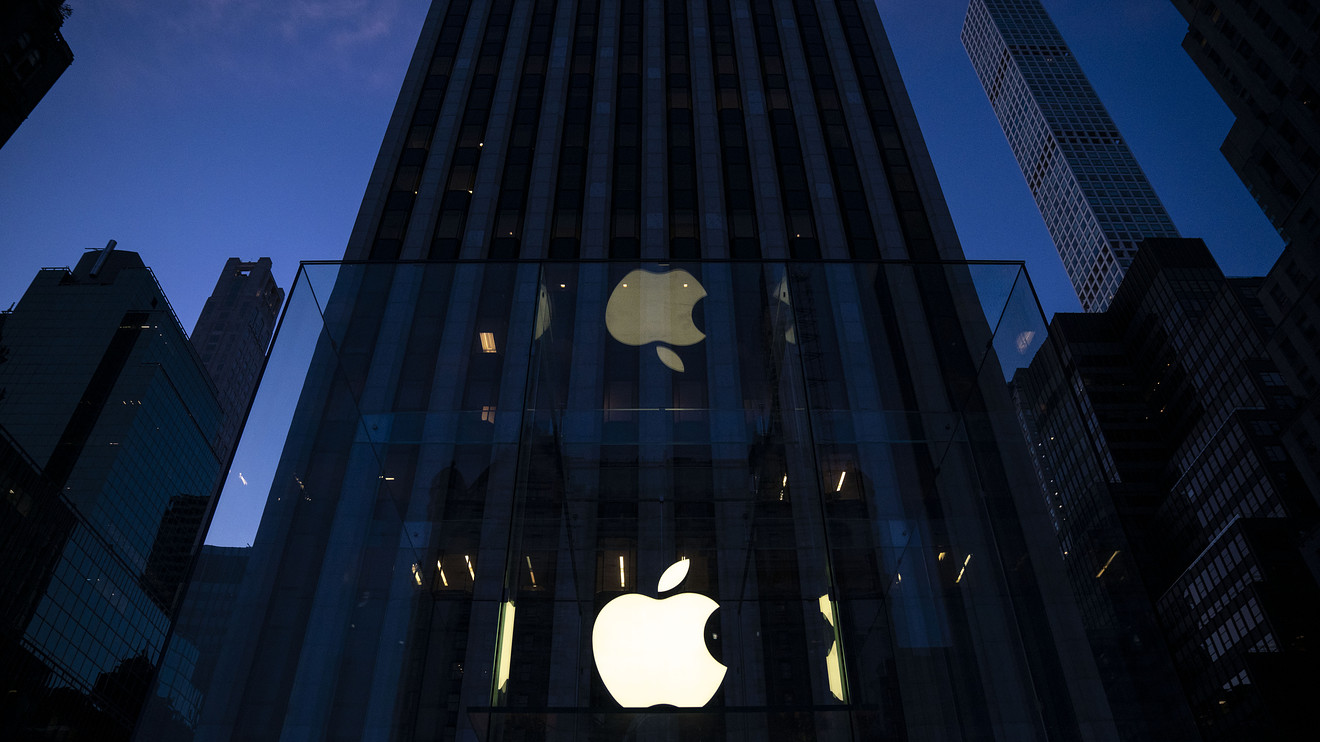 Stocks were on track to build on the Tuesday bounce, with investors somewhat playing down the spread of the coronavirus, which has now infected more than 6,000 people in China, as the death toll in the country rose past 130.

The United Arab Emirates on Wednesday confirmed the first Mideast cases of the virus, saying doctors were treating a family that had visited the Chinese city at the center of the outbreak. Cases reported in Taiwan, Germany, Vietnam and Japan included patients who haven’t been to China, according to the New York Times. No deaths outside of China have been reported.

“Markets are showing small gains, which suggests that dealers aren’t overly confident the situation will just drop off the radar anytime soon. Neither are they running for the hills, so perhaps they are waiting to find out the financial cost of the crisis,” said David Madden, market analyst at CMC, in a note.

Shares of Apple Inc. AAPL, +2.83% were up solidly in premarket trade after delivering strong results after Tuesday’s closing bell, while investors prepared to wade through what could be the busiest single day of earnings season. Nearly 10% of the S&P 500 were scheduled to report Wednesday, including four members of the blue-chip Dow Jones Industrial Average.

Ratings Game: Analysts divided on how much further Apple shares can climb after ‘blowout results’

The Federal Reserve is fully expected to leave rates unchanged when it concludes a two-day policy meeting Wednesday afternoon. But the central bank and its chairman, Jerome Powell, might face a challenge in reassuring market participants as it makes technical adjustments.

“We fully expect Chair Powell to repeat the December mantra, namely, the current level of interest rates is ‘appropriate’ and that a ‘material’ change to the outlook would be required to persuade the Fed to ease again,” said Ian Shepherdson, chief economist at Pantheon Macroeconomics, in a note. “That bar has not been met.”

Shares of chip-maker Advanced Micro Devices Inc. AMD, +2.58%  were down 3.8% ahead of the bell. AMD late Tuesday offered an outlook that was weaker than Wall Street analysts had expected, while data-center sales disappointed.

Coffee-chain Starbucks Corp. SBUX, -0.15%  late Tuesday topped forecasts with its fiscal first-quarter earnings and called its holiday season “one of the strongest” in its history. But it also warned that China’s coronavirus outbreak was likely to hit its bottom line this year. Shares were 1.8% lower ahead of the bell.

Shares of Xilinx Inc. XLNX, +1.66%  were down more than 7% in premarket trade after it reported fourth-quarter guidance late Tuesday that came in below consensus estimates but also reported stronger-than-expected third-quarter sales.

Shares of General Electric Co. GE, +2.53%   rose nearly 4% in premarket trading after the industrial conglomerate reported fourth-quarter profit and revenue that topped expectations, while its earning outlook was below forecasts.

McDonald’s Corp. MCD, +0.50%  on Wednesday reported fourth-quarter earnings and revenue that beat expectations. Shares were up 1.2% in premarket trade.

Shares of AT&T Inc. T, +0.86% T, +0.86% were off slightly in premarket trade after the media and telecommunications giant reported better-than-expected fourth-quarter earnings but fell short of forecasts on revenue.

Results were also due ahead of the opening bell from aircraft maker Boeing Co. BA, -0.01%  .

Data on advance trade in goods for December is due at 8:30 a.m. Eastern, while a reading on December pending home sales is set for 10 a.m. Eastern.