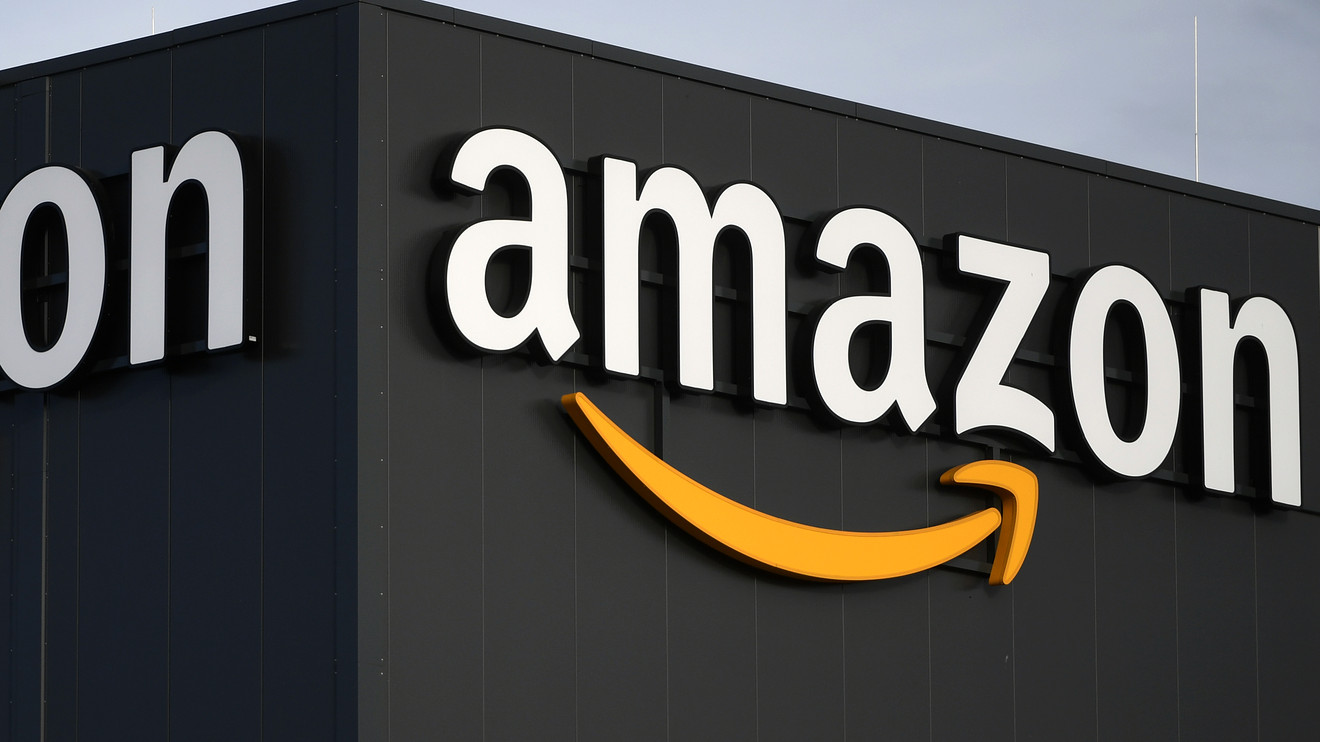 Stock-index futures point to a lower start for Wall Street Friday, with pressure still tied to concerns about global economic growth resulting from the coronavirus epidemic that began in China.

Renewed worries over the spread of the coronavirus will likely help cut short any Friday follow-through on Thursday’s rebound, analysts said.

The U.S. stock rebound on Thursday came after the World Health Organization declared the outbreak a global emergency, with analysts tying the bounce to relief over the lack of a recommendation by the body to restrict travel to or trade with China. Beijing has reported over 9,600 cases of coronavirus, while the death toll has climbed to 213.

The WHO’s declaration of a health emergency during the SARS epidemic signaled the”bottom of the emotional response” by investors in 2003, said Jeff deGraaf, chairman of Renaissance Macro Research, in a note. Thursday’s announcement by WHO regarding the coronavirus may be similar, but the duration of the epidemic has been shorter than SARS and without the jumps in trading volume that imply investors have thrown in the towel, he said.

“We love buying when policy makers hit the panic button, but few of the markers from Mr. Market have shown capitulation,” he said.

China’s financial markets will reopen Monday after the extended Lunar New Year holiday, but many Chinese provinces announced a further extension of the holiday which may dampen economic activity further.

In economic data, the eurozone showed the region grew a seasonally adjusted 0.1% in the fourth quarter, with gross domestic product expanding by 1% year over year. Economists were looking for 0.2% quarterly growth.

Meanwhile the U.S. consumer spending rose modestly in December to cap off a decent holiday shopping season, but the increase in outlays in 2019 was the smallest in three years, the government reported.

Investors will see the fourth-quarter employment cost rose 0.7% in the fourth quarter, but the increase in wage and benefits for the full year of 2019 slowed to a 2.7% pace.

The Chicago-area purchasing managers index for January is set for release at 9:45 a.m. Eastern, while a January consumer sentiment index reading is scheduled for 10 a.m. Eastern.