Home
Stocks
Market Snapshot: Stock-index futures point to more gains on hopes spread of coronavirus is slowing
Prev Article Next Article
This post was originally published on this site 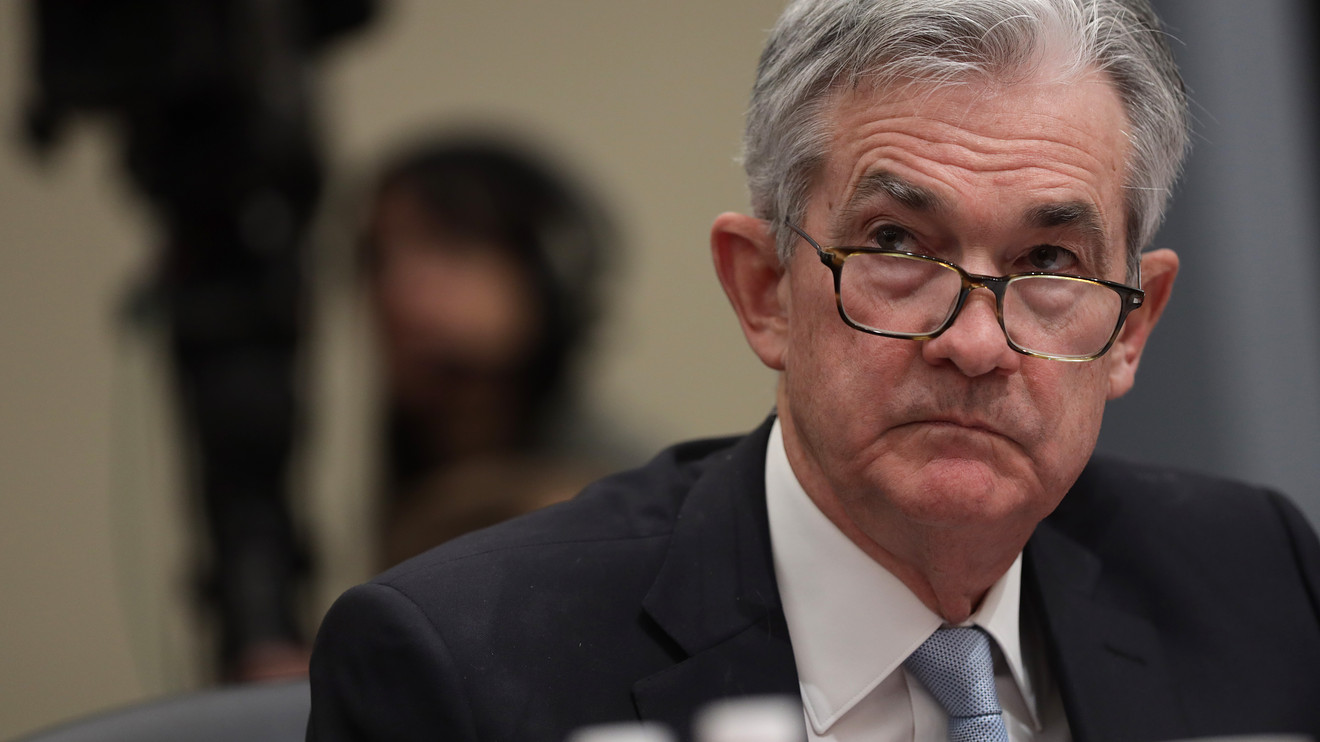 Stock-index futures edged higher Tuesday, with analysts attributing strength in part to signs the spread of the coronavirus in China may be slowing.

Investors were also awaiting the first of two days of congressional testimony by Federal Reserve Chairman Jerome Powell, who is expected to reiterate that the central bank will be monitoring the impact of the coronavirus while sticking to a wait-and-see stance on monetary policy.

China’s National Health Commission on Tuesday said in its daily update that 108 deaths were reported in the previous 24 hours, bringing the total to 1,016 deaths in mainland China since the disease emerged in December. The number of new, confirmed cases fell to 2,478 from 3,062 a day earlier, bringing the total to 42,638 on the mainland, including some of whom have since recovered and been released from treatment.

“Sadly the coronavirus crisis continues to rumble on, but it seems the rate of infections is slowing, so traders have taken that as a positive sign,” said David Madden, market analyst at CMC Markets U.K., in a note.

With some businesses in China are going back to work after an extended Lunar New Year holiday aimed at containing the virus, investors “are starting to question the initial reaction to the health crisis. Those brave enough are stepping back into the market as they feel the selloff was overdone at the start of the situation,” he said.

Powell will deliver semiannual testimony before the House Financial Services Committee Tuesday morning, followed by an appearance Wednesday before the Senate Banking Committee.

“While he will no doubt flag his vigilance to possible downside risks from the coronavirus, in line with Friday’s Monetary Policy Report, he is bound to reiterate that the Fed considers the current policy stance to be appropriate for as long as economic conditions align with its forecast, therefore implying that the federal-funds rate is on hold for the time being,” said Emily Nicol, economist at Daiwa Capital Markets, in a note.

On the economic front, the National Federation of Independent Business said its index of small-business optimism rebounded from a dip at the end of 2019, rising to 104.3 points in January from a December reading of 102.7.

Data on job openings for December is due at 10 a.m. Eastern, while fourth-quarter household debt figures are scheduled for release at 11 a.m. Eastern.

Investors will hear from other Fed officials on Tuesday, with San Francisco Federal Reserve Bank President May Daly taking part in a fireside chat in Dublin, while St. Louis Fed President James Bullard is scheduled to deliver a speech in St. Louis at 1:30 p.m. Eastern. Neither Daly nor Bullard are voting members of the central bank’s rate-setting Federal Open Market Committee this year.

Minneapolis Fed President Neel Kashkari, who is a voter, is scheduled to participate in a town-hall discussion in Kalispell, Montana, at 2:15 p.m. Eastern.

Which companies are in focus