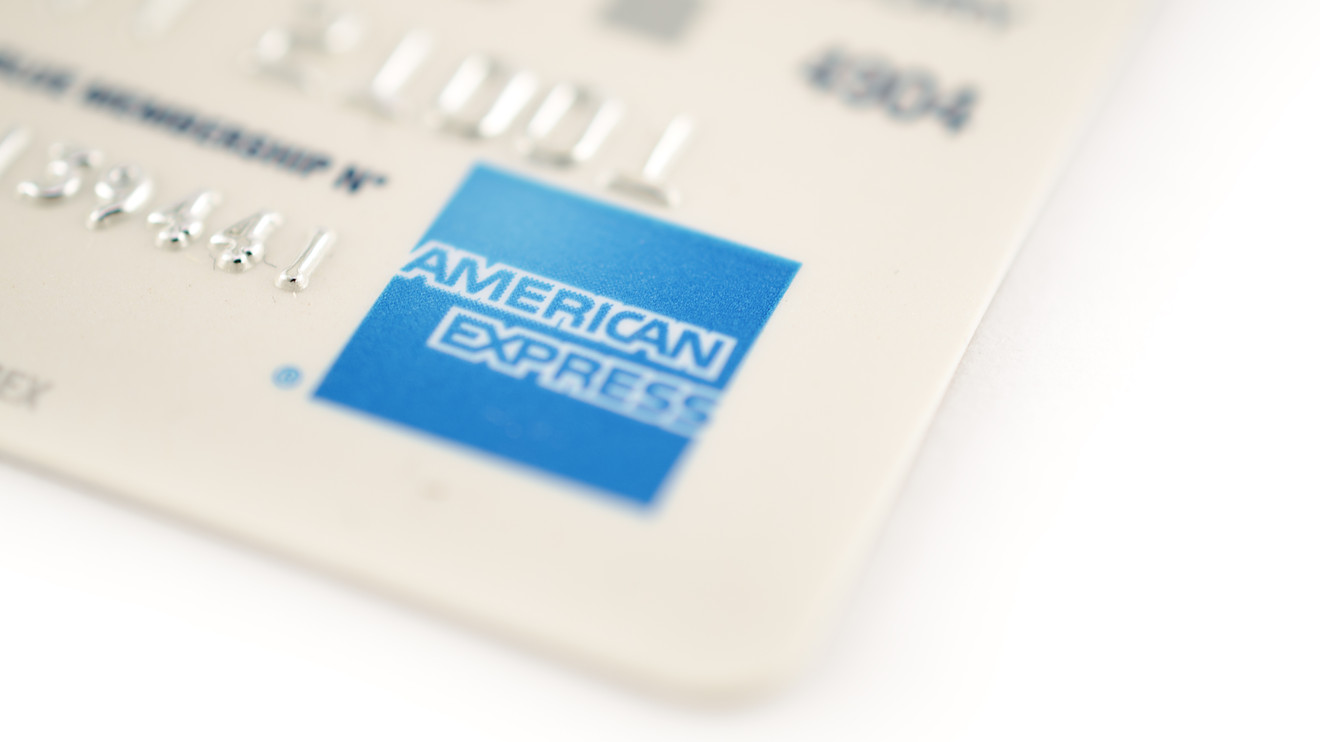 Stocks were modestly lower late Friday morning, after authorities confirmed a second U.S. case of the coronavirus, underlining concerns that the spread of the disease may disrupt travel and trade and slow global economic growth.

How are benchmarks performing?

For the week, the Dow was set to post a weekly decline of 0.2%, the S&P 500 was on pace to register a slight increase of 0.1%, and the Nasdaq Composite Index was on track to end the holiday-shortened week up 0.6%, according to FactSet data.

Wall Street has been cheered by corporate earnings reports with the likes of Intel and American Express helping investors momentarily shake off concerns about the spread of coronavirus in China.

Of the 74 of the companies that have reported in the S&P 500 index thus far, 67.6% have reported above analysts’ consensus expectations, while 23% have reported below, compared with an average of 65% of companies outperforming and 20% missing since 1994, according to I/B/E/S data from Refinitiv.

Stocks have largely recovered losses seen as China’s coronavirus spread after the World Health Organization said Thursday it was too early to declare a global health emergency.

Still, the death toll in China is climbing. China confirmed 830 cases of infection on Friday morning, with the official death count at 26, according to Chinese commission and state media. And on Friday the U.S. Centers for Disease Control and Prevention said it had confirmed a second case of the virus in America. The patient is a female Chicago resident in her 60s who returned from a visit to the Chinese city of Wuhan, the center of the outbreak, on Jan. 13.

“State media has the death toll at 26 and concerns are growing that the travel bans in place will start to have a major impact on the economy with some calling for a 1 percentage point hit or greater with Chinese GDP,” wrote Edward Moya, senior market analyst at brokerage Oanda, in a daily research note.

Meanwhile, a new report on U.S. purchasing manager activity as higher than economists had expected. The IHS Markit composite PMI was 53.1 in January, a 10-month high, and beating the Econoday consensus forecast of 52.3. But while the services component rose 0.4 point, the manufacturing component slid 0.7 point.

Shares of Dow component Intel Corp. INTC, +9.03%  were up 9.4% after the chip maker reported fourth-quarter earnings that beat expectations following an upswing in personal-computer shipments and robust demand for chips to power data centers.

American Express Co. AXP, +2.28%  shares rose 2.7%, toward a record, after the credit-card and travel-services company reported a fourth-quarter profit that beat expectations. Revenue was in line with forecasts.

Inovio Pharmaceuticals Inc. INO, +14.32% shares roared 12% higher Friday after the company received a grant to develop a vaccine for the coronavirus.

Shares of Union Pacific Corp. UNP, -0.41% were expected to be in focus after Benchmark analysts started coverage of the company with a buy rating and a price target of $206, about 10.7% higher than current trading levels. Meanwhile, a UBS analyst downgraded the company stock to neutral from buy.

The yield on the 10-year U.S. Treasury note TMUBMUSD10Y, -2.31% dropped about 2 basis points to 1.70% as investors weighed slightly stronger growth in the Eurozone against safe-haven plays.