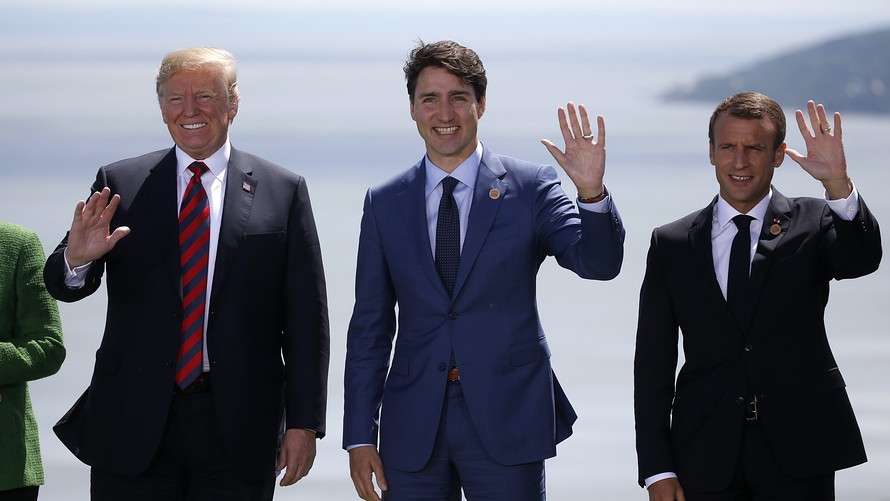 U.S. stock-index futures were trading modestly lower in choppy trading Tuesday morning after G7 finance ministers and central bank governors indicated a willingness to use fiscal and monetary policy to fight the coronavirus epidemic’s impact on the global economy but did not outline any specific steps.

Group of Seven finance ministers held a conference call Tuesday and issued a statement indicating their “commitment to use all appropriate policy tools to achieve strong, sustainable growth,” but signalling no concrete steps.

Stock index futures turned negative after the statement was released.

The moves come after worries about the economic harm from the epidemic emanating from China resulted last week in the sharpest sell off in U.S. equities since the 2008 financial crisis. However, hopes for a policy response from central banks and governments saw a significant partial recovery in global equities on Monday.

A number of countries have already acted independently, including the Reserve Bank of Australia and Malaysia’s central bank, which both reduced their benchmark interest rates Monday, citing coronavirus as the reason. The European Central Bank, meanwhile, is working on measures to provide liquidity to businesses harmed by the outbreak, according to Reuters.

Looking ahead, investors also will be watching for speeches from Federal Reserve officials, including Cleveland Federal Reserve President Loretta Mester at 2:50 p.m. and Chicago Fed President Charles Evans after the market’s close.

Read: Buy the dip? Here’s how some analysts say investors should play it

How are other markets faring?