Home
Stocks
MarketWatch First Take: Dell counting on server rebound to make up for expected PC slowdown
Prev Article Next Article
This post was originally published on this site 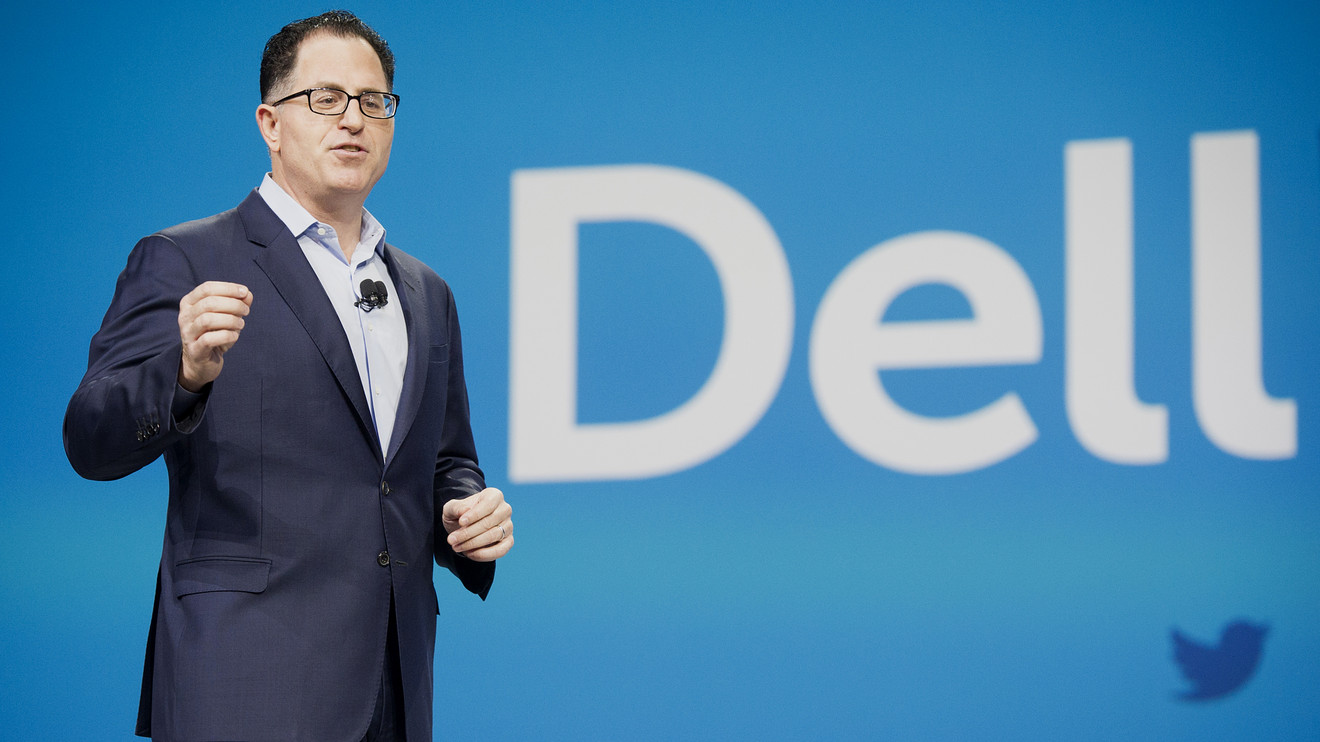 Dell Technologies Inc. is making a big bet that its server business will rebound this year, as it prepares for its PC business to decline as the market slows because of the coronavirus and the end of the Windows 10 upgrade cycle.

Earlier on Thursday, Dell DELL, -5.16%  reported fourth-quarter earnings that were in line with Wall Street’s expectations, but with tepid overall revenue growth, thanks to an 11% revenue drop in its corporate infrastructure business.

“I know you want to understand what is going on with infrastructure solutions group results. So let’s start there,” said Dell Vice Chairman and Chief Operating Officer Jeff Clarke, on a conference call. He said that Dell made the decision not to chase unprofitable deals in the server space, and that a lot of its corporate customers were digesting prior purchases. In addition, business in China was very soft.

Dell also said it expects its fiscal first quarter to be sequentially below the fourth. Its guidance for fiscal 2021 did not include any impact of the coronavirus on its business. Dell said it expects its full-year GAAP revenue to range from $91.8 billion to $94.8 billion, for a growth rate ranging from flat to up 2.82%, compared with fiscal 2020 revenue of $92.2 billion.

In the fourth quarter, Dell reported slight revenue growth of 1% to $24 billion, thanks to the PC business, or what it calls client solutions group, which saw total revenue jump 8% to $11.8 billion. The corporate-focused infrastructure solutions group saw revenue drop 11% to $8.8 billion, pulled down by a 19% tumble in servers and networking, while storage fell 3%.

In after-hours trading, the company’s shares fell 2.34%, despite the news that Dell is going to embark on a $1 billion stock buyback program to enhance shareholder value.

“For us to hit the revenue guidance that [Chief Financial Officer] Tom [Sweet] mentioned earlier, our ISG [infrastructure solutions group] has to perform better than it did in fiscal 2020, it’s that simple,” said Clarke. The company is anticipating that the PC business, which has been boosted by Microsoft Corp.’s MSFT, -7.05%  Windows 10 refresh cycle, will slow down.

“In FY 2021, we expect the PC market to remain solid through the first part of the year before declining in the second half. This means we’re facing a tougher compares with the Windows 10 refresh wins,” Clarke said.

Dell said it has been making more investments in its sales team, partially fueling a 4% increase in operating expenses. Earlier this month, it said it combined its sales forces into one sales organization and they have been in training and working on cross-selling all of Dell’s products, from PCs to servers to storage to networking equipment to software.

Relying on its corporate business for the bulk of the growth this year may be a tall order, especially in the current global economic environment and with China already in decline. With a seemingly unknown impact from the coronavirus on the global supply chain — and on corporate demand — adding to the equation, investors would be wise to tread cautiously.