Home
Stocks
MarketWatch First Take: GoPro has been a no-growth company almost since its IPO
Prev Article Next Article
This post was originally published on this site 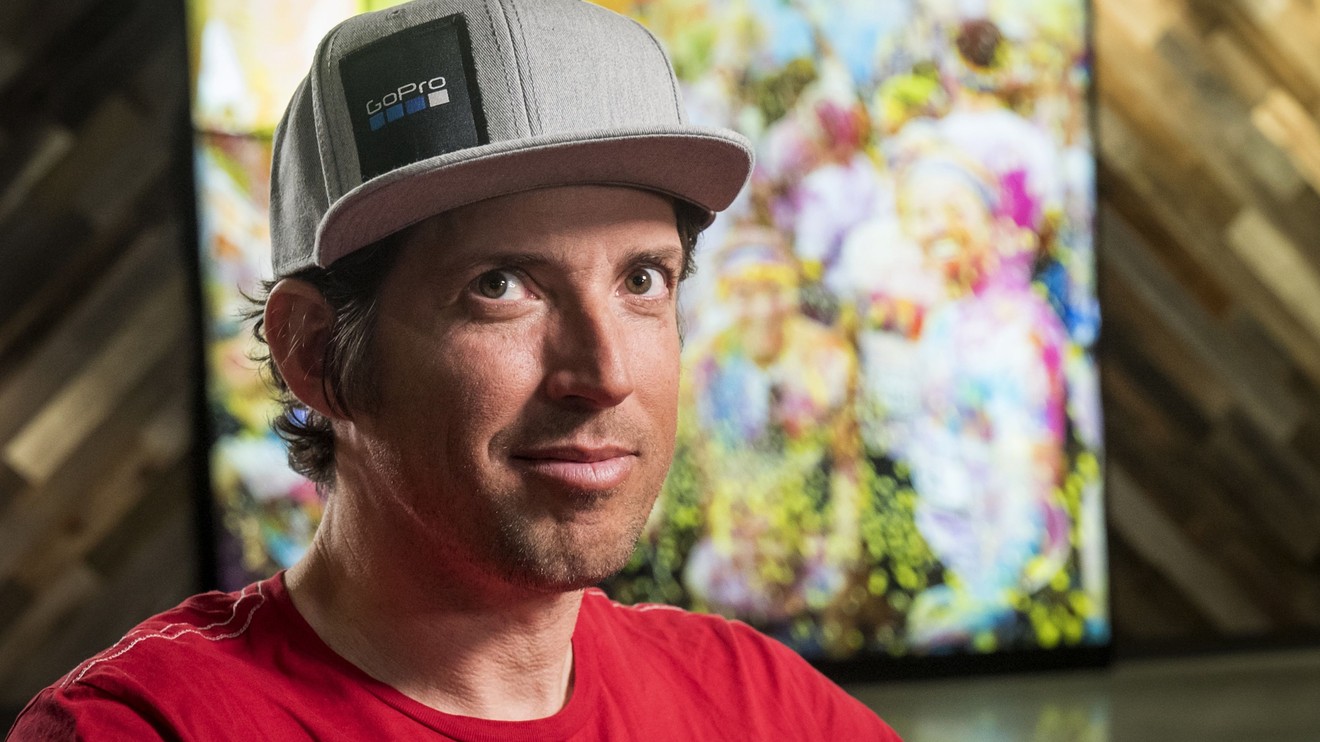 After GoPro Inc., the developer of action cameras, went public in 2014, its revenue peaked in 2015 at $1.6 billion. In the four years since then, GoPro investors have never seen sales get back to those levels, and its stock price has fallen about 88% from its market debut.

On Wednesday, its shares fell another 12% in after-hours trading. GoPro GPRO, +5.06% once again failed to deliver on high expectations for the busy holiday quarter, with an approximate $40 million revenue shortfall that the company had a tough time explaining. Jim Suva, an analyst at Citicorp, asked on the company’s conference call why sales were strong during Black Friday and Cyber Monday, but still came in below expectations. He wondered if promotional pricing was a factor.

“We did have terrific promotions during the period, and . . . the lineup across the board has never been better at each SKU,” GoPro Chief Executive Nick Woodman said. “So, we expected to see a bit better performance than we did. I think it was a host of reasons, but honestly, there’s nothing conclusive that we’ve identified that would explain why we came up a little bit short.”

Woodman, who has 73% voting control of the company, has been the common denominator, remaining at the helm since he first came up with the idea for the GoPro action camera. Indeed, he has made some difficult decisions, such as canceling product forays into new areas, and laying off staff in 2018. He volunteered to take a nominal salary in 2018 of $1, according to SEC filings, and to forego salary and cash bonuses. But despite those efforts, the company is still underperforming.

Its chief financial officer, who was also appointed chief operating officer, talked about the company’s operating progress in the past few years.

“We are pleased with the positive impact our operational initiative had on our financial performance as shown by the continuous improvement to our bottom line,” said Brian McGee, GoPro’s CFO. “Looking back in 2016, we had a non-GAAP net loss of $201 million, which has improved each successive year to a net loss of $96 million and $32 million in 2017 and 2018, respectively, and finally, returning to profitability in 2019 with non-GAAP net income of $35 million.”

Even with these incremental improvements, GoPro has now become the poster child — a title this column once gave to Zynga Inc. ZNGA, -2.47%  — for everything that is wrong with founder control. The company keeps trying different tactics, such as improving its software or going into the entertainment business, but it continuously comes up short. If GoPro were not founder-controlled, it’s unlikely that Woodman would still be CEO.