Home
Stocks
MarketWatch First Take: Hey, Microsoft and Facebook — it’s time to do what Google just did
Prev Article Next Article
This post was originally published on this site 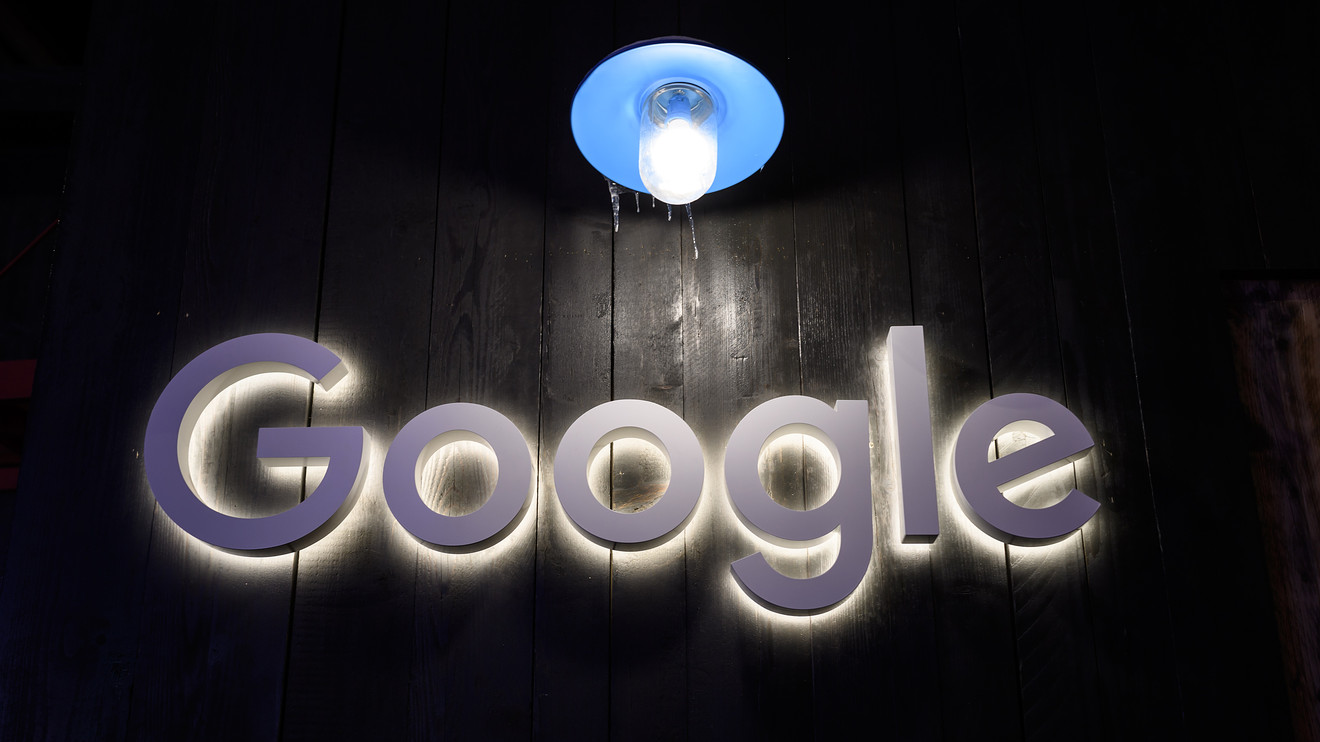 Now that Alphabet Inc. has finally broken out revenue associated with some of its important businesses, other tech giants should follow suit.

As part of Alphabet’s GOOG, +3.61% GOOGL, +3.48%  first earnings with Sundar Pichai as its new chief executive, the search and advertising giant broke out some of the revenue for its popular YouTube internet channel and enterprise-focused Google Cloud segments on Monday. It was not a complete surprise — this column noted after Pichai was promoted that the change should happen — but it is a welcome change that should have come years ago.

The YouTube details are not complete. Alphabet said that for 2019, YouTube’s ad revenue totalled $15.1 billion, but it did not disclose how much of that went to pay content providers, beyond saying that is pays out a “majority of revenues to our creators, reflected in our content acquisition costs.” In addition, YouTube non-advertising revenue, mostly subscription fees for YouTube TV and other premium services, are still bundled into Alphabet’s “other” revenue segment, the company said.

Even with those slight quibbles, it is still beneficial to investors to finally get this information, which analysts (and MarketWatch) have been demanding for years.

“Thank you so much for the enhanced disclosure,” Goldman Sachs analyst Heather Bellini said on the company’s conference call. “I think this is the best Google call or Alphabet call I’ve been on since I’ve covered the company, so thank you again, you’ve given us a lot of stuff here.”

Now, it is time for other tech giants to find some free praise by finally offering needed financial disclosure. The two that should feel the most heat are rivals of YouTube and Google Cloud, respectively:   Facebook Inc. FB, +1.13% and Microsoft Corp. MSFT, +2.44% .

Microsoft does not disclose revenue from its Azure cloud-computing business, which is believed to be more popular than Google Cloud but still trailing Amazon.com Inc.’s AMZN, -0.23%  Amazon Web Services. Instead, Microsoft bundles revenue from Azure with server sales and some other offerings in a segment called “Intelligent Cloud,” which grew 27% to $11.9 billion in the last quarter. The only tidbit it typically releases about Azure is percentage growth, including noting that Azure grew by 64% in the most recent quarter.

While that growth looks impressive, it is down from much larger percentages in previous years, and still gives no information about the actual size of its business. As Amazon has learned of late with AWS, investors tend to get worried when growth percentages decline — Amazon Chief Financial Officer Brian Olsavsky has been telling analysts and investors on recent earnings calls to look at gross dollar gains instead of percentage, which AWS can offer since it actually provides revenue and operating income for its cloud business. Microsoft should do the same now that its two biggest cloud-computing rivals are reporting results.

Another candidate for more disclosure is Facebook, which should by now be disclosing revenue for its slightly hipper, possibly faster-growing Instagram business, and eventually its WhatsApp business, if messaging ever starts to generate real revenue for Facebook. But Facebook seems to be moving further away from individual breakouts as it ages: It has begun bundling all of its services into one combined “family” metric for daily and monthly average users, a number that tells investors nothing about the use cases, revenue or profit at its different services.

Both Google and Facebook are seeing slowing revenue growth in internet advertising. Last week, Facebook reported that revenue grew 25%, its slowest quarter in the past two years, and many on Wall Street began to worry more about its revenue deceleration. If Facebook can show that its brilliant acquisitions, WhatsApp and Instagram, are growing faster than their older, core businesses, it should help its case with investors as they age.

There are plenty of other examples of tech segments that deserve to be reported. Just last week, this column pointed out that Advanced Micro Devices Inc. AMD, +2.17%  needs to begin breaking out its revenue for chips sold in the data-center market, as rivals Intel Corp. INTC, +0.77%  and Nvidia Corp. NVDA, +1.65%  both already do.

The problem is that not all have been properly pressured to do so. In Alphabet’s case, the Securities and Exchange Commission had sought comment from the company on why it did not break out some segments, and its reasoning — that co-founder and previous CEO Larry Page did not see all its segment results, but that Google CEO Pichai did — came back to haunt it when Pichai was promoted.

The SEC needs to apply similar pressure on other tech companies, or those companies need to face reality and begin breaking out larger businesses, even if it is difficult to give a completely clean view of a segment because of revenue-sharing elements. It’s simply not conceivable that Mark Zuckerberg, Satya Nadella, and Lisa Su — the CEOs of Facebook, Microsoft and AMD, respectively — are not seeing the numbers for their growing business segments. They should start sharing them with investors, just as Google has and as the rules state.

Indeed, in some cases, such as Instagram, it may not be possible to give an entirely clean view of one segment, because there may be revenue-sharing elements with other businesses. But the move by Alphabet was an important one, and other tech companies should follow suit.