Home
Stocks
MarketWatch First Take: Intel enjoys big rebound in cloud, but the future is still hazy
Prev Article Next Article
This post was originally published on this site 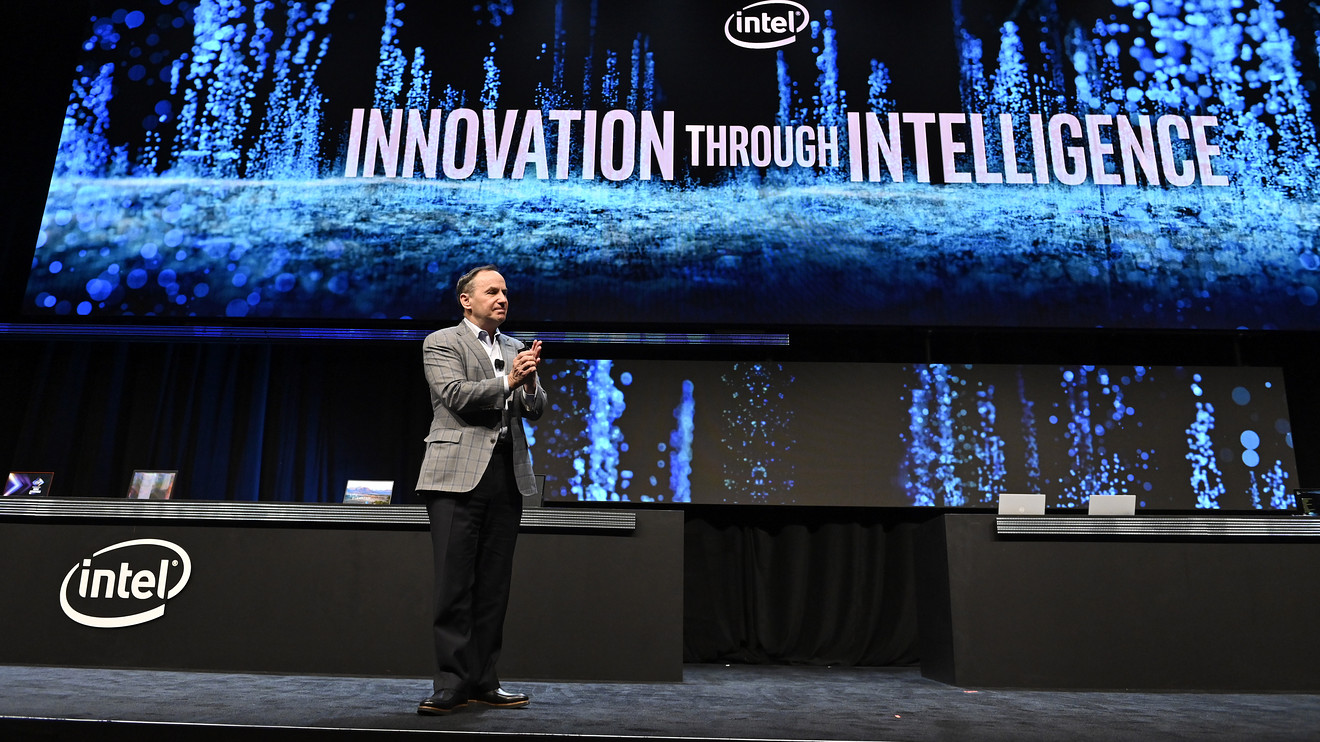 Intel Corp. wrapped up a rocky 2019 by reporting record sales thanks to a big jump in sales of chips for data centers and cloud computing, but that rebound may just be temporary.

The chip giant reported Thursday that its quarterly revenue surged past $20 billion for the first time ever at the end of 2019, fueled in part by a 19% jump in data center sales to $7.2 billion in the fourth quarter, a record performance for Intel’s INTC, +0.94%  second largest business. The strong performance sent shares more than 6% higher in the extended trading session, which would send the stock to yet another post-dot-com-bust high.

The data center arena has been feast or famine for the entire chip industry, as the sporadic ups and downs of hyperscaler companies and public cloud service providers have created doubts about where the cloud boom is headed. The varying needs of cloud computing companies helped contribute to the overall decline in the memory chip market and semiconductors in general last year, when spending on the tech inside data centers declined for the first time.

Intel saw firsthand what that looked like in 2019: Revenue in its data center group swung from a drop of 6% in the first quarter to a decline of 10% in the second, then rebounded to 4% growth in the third quarter before surging to double digits in the December quarter.

Investors have been desperate for signs that last year’s volatility was a temporary blip in the cloud boom, and Intel’s big fourth-quarter surge and healthy first-quarter forecast could be read that way. However, the company specifically declined to say that the rebound would continue throughout 2020, conservatively predicting annual growth in the high single digits that suggests a slowdown in the back half of the year.

“We’re expecting an exceptionally strong Q1 as cloud customers continue to build capacity and adopt our highest performing products,” Intel Chief Financial Officer George Davis, told analysts on the company’s conference call. “This will mark three quarters of strong cloud build-out and we expect more modest capacity expansion for the remainder of the year as [cloud-service providers] move to a digestion phase.”

Additionally, there is more intense competition from rival Advanced Micro Devices Inc. AMD, +0.54%, which has gained market share against its corporate stepsister with a well-received line of Epyc chips for data centers in the last few quarters. Investors will learn more from AMD when it reports next week.

Investors who might be super excited by Intel’s big growth in the fourth quarter should slow down — There is no real certainty that companies will continue their cloud build-outs. The cloud forecast is still far too hazy with plenty of fourth-quarter reports and 2020 forecasts still to come that may present a clearer picture.