Home
Stocks
MarketWatch First Take: Netflix investors need to get used to the new normal
Prev Article Next Article
This post was originally published on this site 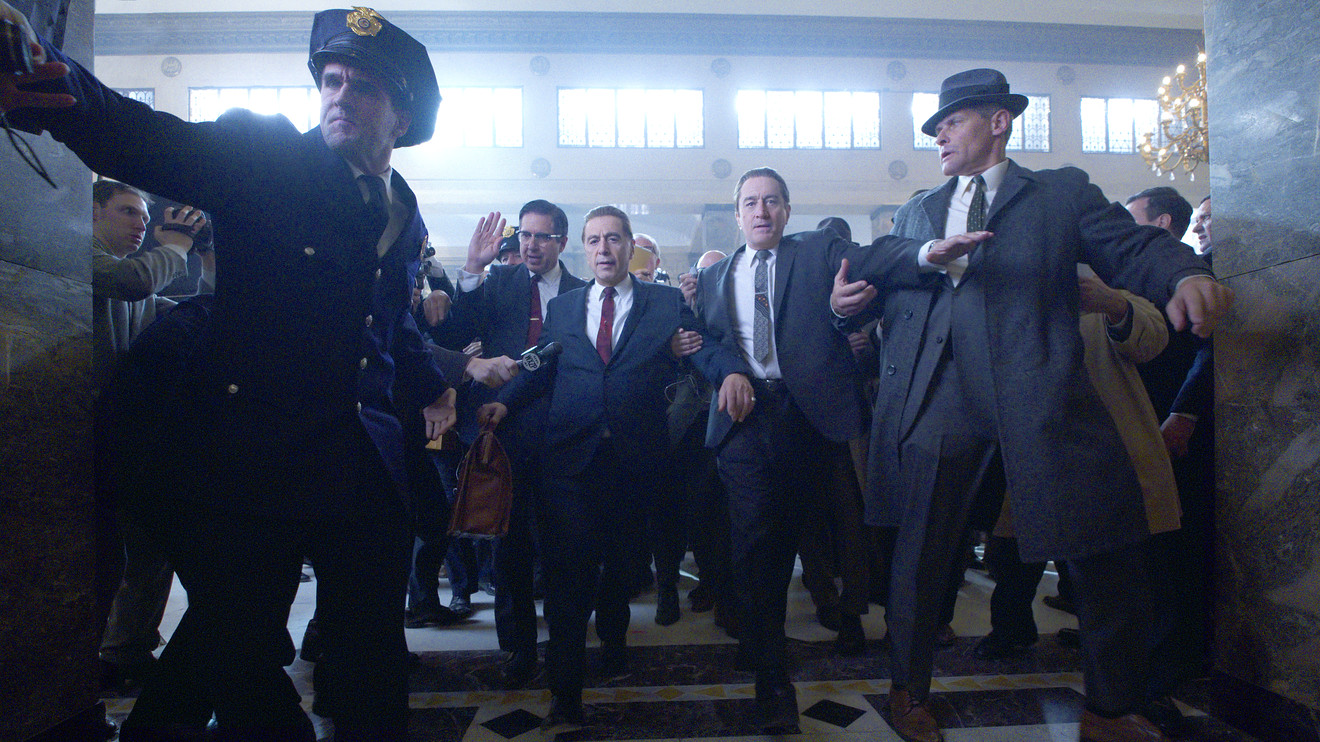 Netflix Inc. investors need to realize that the streaming pioneer’s biggest growth in the U.S. is behind it.

Netflix NFLX, -0.46%  projected about 7 million new paid net additional subscribers in the first quarter Tuesday, which would reflect a drop of about 28% versus a record 9.6 million in the year-ago quarter. Wall Street was expecting roughly 8.9 million new subscribers in the first three months of 2020, including 1.2 million in the U.S. and Canada.

Those expectations are out of whack with the trend at Netflix, which saw yet another slowdown in its domestic growth in the fourth quarter despite beating expectations for revenue, profits and subscribers in its quarterly earnings report. Netflix reported 550,000 new subscribers in the U.S. and Canada, compared with 1.75 million a year ago, the fourth consecutive quarter that domestic subscriber additions has declined year-over-year.

See also: Netflix changes its view on ‘views,’ which will boost its numbers by 35%

That type of decline should be expected amid growing competition from deep-pocketed rivals like Walt Disney Co. and Apple Inc. In its shareholder letter, Netflix said its lower membership growth in the U.S. and Canada was “probably due to our recent price changes and to U.S. competitive launches.” Netflix Chief Financial Office Spencer Neumann also said during its prerecorded analyst interview that the company saw “elevated churn” — more people canceling, potentially for a short period of time — in the U.S. due to pricing and new competition.

Netflix still has levers to pull if it wants to juice the money it makes from the domestic market. Guggenheim Securities analyst Mark Morris asked company executives in their quarterly interview if they would consider either an annual price increase, similar to the cable companies’ model, or offering an annual price that would potentially reduce churn, as some new arrivals do. Netflix executives said they would not begin offering a “fixed model” for price increases, but did acknowledge that in some countries around the world, an annual pricing model is standard.

Netflix will need to figure out how it can continue to grow its domestic revenue during a period in which subscriber growth will likely be hard to come by, but investors will need to temper their expectations. They seemed to do that in Tuesday’s after-hours session, sending Netflix stock up more than 2% in the extended session despite the soft forecast, after some early turbulence.

In the new normal for Netflix, foreign markets will have to be potentially the only growth engine for subscribers, because Netflix still has open road with fewer competitors in many countries outside the U.S. That growth too may ultimately face challenges, when the new streaming services step up their international expansion beyond the U.S., but Netflix has some time there.

At home, though, it is time for investors to stop expecting huge growth and to start asking how Netflix is going to leverage and maintain the huge audience it already has on these shores.