Home
Stocks
MarketWatch First Take: The market says Alphabet is worth $1 trillion, but figuring out Google’s real value is tricky
Prev Article Next Article
This post was originally published on this site 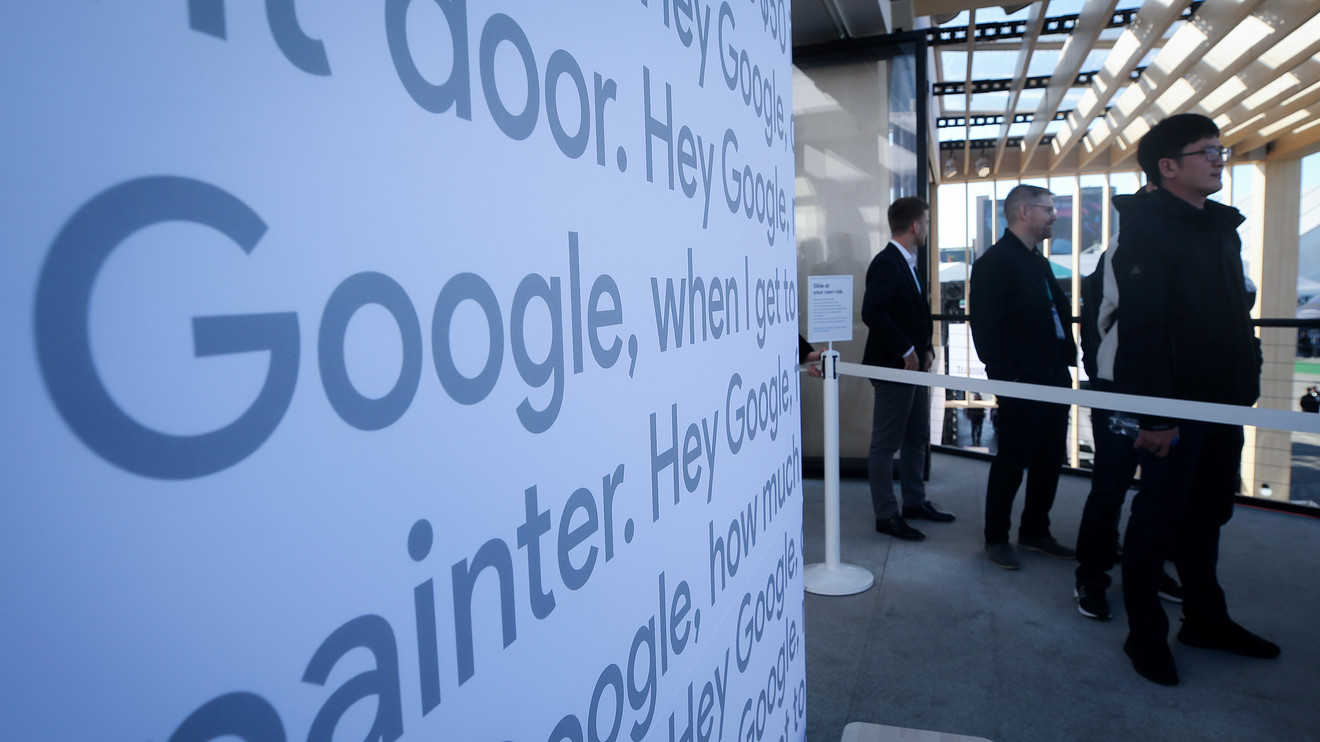 The market says Google parent company Alphabet Inc. is worth $1 trillion, but investors who have tried know that putting a sustainable valuation on this company is mighty difficult.

Alphabet is a confusing company — even figuring out that $1 trillion market cap, which the company surpassed for the first time at Thursday’s market close, is an adventure. It involves totaling the value of three classes of stock: Class A  GOOGL, +0.76% voting shares that were originally sold in Google’s initial public offering; Class B, supervoting shares, which are 84% owned by co-founders Larry Page and Sergey Brin; and Class C GOOG, +0.87%, nonvoting capital stock created by Google so that Page and Brin could maintain control of the company they created.

The labyrinth does not end at the stock structure. At its most basic, Alphabet is Google, an internet advertising giant. But Page and Brin spent years expanding well beyond its core search-ads business into other growth businesses, without providing much actual data on them.

Even Google’s most well-known business outside of its core search engine, YouTube, has never had its financial performance detailed by the company, even after the Securities and Exchange Commission asked for it. YouTube, which has over 2 billion monthly users and is one of the most popular internet properties in the world, is bundled together with all of Google’s other advertising revenue, which is about 84% of the company’s total.

The rest of Google’s revenue comes from three ventures: The Google Cloud cloud-computing offering, the Google Play app business, and the Nest hardware business. These are obviously three important businesses to an investor, as the company is trying to compete with fellow tech giants Amazon.com Inc. AMZN, +0.85%  and Microsoft Corp. MSFT, +1.83%   in cloud computing and trillion-dollar club pioneer Apple Inc. AAPL, +1.25%  in mobile apps and hardware.

But again, Google never breaks down the revenue from these three business, instead grouping them together except for twice mentioning a quarterly Google Cloud milestone — when it first broke $1 billion in February 2018 and then when it topped $2 billion a quarter in October 2019.

See also: Google Cloud has managed to put a dent in Amazon, Microsoft

Then there is Alphabet, the Berkshire Hathaway-influenced umbrella organization that also includes “Other Bets,” the futuristic gambles led by Brin until Google’s co-founders decided to step away from day to day management late last year. Other Bets does generate revenue through such businesses as Fiber and Verily, but also reports massive losses — $941 million in losses on $155 million in revenue in the most recent quarter.

Any one of those businesses could be worth big money if they manage their typically futuristic and difficult aims, however. The Waymo driverless car business, for instance, is widely considered to be near the lead in the race for autonomous-vehicle technology, but there is still little clarity about when that could pay off, and the bulk of the losses in Other Bets are conceivably generated by Waymo.

All these various factors and unknown factors colliding to create a $1 trillion valuation that is 31.2 times Google’s 2020 earnings. In comparing with the other two tech giants that have a 13-digit market cap, that is a higher P/E ratio than Apple’s but roughly the same as Microsoft’s.

It’s hard to be certain that Alphabet will stay at these levels for long. If the company’s core search and ad business again shows another slowdown in its growth rate in the fourth quarter, investors could take back some of the gains. If any of the Other Bets suddenly hit it big, it could zoom higher. Investors should pressure Alphabet for more details on further breaking out its financials so that they can be more clear that this valuation is worthy and potentially stable.