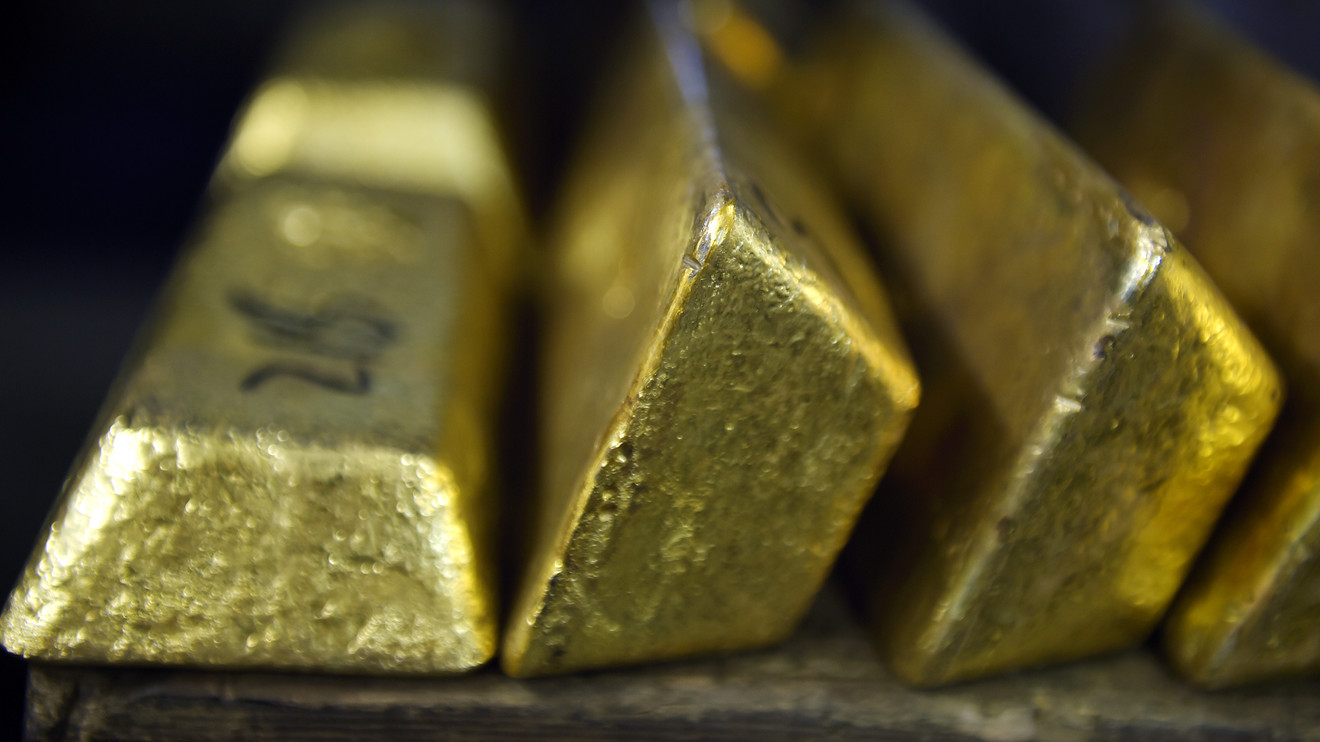 Gold futures were rebounding Monday morning after the precious metal saw the sharpest weekly drop since 2013, with central banks promising to act appropriately to mitigate the effect of a viral outbreak that is expected to hurt global economies and supply chains.

A second death from the virus in the U.S., has raised fears of a wider spread of the disease domestically and investors are starting to believe that the Fed and other central banks will act to tamp down expected economic shocks from COVID-19, the infectious disease that originated in Wuhan, China late last year and has rapidly spread across the globe.

The global death toll from the illness stands at about 3,000, and deaths in China stand at 2,900, according to recent reports.

President Donald Trump is scheduled to meet Monday at the White House with executives from the pharmaceutical industry.

Against that backdrop, gold is popping higher after being sold amid an intense stock selloff on Friday, with investors speculating that bullion was registering losses as investors looked to raise cash. Gold had enjoyed a big bounce amid growing uncertainties around the infectious disease.