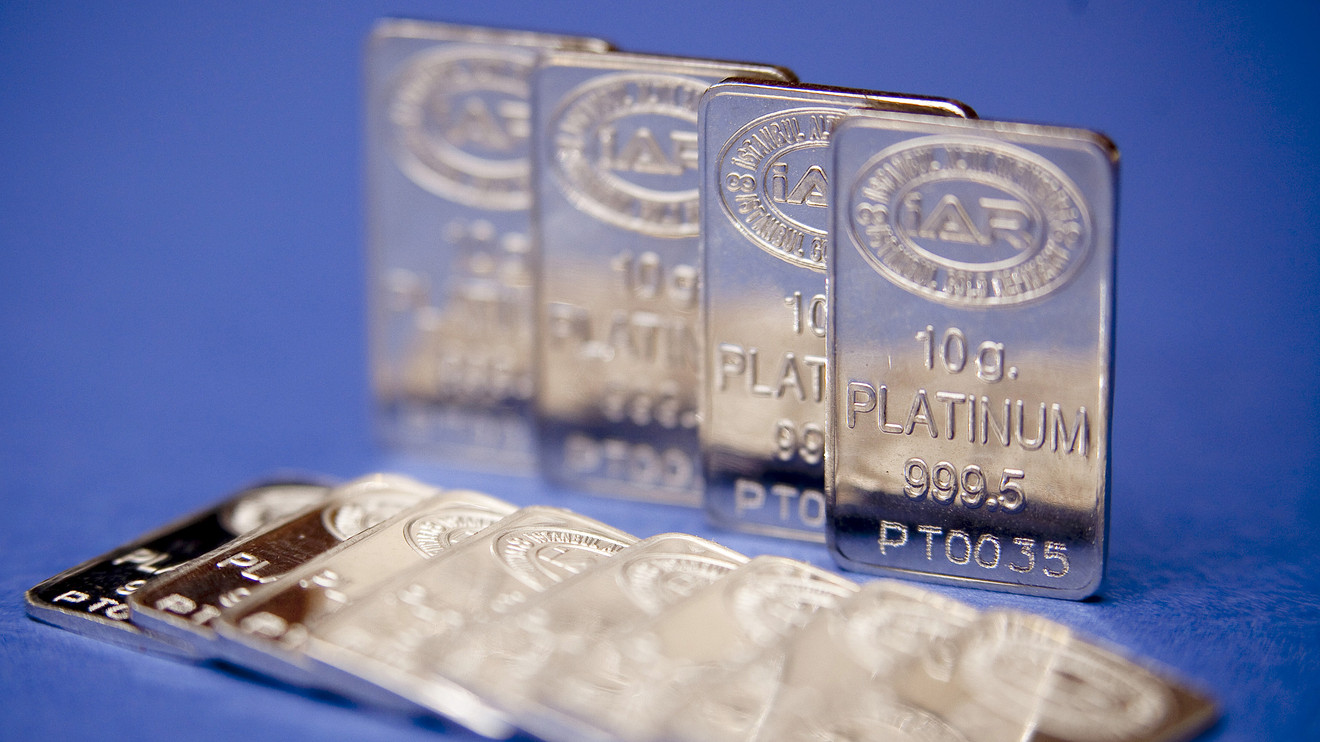 Gold futures traded virtually unchanged Friday morning, as investors watched for a report on U.S. employment that could provide a catalyst for the yellow metal.

Bullion is headed for a sharp weekly fall, but the precious metal is still viewed by some commodity experts as a go-to asset in the face of an expected period of lower interest rates globally and nagging concerns about Wuhan virus.

So far, 638 people have died from the novel coronavirus strain that reportedly originated in Wuhan City, China, and the number of cases have ballooned to 31,000 thus far since the start of January, China’s National Health Commission said on Friday.

“Gold remains above the $1,560 psychological level, still up by more than 3% so far in 2020, while U.S. 10-year Treasury yields remain some 15 percent lower compared with the start of the year,” wrote Han Tan, market analyst at FXTM, in an emailed research note Friday.

Commodity investors may watch to see if U.S. employment remains healthy. The U.S. economy is expected to have added 165,000 jobs in the first month of the year, according to a poll of economists by MarketWatch. The unemployment rate is expected to hold at 3.5%. Average hourly wages are estimated to rise to 0.3% in January from 0.1% in the prior month. The Labor Department report is due at 8:30 a.m. Eastern Time.

Worries about the coronavirus haven’t dented gains in stocks, with the Dow Jones Industrial DJIA, +0.30% the S&P 500 index SPX, +0.33% and the Nasdaq Composite Index COMP, +0.67% on Thursday all finishing at records, but the infectious disease has kept 10-year benchmark note rates TMUBMUSD10Y, -2.22% in the range of 1.60%, which has also provided support for haven metals that don’t offer a coupon. Bond prices rise as yields fall.