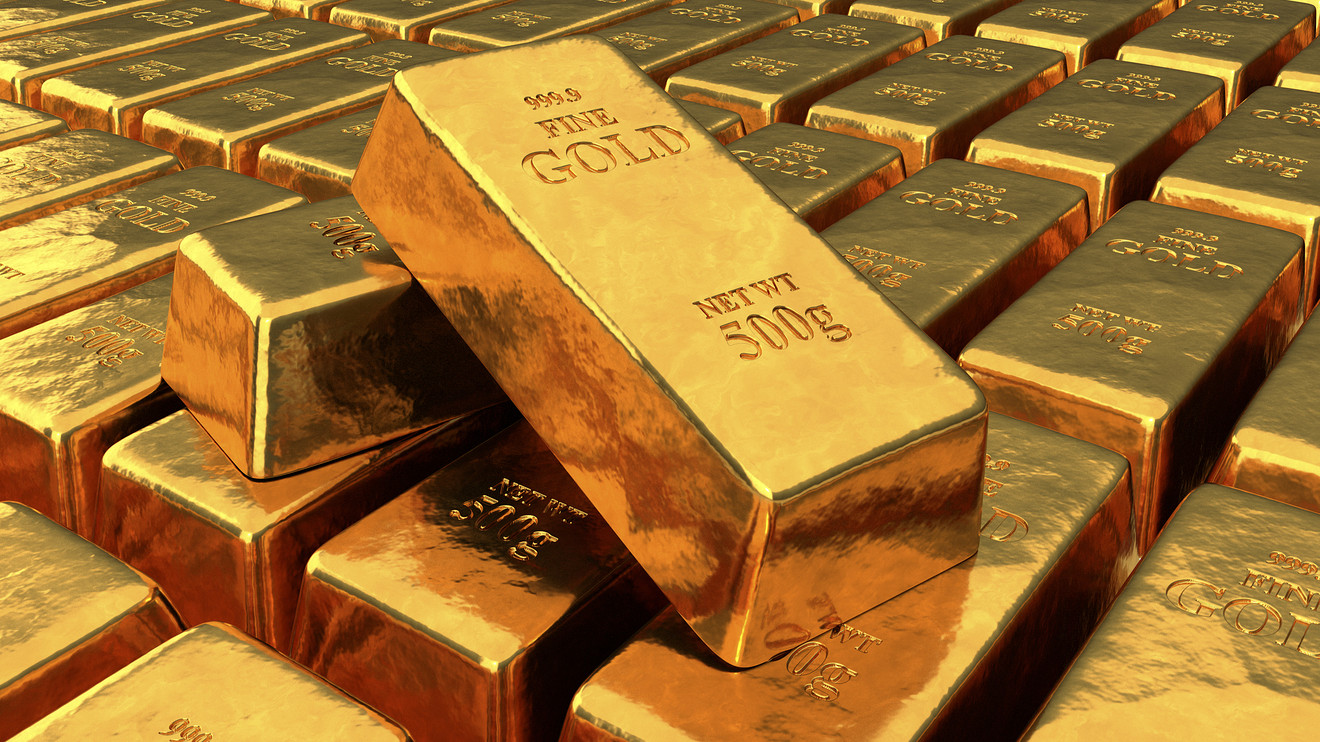 Gold futures on Tuesday were gaining altitude for a second session in a row as the haven metal scored tentative bids, amid a lack of clarity around the specific steps that global financial ministers and central bankers will take to combat the outbreak of COVID-19.

Bullion bulls say that gold has been enjoying a bounce because it was oversold last week, as the market reaction to news of the spread of the infectious disease that originated in China in December produced frenetic swings in asset prices and an unusual spate of selling in precious metals as investors sought to raise cash.

“The safe-haven metals are also getting a bid after the Group of Seven finance ministers released a statement just a short while ago that offered no specifics on dealing with the coronavirus outbreak.,” wrote Jim Wyckoff, senior analyst at Kitco.com, in a Tuesday research report.

Indeed, finance ministers and central bankers from the group of the seven world’s largest advanced economies said they stood ready to act to address the coronavirus, suggesting a willingness to use fiscal and monetary policy measures. However, a lack of concrete plans has dampened the mood for risk assets like stocks and boosted bullion and government bonds, a day after the Dow Jones Industrial Average DJIA, +5.09% booked its best daily percentage gain since 2009.