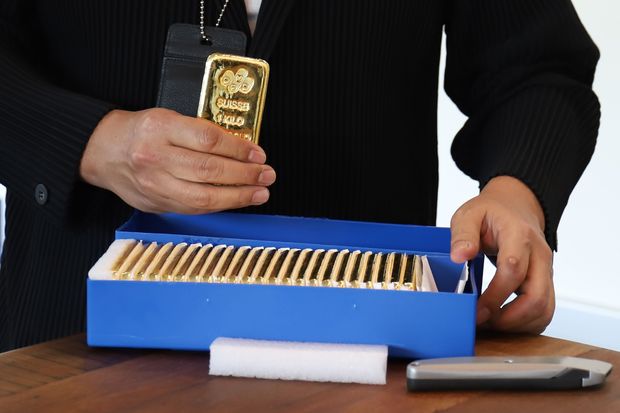 Gold “has found decent support after the likely outcome of US presidential election — that is, a Biden victory and a split legislature — has raised speculation that conditions in the world’s largest economy will remain supportive for all sorts of asset prices, including gold,” said Fawad Razaqzada, analyst at ThinkMarkets, in a note.

“Investors are betting that a potential Biden win will pave the way for a bigger fiscal stimulus package than would have been the case if Trump was re-elected, while a Republican-controlled Senate will make it unlikely that Trump’s corporate tax cuts will be rolled back,” he said.

A weaker dollar can benefit commodities priced in the currency, making them less expensive to users of other currencies. Lower Treasury yields were also seen as supportive, reducing the opportunity cost of holding nonyielding assets.