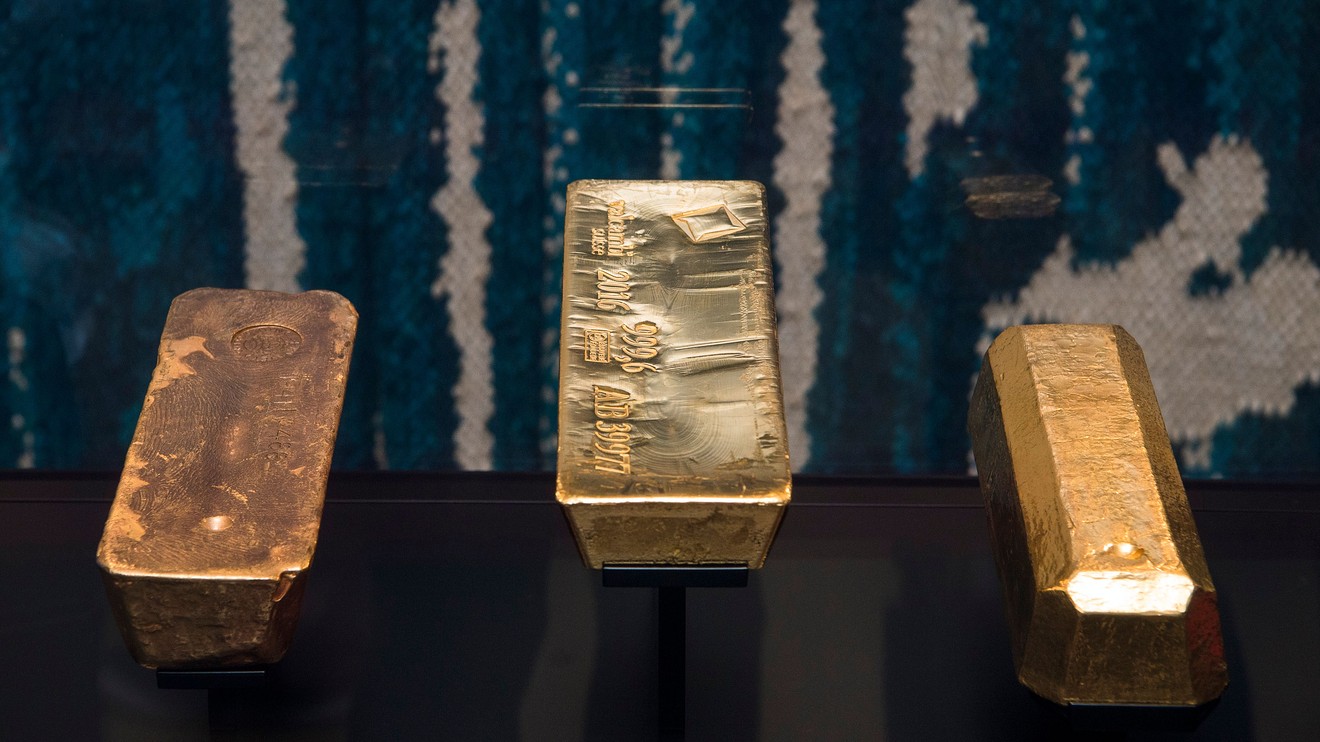 Gold edged lower Friday, pulling back from a more-than-six-year high but on track for its strongest monthly performance since August.

Gold’s rally was boosted this week as worries mounted over the potential global economic impact of the spread of the coronavirus. Those concerns helped burnish gold’s appeal as a haven as investors shunned risky assets, including stocks.

Gold “has been in a strong uptrend since early December, largely due to the significant monetary stimulus from central banks around the world,” said Harry G. Katica, analyst at Saut Strategy, in a note. “With a greater possibility of economic slowdown, further rate cuts may be needed as the year progresses. This would be good for gold.”

Global equity markets were under pressure Friday, but U.S. stocks had rebound on Thursday afternoon after the World Health Organization declared the outbreak a global emergency, with analysts tying the bounce to relief over the lack of a recommendation by the body to restrict travel to or trade with China. Beijing has reported nearly 9,700 cases of coronavirus, while the death toll has climbed to 213. The U.S. State Department on Friday urged Americans not to travel to China.