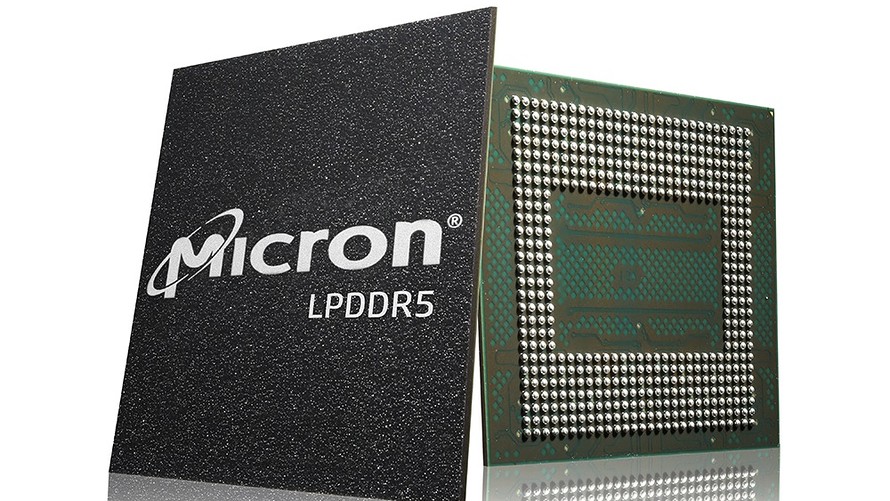 Micron Technology Inc. shares jumped in after-hours trading Monday after the memory-chip maker said sales jumped in the third quarter and are expected to exceed expectations in the final period of its fiscal year.

Analysts surveyed by FactSet had forecast adjusted earnings of 75 cents a share on revenue of $5.27 billion. Shares gained more than 5% in after-hours trading immediately following the release of the results, following a 1.4% gain in the regular session to close at $49.15.

Micron specializes in DRAM and NAND memory chips. DRAM, or dynamic random access memory, is the type of memory commonly used in PCs and servers, while NAND chips are the flash memory chips used in USB drives and smaller devices, such as digital cameras. While the COVID-19 pandemic has been cited as fueling a boost in memory-chip sales, many analysts suspect that may have oversupplied the market, which could bode poorly for the second half of the year — but not according to Micron’s forecast.

For the fourth quarter, Micron predicted revenue of $5.75 billion to $6.25 billion, which would be a big gain from a year ago and well ahead of analyst estimates. Analysts on average were predicting sales of $5.46 billion, according to FactSet, after Micron reported revenue of $4.87 billion in the fiscal fourth quarter a year ago.