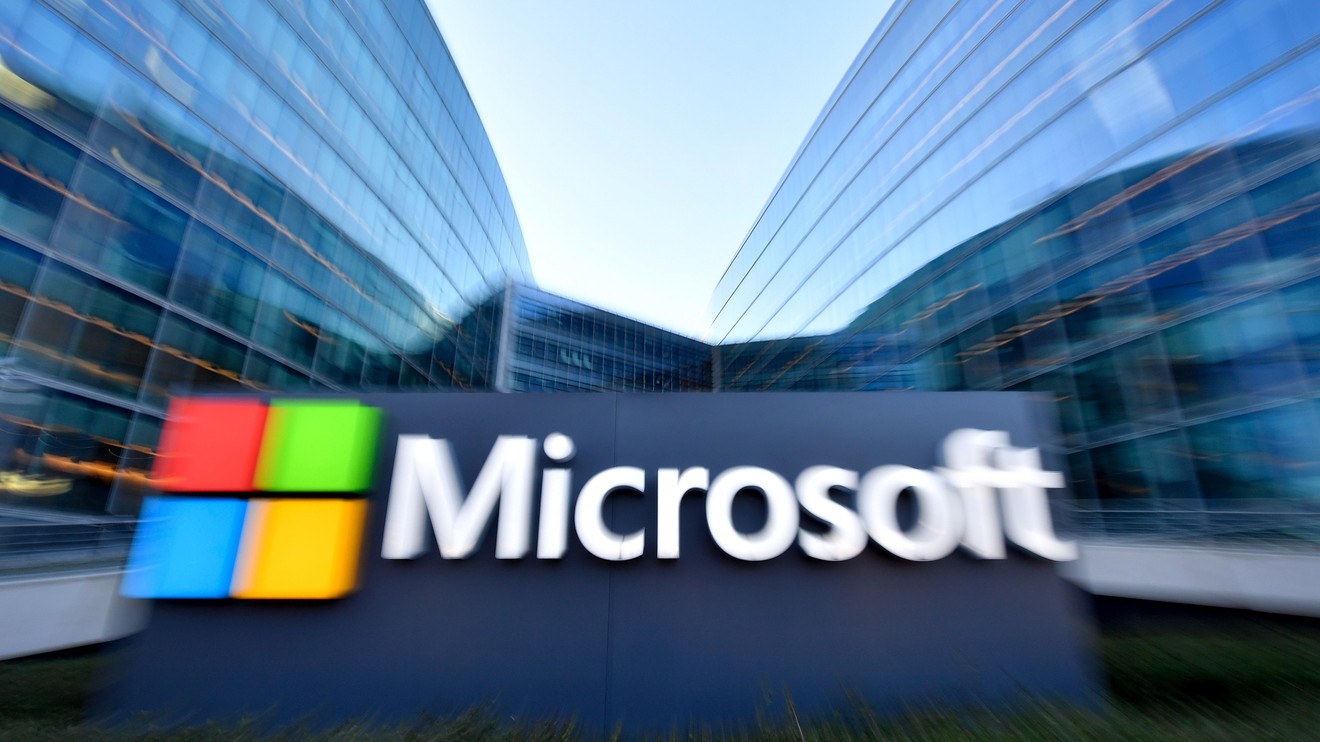 Microsoft Corp. shares pushed toward fresh record highs Wednesday afternoon, as the death of Windows 7 and continued growth in cloud computing pushed the company to an earnings beat.

Microsoft stock gained more than 2% in after-hours trading following the announcement, a gain that moved to more than 4% after the company later detailed a third-quarter forecast that also topped the consensus estimate. Shares increased 1.6% in the regular session to $168.04, yet another all-time high for a company that was worth $1.28 trillion at the bell.

Analysts and investors — who have sent Microsoft’s stock up 6.5% just since the calendar turned to 2020 — appeared to be expecting an earnings beat ahead of the numbers.

“We are expecting Nadella & Co. to post another solid beat across the board on both the top and bottom line as cloud strength on Azure and Office 365 continues to be the fuel in the tank, with strong field checks indicating the company could beat commercial cloud expectations by ~3%-4%,” Wedbush analyst Daniel Ives wrote in a preview earlier this week.

Microsoft’s rise in recent years has largely been credited to its emerging cloud-computing business, Azure, which is challenging Amazon.com Inc.’s AMZN, +0.26%   dominant Amazon Web Services offering. In Wednesday’s report, Microsoft reported total cloud revenue — which includes Azure as well as server sales — of $11.9 billion, up from $9.38 billion a year ago, and said Azure grew by 62%. Analysts on average expected cloud revenue of $11.4 billion, according to FactSet.

Microsoft’s traditional personal-computer business reported revenue of $13.21 billion, up from $12.99 billion a year ago, ahead of the recent end of support for the Windows 7 operating system. Analysts on average were expecting $12.85 billion in PC revenue, according to FactSet.

Microsoft’s other segment, which focuses on software such as its eponymous Office suite, reported revenue of $11.83 billion, up from $10.1 billion a year ago. Analysts on average expected sales of $11.43 billion, according to FactSet.

“For operating expenses, as a result of lower spend in Q1, we now expect full-year growth between 10% and 11%,” Hood said. “And finally, given our strong H1 results particularly in high-margin businesses as well as the expected sales mix for the remainder of the year, we now expect operating margins to be up roughly 2 points even as we invest with significant ambition in strategic high-growth areas in the second half of this year.”