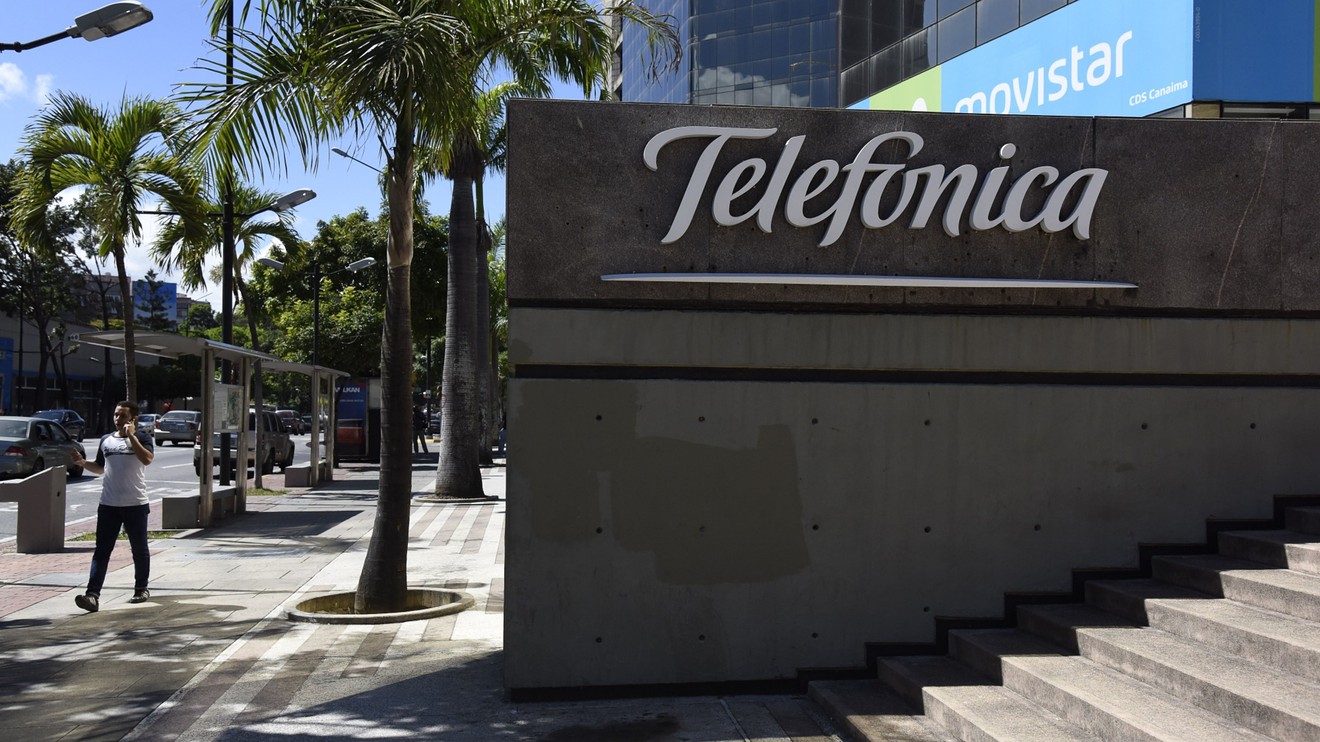 Some of Britain’s biggest businessmen have seen the value of their shareholdings in companies collapse as European stocks sank on Monday as coronavirus worries accelerated.

Stelios Haji-Ioannou, the founder and biggest shareholder in low-cost airline easyJet EZJ, -16.67%   held 11.7% of shares outstanding in the company as of Friday, according to FactSet. Those shares slid nearly 17% — the biggest Stoxx 600 loser.

Chief Executive Officer Michael O’Leary saw the value of his Ryanair RY4C, -12.80% RYAAY, -12.17%   stake — 4% as of Friday, according to FactSet — tumble 12%. Of course, Haji-Ioannou and O’Leary’s losses are on paper would be recouped should those stocks rebound.

David Madden, market analyst at CMC Markets, said budget airlines were “relatively cushioned” a few weeks ago compared with carriers that have longer hauls and exposure to China like International Airlines Group IAC, -3.67%   and Lufthansa LHA, -8.81%    were hard hit. “Now they’re at the forefront and underperforming in comparison,” said Madden.

Potentially faring better on Monday were at least some hedge funds, such as AQR Capital Management, Marshall Wace and Citadel Europe, which all had recent short positions in easyJet, according to the Financial Conduct Authority’s register. Investors who make such bearish bets on stocks benefit when shares decline sharply.

Elsewhere, investors turned to European telecommunications companies, utilities and health-care stocks on Monday as they looked for shelter from the stock-market effects of the spreading coronavirus, which has rocked almost all other sectors.

Barely any stocks across the Stoxx Europe 600 index SXXP, -3.79%    were positive as that index fell nearly 3.8% for its biggest single day drop since 2016. Italy bore the brunt of selling of the rout in equity markets, where the FTSE MIB Italy I945, -5.43%   dropped nearly 6% as that country locked down swaths of its northern region in a bid to stem the continent’s first major coronavirus outbreak.

“Interestingly all the supposed safe-haven sectors aren’t being as defensive as people might hope. Utilities, health care and beverages were all down on Monday, caught up in the broad equity selloff,” Russ Mould, investment director at AJ Bell, told clients. “The only so-called safe-haven asset behaving as expected was gold GC00, +1.52%    ,” which was last up around 2% as the Dow industrials DJIA, -3.36%   sank more 3.4%.

Still, those so-called defensive stocks, which often have low correlations with the economy, were hit less hard. Shares of U.K. utility National Grid NG, -1.80%  fell 1.4%, and telecoms, such as Orange ORA, -1.53%  , Telefónica TEF, -1.60% TEF, -1.85%    and Swisscom SCMN, -0.63%   held losses to around 1% to 2%. Judging by China’s outbreak, communications providers and the access they provide to online entertainment have clearly become vital for those quarantined by the coronavirus.

Pharmaceutical stocks, also in the defensive category, were a modestly less painful investment option on Monday, with shares of Roche Holdings ROG, -3.20%   and Novartis NVS, -6.08% NOVN, -3.29%  and AstraZeneca shares AZN, -4.63% AZN, -3.17%   down around 3%. Madden said investors may be thinking that “if anyone can tackle this crisis it’s them.”

AJ Bell’s Mould said that if investors start to get really nervous online retailers would start to become more attractive, such as booHoo Group BOO, -3.39%   or food-delivery services such as Just Eat Takeway JE, +0.00%   .

“This has been going on in China for several weeks,” said Madden, of the virus outbreak and quarantine now hitting Italy. “This could be Day 1 of that same process for Europe.”