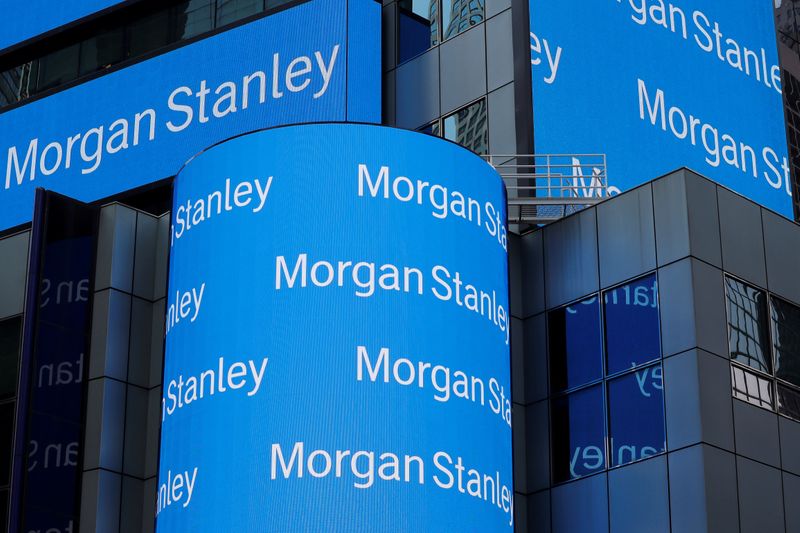 Calling the initiative the Morgan Stanley Alliance for Children’s Mental Health, the bank aims to recruit other donors to help fund the rapid expansion of the groups in the United States, Britain and Hong Kong.

Roughly 17 million people in the United States under age 18 have a mental health disorder, but the vast majority will never receive treatment, said Joan Steinberg, president of Morgan Stanley’s foundation.

“We are not going to make a dent in this problem by ourselves,” said Steinberg. “The problem is way bigger than any one us. But we are all hiring these kids when they grow up.”

The bank’s grants will substantially increase funding for the Jed Foundation, a U.S. group that works to combat teen suicide, and the Steve Foundation, which promotes mental health and emotional well being for students of color.

Nonprofits like these run lean operations, Steinberg said, and the Morgan Stanley grants are among the largest either group has ever received. The Jed Foundation reported total revenues of $8.9 million in 2018, and the Steve Foundation reported $1.15 million, according to tax filings.

“Our hope is to bring capital to the table, ours and other groups — private philanthropy, our clients, employees and our (Wall Street) peers,” said Steinberg.

Some of the groups will use the money to make their resources available to more communities, she said.

For example, Child Mind Institute offers an online symptom checker parents can use to analyze symptoms they recognize in their child for possible psychiatric or learning disorders. But it is currently only available in English. The group will use some of the money to upgrade its website to offering this and other service in Spanish.

Other groups that also received grants from the bank include the New York-Presbyterian Morgan Stanley Children’s Hospital, Mind HK in Hong Kong, Place2Be in London and Scottish Association for Mental health in Glasgow, Scotland.