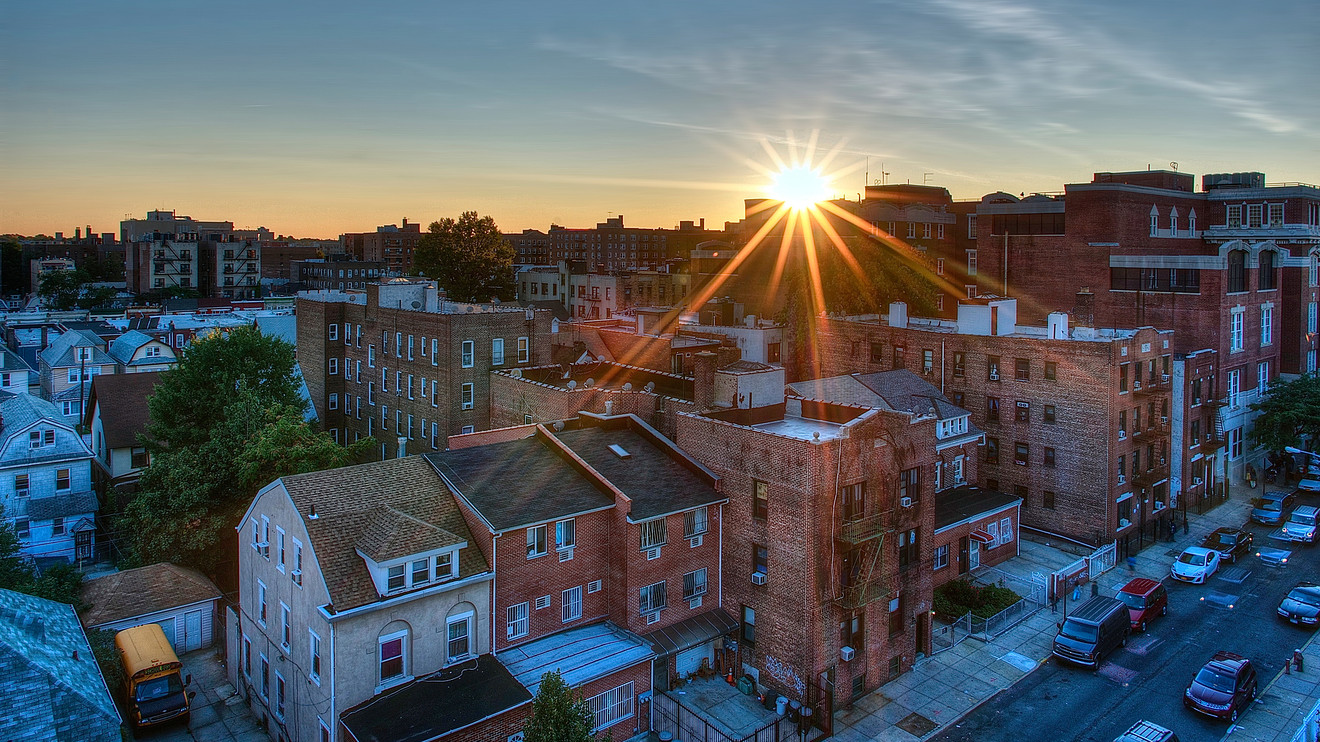 Mortgage rates slid to the lowest level in three months this past week. But the persistent low-rate environment could have some repercussions for people looking to buy a home.

Mortgage rates are now at their lowest level since October. The 30-year fixed-rate mortgage now only stands one-quarter percentage point above its all-time low.

Mortgage rates roughly follow the direction of the 10-year Treasury note TMUBMUSD10Y, -2.66%, the yield of which has worsened in recent days amid concerns regarding the spread of the deadly coronavirus that first emerged in China.

Don’t miss: This ‘incredibly powerful’ home-insurance policy will make payouts even if your property isn’t damaged

Persistently low mortgage rates have both a positive and a negative influence on the housing market, according to a recent report from First American Financial, FAF, +1.32%  a title insurance company.

Home-buying power in December was 12.5% higher year over year largely due to a combination of low mortgage rates and an uptick in annual household income.

Read more: Renting is more affordable than buying in almost 50% of these housing markets — and they tend to have one thing in common

But low rates also mean that people are staying in their homes longer. “Falling mortgage rates can help incentivize homeowners to sell their home and purchase a different home, but persistently low mortgage rates can have the opposite effect,” wrote First American chief economist Mark Fleming.

Because many existing homeowners either bought property when rates were low or took advantage of the recent dip in rates to refinance, they are now sitting comfortably with historically affordable mortgages. That could make them less likely to move because it’s unlikely they’d see much financial benefits in the form of a cheaper mortgage, meaning the choice to move will be driven by other factors such as higher income or an expanding family.

People stay in their homes longer has the effect of reducing the number of homes for sale at any given moment. In December, the supply of homes on the market dropped to the lowest level in 20 years, according to a report from the National Association of Realtors.

Economists have suggested that the tight housing inventory could end up depressing housing market activity in 2020.