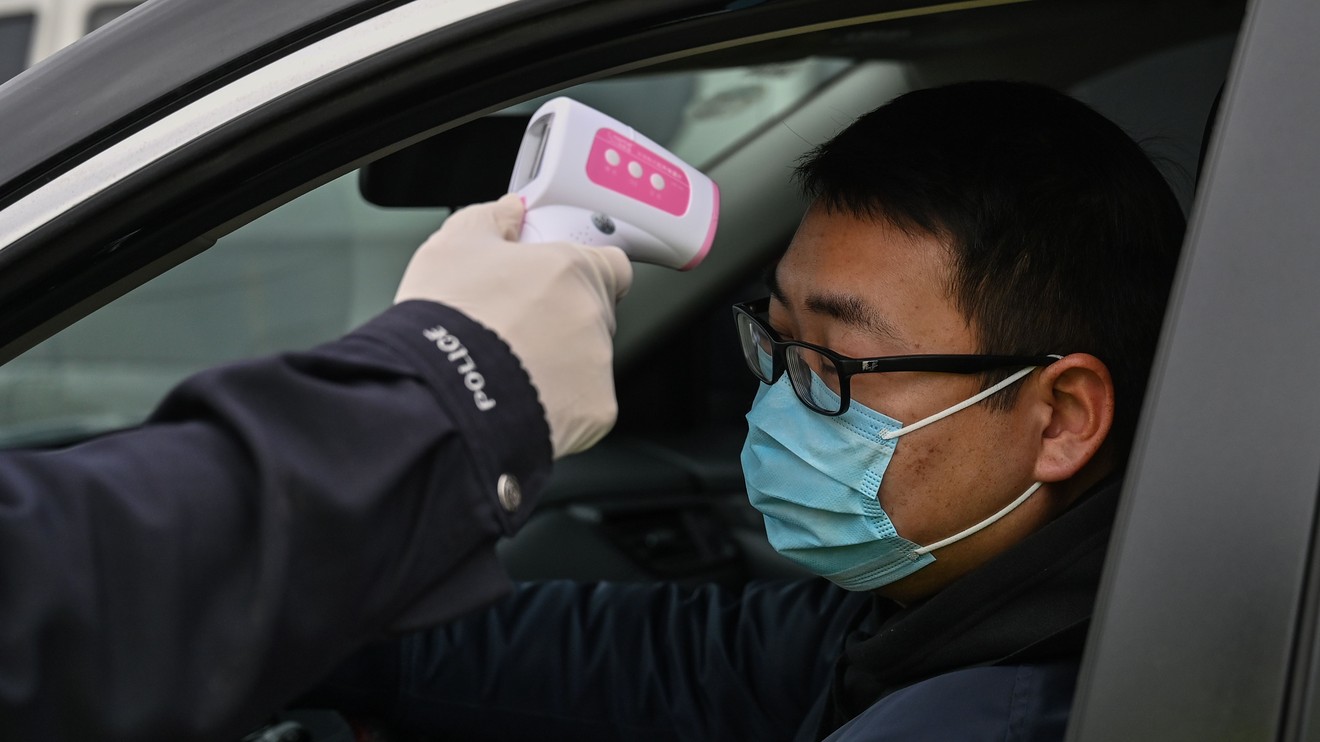 Looking to buy a home? The coronavirus that originated in China could end up helping you save money on a mortgage.

The 30-year fixed-rate mortgage averaged 3.51% during the week ending Jan. 30, down nine basis points from the week prior, Freddie Mac FMCC, -1.31%   reported Thursday. The average rate on the 30-year mortgage is almost a full percentage point lower now than it was a year ago.

The decline in rates this week was indirectly caused by the coronavirus outbreak that began in China and has now spread across the globe. More than 7,000 cases of the illness have been reported, and the death toll has increased to 170.

The outbreak has prompted multiple countries, including the U.S., Japan, France and Australia, to evacuate citizens from China, particularly the city of Wuhan in the Hubei province, where the first cases of the illness were reported.

Read more: ‘No Chinese allowed’: Racism and fear are now spreading along with the coronavirus

Concerns about the coronavirus have increased volatility in equity and bond markets. Stocks spent much of the last week moving down, though positive corporate earnings have buoyed them in recent days.

Notably, when it comes to mortgage rates, the yield on the 10-year Treasury note TMUBMUSD10Y, -1.79%  has fallen over the past week. Mortgage rates typically follow the direction of the Treasury note. As a result, mortgage rates could go even lower if the coronavirus proves to be a major damper on markets.

“While the epidemic’s impact on global commerce remains unclear, markets appear to be erring on the side of pessimism, preparing for slowdowns in growth and, potentially, another cut to the Federal Reserve’s benchmark interest rate,” said Matthew Speakman, an economist with Zillow ZG, -0.95%  . “Mortgage rates remain near multi-year lows, and there’s a chance they could move even lower, should conditions pertaining to the outbreak continue to worsen.”

But with an outside force like the coronavirus, there’s also an upside risk. Mortgage rates could rise quickly if scientists discover the source of the virus or a cure that could put an end to the outbreak.