Home
Market
Musk tweets support for Dorsey remaining as Twitter CEO
Prev Article Next Article
This post was originally published on this sitehttps://i-invdn-com.akamaized.net/trkd-images/LYNXMPEG22043_L.jpg 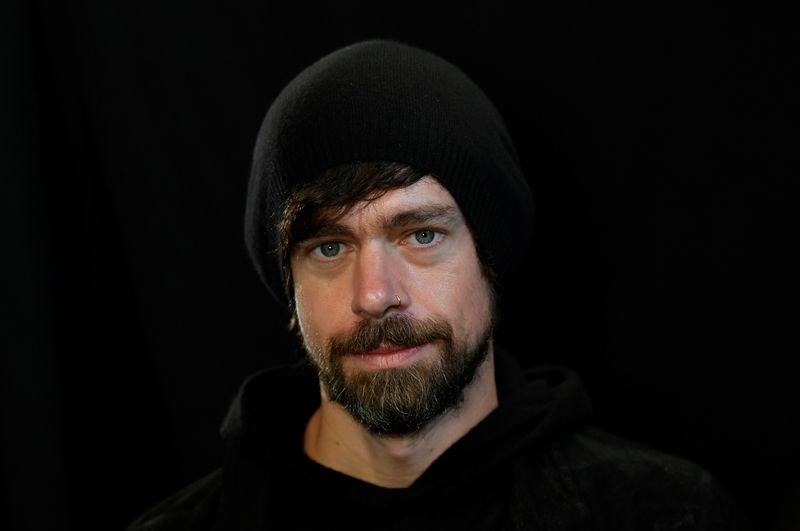 “Just want (to) say that I support Jack as Twitter CEO,” the billionaire chief executive officer of Tesla Inc (O:) tweeted using the heart emoji to say Dorsey has a good heart.

Dorsey, 43, is one of Silicon Valley’s most prominent entrepreneurs, and also runs Square Inc (N:), a mobile payments company he co-founded.

Dorsey and Musk have lauded each other on social media earlier. In an event early this year, Dorsey had asked Musk, who has over 31 million followers on Twitter, for advice on how to make the platform better.

Hedge fund Elliott has amassed a stake in Twitter and will be seeking to install its own nominees to the social media company’s eight-member board when three of the directors stand for election, Reuters reported on Friday, citing sources.